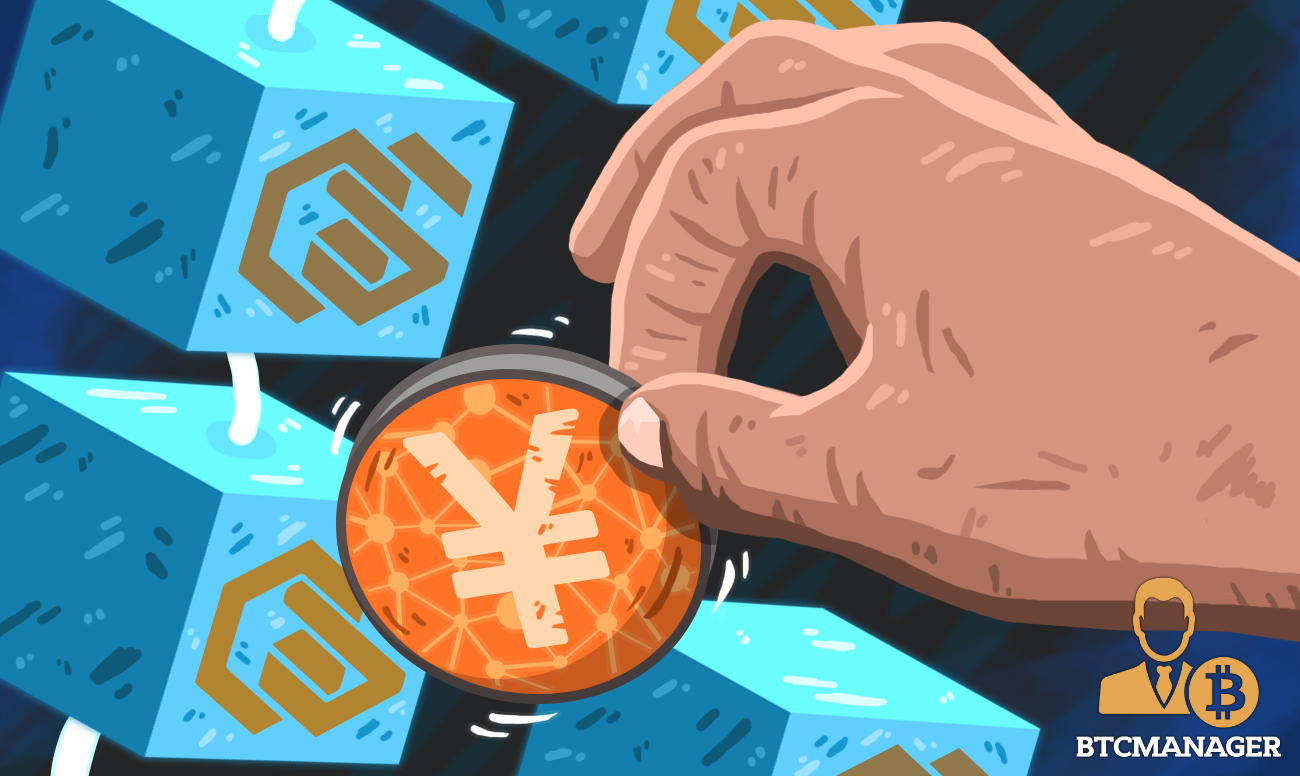 From Real Estate to Blockchain Investment

Formerly known as SHIS Ltd., Grandshores Technology entered into the blockchain foray as a result of an acquisition by a firm controlled by Yongjie Yao in May 2018.

It’s worth noting that Yao is also a founding partner of the 10 billion Yuan ($1.45 billion) Hangzhou Grandshores Fund, which is backed strongly by the government of China’s Hangzhou city. The fund also boasts of Li Xiaolai as one of its backers who i is famously known as the “bitcoin tycoon of China.”

Yao, the chairman of Grandshores Technology, stated that the company would attract experienced investors outside of China to raise funds denominated in USDT, a U.S. dollar-backed stablecoin launched by crypto company Tether. The stablecoin will then be listed on a crypto exchange.

What differentiates stablecoins or “secured tokens” from standard crypto tokens is that the former is backed by a stable collateral asset such as gold or fiat currencies like the USD.

The chairman also revealed that Grandshores had been looking for an opportunity to invest in the crypto and DLT domain for a while, as he firmly believes in the potential of the technology to disrupt the existing financing mechanisms and break monopolies established by the big players in tech and internet domain. He added:

“Blockchain will become the mainstream technology in the next three to five years. We are entering the next stage of blockchain evolution, a stage which is akin to when computer operating system was transiting from MS-DOS [disk operating system] to MS-Windows.”

As far as the stablecoin project is concerned, Yao unveiled that the founding partners of the Hangzhou Grandshores fund have entered into a partnership with a Japanese bank to launch the asset-backed digital token. The planned stablecoin is expected to be launched by Q4 of 2018 or early next year.

Unlike China and India, Japan is one of the few Asian countries that have welcomed cryptocurrencies with arms wide open.

BTCManager reported on May 4, 2018, about the Japanese giant SBI Group’s plans to enter the waters of the cryptosphere. Seeing the rapidly increasing demand and popularity of cryptocurrencies throughout the world, the apex Japanese financial regulator, FSA, recently made public its intentions to expand its crypto team for exchange license reviews.