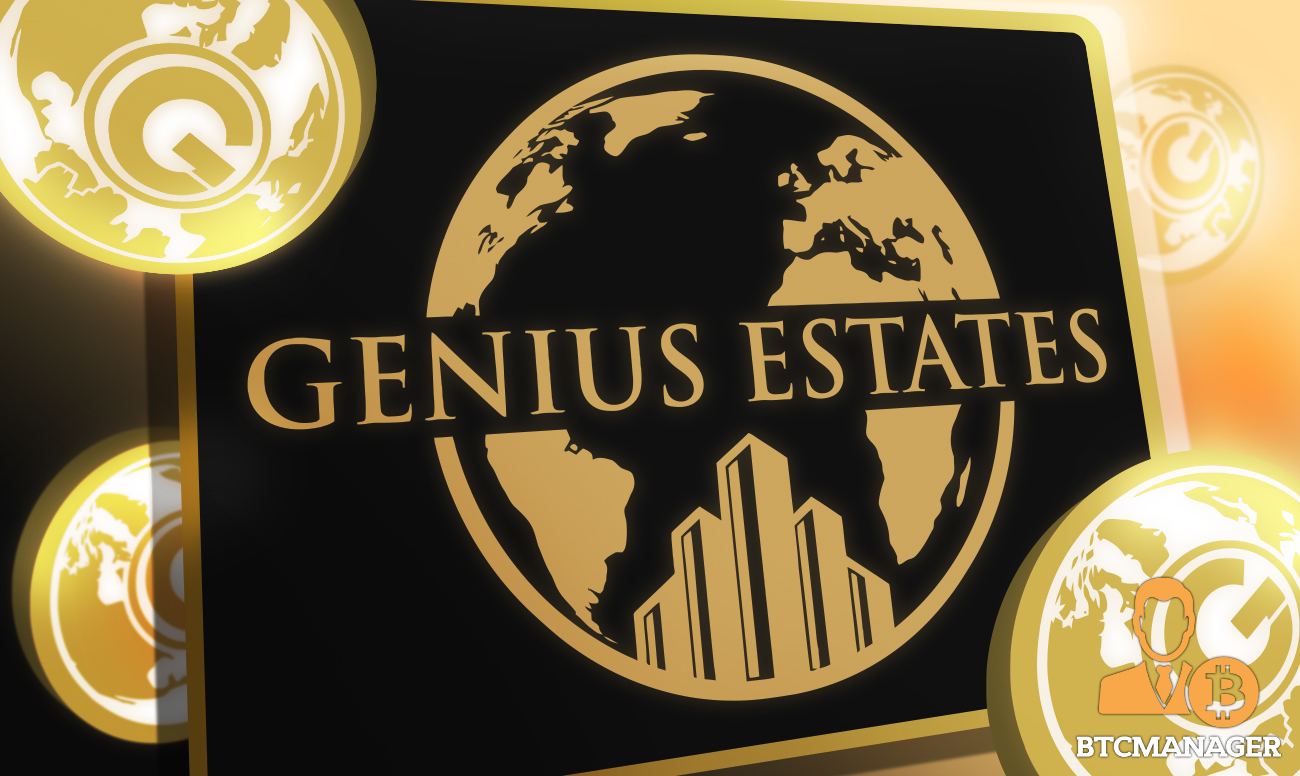 Making money is not an easy process and for most people, it requires having a job or business that they attend to on a daily basis i.e active income. The problem with this is that this income can be affected by health issues, fatigue, or anything else that affects the ability of the earner to clock into work.

This is why most people should aim to have sources of passive income, even besides their day job. A passive income, as the name suggests, is an income that is generated without the need for the earner to constantly earn and maintain it. This sort of income essentially comes in with little to no effort on the part of the earner.

Examples of passive income include royalties from books or songs written years ago, ad revenue from previously produced online content, interest from savings, and rent from property. When most people are considering passive income, they tend to avoid the last option because the property market has developed the reputation of being a cost-intensive one to break into.

Anyone with the internet can set up a YouTube channel but most people don’t have hundreds of thousands of dollars to invest in property, right? This is particularly true for millennials, who have been found to be shut out of the global property market. However, it seems that the tide is shifting and more access to the property market is being offered through blockchain technology.

In the last few years, there has been an uptick in Security Token Offerings (STOs) regarding the property market. An STO is a situation in which ownership of a tokenized asset is sold. In this case, a property is tokenized and people can buy up tokens of ownership in said property.

This means that everyone can get involved in the property market using less money while building a passive income. Several firms have gotten involved in STOs recently but few are doing it like Genius Estates, with its native coin, GENiUX.

Most times, STOs have to be bought into with specific tokens and if an investor wants to invest in more than one property, they have to visit multiple STO platforms and buy a token for each project. This is what GENiUX is trying to combat with its native token.

By owning the GENiUX token, investors can buy into multiple STOs from a single platform, and with a single token type. This streamlines the process of buying into tokenized real estate projects and makes it easier for investors to keep track of earnings.

GENiUX also allows for the investment in other non-real estate projects such as aviation, road building, sport teams and NFTs, all using the GENiUX token. There are also rewards for users who refer others to Genius Estates and these are paid out in the tokens and euro as well.

The first real estate project on the Genius Estates platform will be launched in Ireland very soon, and the first phase of GENiUX’s ICO presale will take place on 1st August 2021. As the various projects attached to GENiUX begin to launch, dividends will begin disbursement, starting from January 2022 and this will, in turn, drive up the market value of the native token.

GEDUN is currently awaiting approval from a regulator in Estonia and its native token is modeled after ERC-20 standards, which is one of the most widely-used token models based on the Ethereum blockchain. Users will be able to buy assets from Genius Assets dedicated marketplace starting from 20222 and once this is done, all manner of passive incomes can be realized. We will also see the launch of its Genius Saver app for users who want to save their existing tokens from the comfort of their phones.

A New Way to Invest

Thanks to the internet, consumers have more options than ever when it comes to investing and creating passive income channels. Thanks to blockchain, one of the most notoriously exclusive asset classes can be democratized and made more accessible.

Over time, more real estate firms will likely look to platforms like Genius Estates to get more investors and disburse dividends to them. Investors will also be able to diversify their portfolios from a single source and have access to a wealth of opportunities.

GENiUX will be making further announcements regarding their ICO sale throughout the latter half of 2021, including new sales figures and new products.