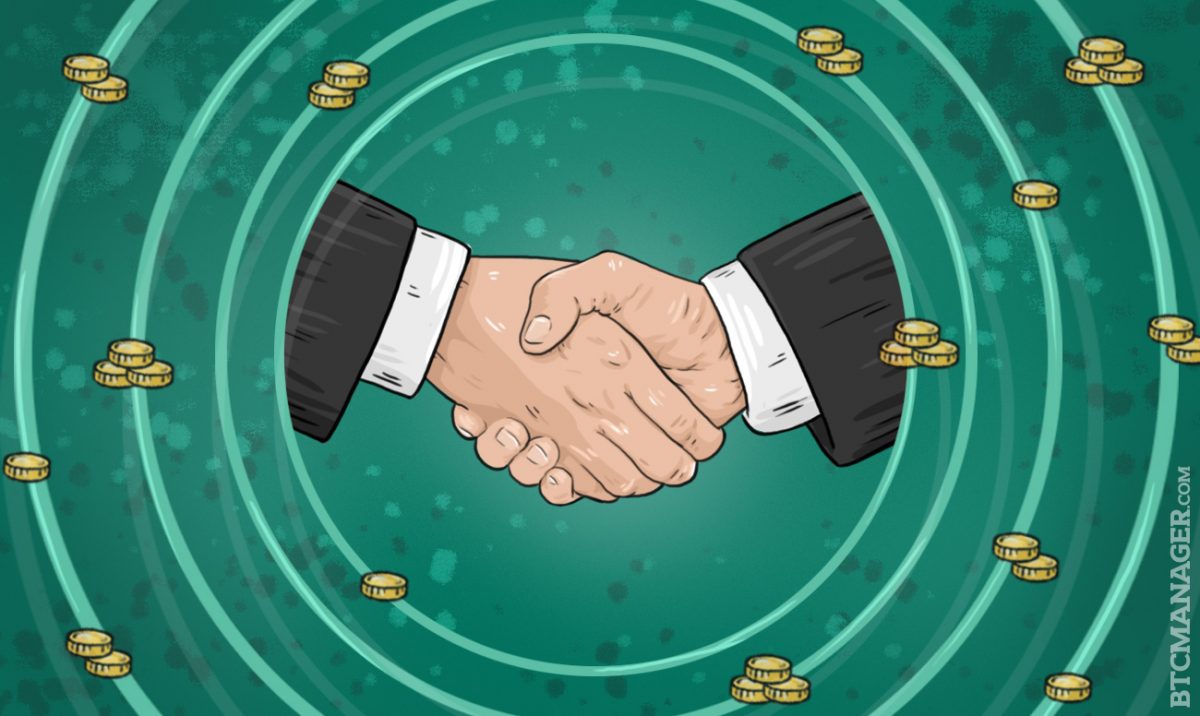 In a recent Deloitte Tech Trends 2017 report, titled ‘Blockchain: Trust Economy,’ the authors Eric Piscini, Gys Hyman, and Wendy Henry highlight the benefits of implementing blockchain technology in the so-called “trust economy.” The report defines the trust economy as the online identity and reputation of companies and individuals.

In today’s digitalized world, a company’s or an individual’s public perception is no longer driven by what newspapers or television say about them. Reputations are now primarily driven by their digital presence and online peer reviews. Whether you are a company selling products on online vendors such as Amazon or whether you are an individual renting our your spare room on Airbnb, reviews about you or your goods/services aid the potential customer in their buying process. As a society, we are getting accustomed to trusting a person’s online reviews, forming the foundation of the trust economy.

Greater Transparency with the Blockchain

Priscini, Hyman, and Henry state in their report that the blockchain is gradually outgrowing its cryptocurrency roots and is now “assuming the role of trusted gatekeeper and purveyor of transparency.” That is exactly why the blockchain is the ideal underlying technology to build the base of the emerging trust economy.

The distributed ledger technology allows for secure decentralized storing and sharing of data, such as financial transactions in the case of bitcoin. Due to the blockchain’s open-source nature, it can also be augmented to execute smart contracts and create a broad range of other applications. Given the capabilities of this new technology, this is why storing digital identities, and peer-to-peer reviews of individuals and companies, on the blockchain would make sense for the trust economy.

Blockchain-based digital identities and trust ratings are already on the radar of peer-to-peer lodging platform Airbnb. Airbnb’s CTO Nathan Blecharczyk told CityAM on the topic of blockchain technology and its potential use as an immutable database that:

“…within the context of Airbnb, your reputation is everything, and I can see it being even more so in the future, whereby you might need a certain reputation order to have access to certain types of homes. But then the question is whether there’s a way to export that and allow access elsewhere to help other sharing economy models really flourish. We’re looking for all different kinds of signals to tell us whether someone is reputable, and I could certainly see some of these more novel types of signals being plugged into our engine.”

The Blockchain in Action in the Trust Economy

Currently, different centralized platforms display individuals and companies trust levels. You can find feedback and ratings on digital platforms such as Amazon, eBay, Airbnb, Bitbond, LocalBitcoins, UpWork, and Uber but each platform has its own ratings and comments. If, instead, all reviews would be stored on a distributed ledger where access is only permissioned when the person or company provides an access key to the counterparty who wants to assess the reputational rating, this could establish a whole new level of trust that would help the sharing economy grow.

Not only can a blockchain-based digital identity and trust level verify that the person exists but his or her trust attributes could also be automatically embedded into smart contracts when engaging in business transactions with them.

For example, if you are looking to rent a room from someone in a new city you are visiting for a weekend, you could assess the homeowner’s trust level when inquiring about the availability of the homeowner’s property for the specific dates. Once it has been made clear that the property is available, both parties can assess each other’s digital identity and trust ratings.

Then, if both parties are happy with one another’s digital reputation, a smart contract could be executed, which states the terms of the short-term rental agreements and completes the payment for the service provided all terms of the contract have been met once the stay has been completed. As no centralized authority would be used to process the transaction, it decentralizes the entire sharing economy, making it cheaper for consumers and easier to transact for those offering products or services.

Another example would be car sharing. If someone was to give his or her vehicle up for car sharing, the car could be found by a potential driver using a mobile app. Once the driver has indicated his or her interest in using the car for a set period or time or a set route, both the car owner and the driver could assess each other’s digital reputation through the app and then agree to the terms and conditions of the temporary car rental. The agreement would then be executed through a smart contract, and the payment would be made electronically once the ride is finished. This entire process could be developed using blockchain technology.

The three most important functions of blockchain technology; the ability to store records, to exchange digital assets without friction and the possibility to execute smart contracts, as identified in Deloitte’s report, provide the right technological infrastructure for a more efficient and streamlined trust economy of which the wider sharing economy would benefit greatly.

Nevertheless, blockchain technology is still in its infancy. Many liken the state of blockchain technology today, to the situation with the Internet in the early 90’s. While blockchain pilot projects and proof-of-concepts are currently flooding all of the key industries, there are very few existing blockchain solutions today that solving business problems or making operational processes more efficient. It will take time before blockchain technology will be used to store digital identities and trust ratings on a global scale.

Legal frameworks still need to be created for technologies such as smart contracts and digital asset transfers to become fully accepted, while the technological challenges of implementing this new technology also still need to be overcome. Once that day comes, however, the trust economy will flourish, and both service providers and consumers will reap the benefits.