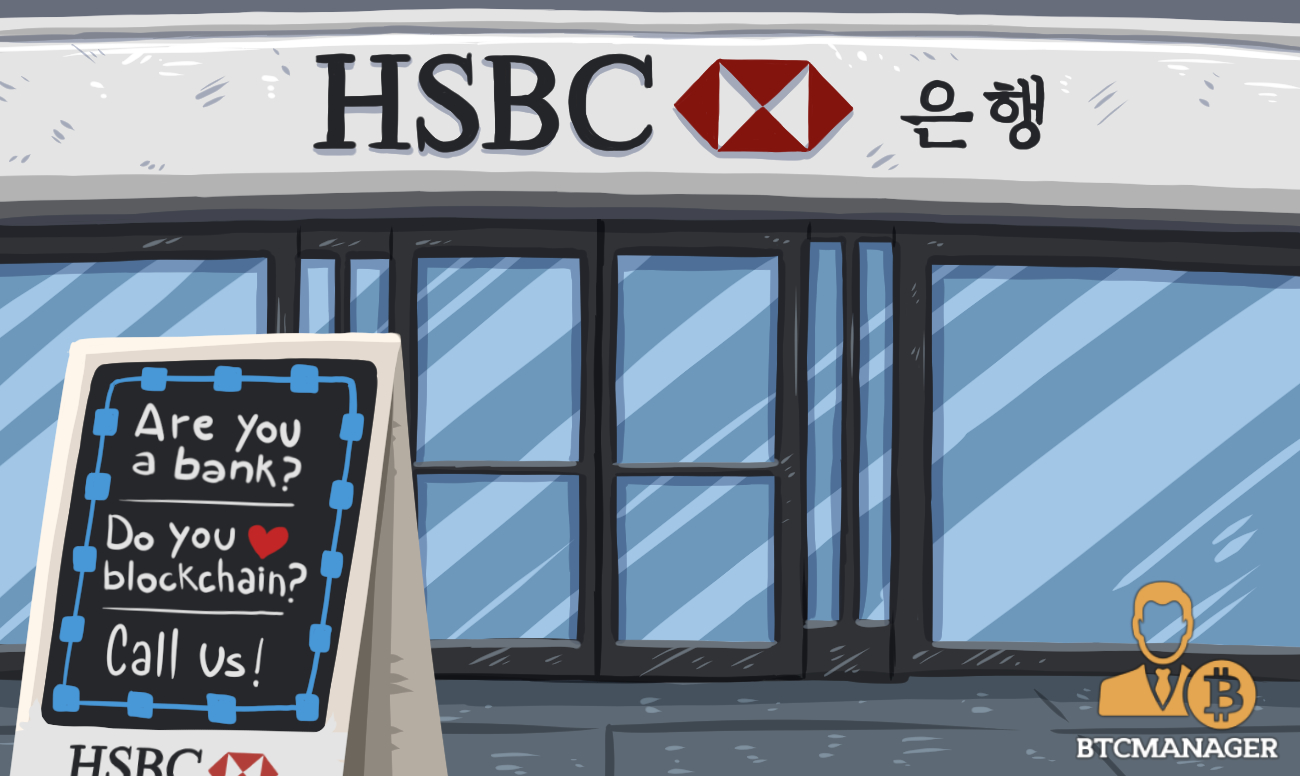 According to a press release dated August 22, 2019, HSBC has successfully fulfilled a transaction on we.trade platform, a blockchain-based solution that allows open trade between SME’s of different bank accounts and other trade opportunities thanks to smart contract technology.

HSBC, the British multinational banking and financial services company, has successfully handled a transaction on we.trade, a European platform for open account trade between SMEs based on the blockchain technology. The initiatives were part of the second round of pilots kicked off in June.

HSBC transaction was carried out by its customer Beeswift, an English manufacturer of working accessories, which was dealing with a sell order to a Netherlands-based company banked by Rabobank. We.trade allowed both parties to manged the deal online and check the status of the trade.

We.trade can be used by SMEs in many ways throughout its trading activities. First of all, the platform lets users to easily find counterparties and also allow them to transact directly online. The platform digitalizing the whole process from the creation of the order to the fulfillment of the payment, all while giving users the chance to follow the progress of the trade.

Another peculiar feature of we.trade platform is the bank payment undertaking (BPU), a sort of the online equivalent of a letter of credit. In other words, during a trade, the seller receives a formal irrevocable undertaking from the buyer’s bank to settle the invoice at the expiry date.

Lastly, the platform allows users to ask its own bank to discount the BPU by supply early financing.

According to HSBC, the Beeswift transaction to Rabobank has been the first trade involving BPU overtaking of we.trade platform. Compared to a traditional Letter of Credit, which is still very bureaucratic and paper-based, BPU allows the digitalization of the whole process: speeding up the process from more than 10 days to less than 24 hours while giving the chance to both parties to easily check the status of the deal.

We.trade is just one of the several innovative projects HSBC is developing to disrupt its business model. Earlier this year, HSBC signed a strategic partnership with South Korean Banks in a bid to make its Voltron, a distributed ledger technology platform based on Corda, commercially available for the settlement of trade invoices and letter of credit.