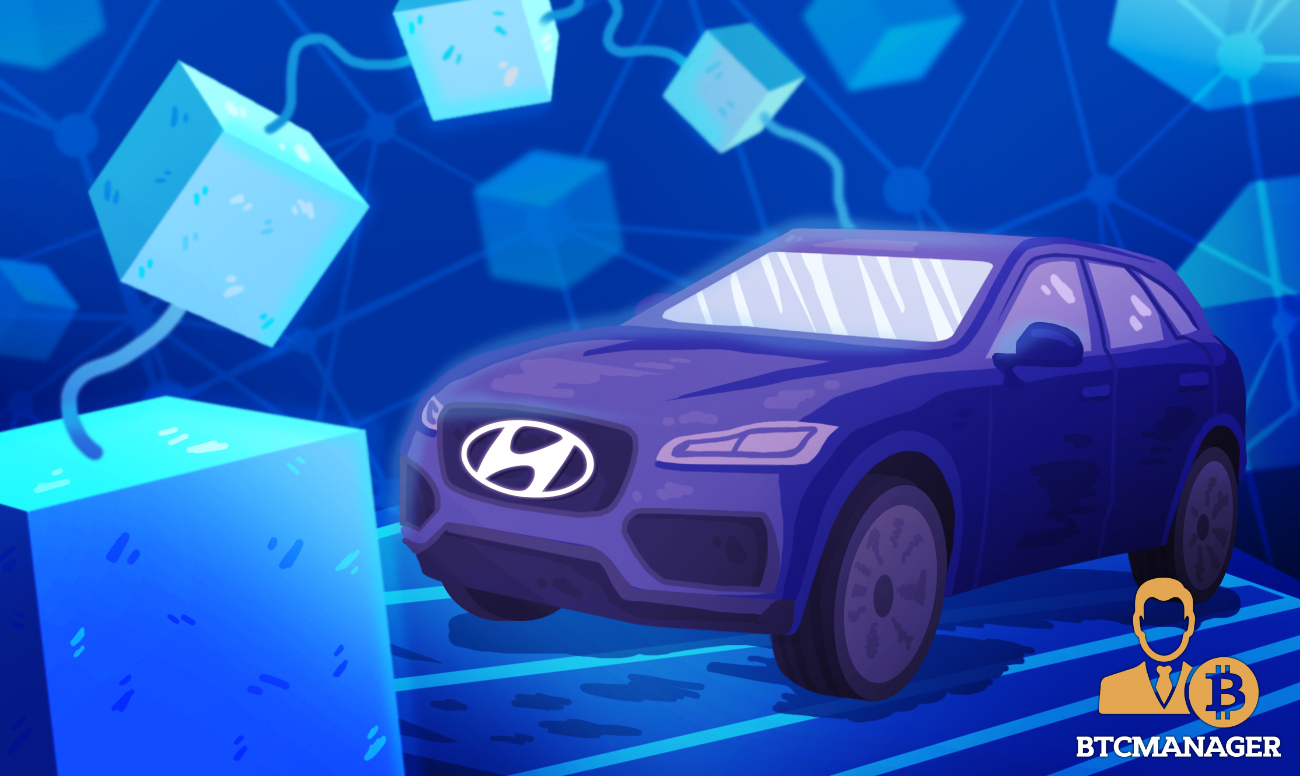 Hyundai Motors has joined the growing league of car manufacturers actively exploring distributed ledger technology (DLT). The firm is looking to use revolutionary technology to verify the authenticity of its car parts and curb counterfeiting, according to a LedgerInsights report on January 8, 2020.

According to statistics released by the United States Federal Trade Commission, the fake vehicular parts industry generates a massive $12 billion annually and about 80 percent of these fakes are produced in the Asian region.

In a bid to curb the menace of counterfeit automotive spare parts, Hyundai Mobis, a subsidiary of Hyundai Motors that focuses on manufacturing spare parts for the latter’s vehicles, has rolled out a blockchain and artificial intelligence (AI) powered system dubbed MAPS (Most Advanced Parts System).

Specifically, the firm has hinted that MAPS will be used for transparent distribution of after-sales parts for over 300 Hyundai and Kia car models. What’s more, the firm claims the system supports three million different parts for a massive 300 car models and will be accessible to at least 100k stakeholders across the Hyundai supply chain, including 16,000 car dealers in more than 200 countries.

In addition to the MAPS system, Hyundai plans to embed a QR code on the packaging of its car spare parts and car owners will be able to verify the authenticity of the purchased parts.

What’s more, in addition to making it possible for car owners and other stakeholders to verify the originality of automotive spare parts, the team also says it also plans to use blockchain technology throughout the maintenance life cycle of its vehicles.

In essence, the vehicle numbers will be stored on a dedicated distributed ledger and once it’s scanned at a repair shop, the repairer will get all information concerning the car’s original parts.

In recent times, a good number of car manufacturers, including Mercedes Benz maker, Daimler AG, have integrated DLT into their processes.