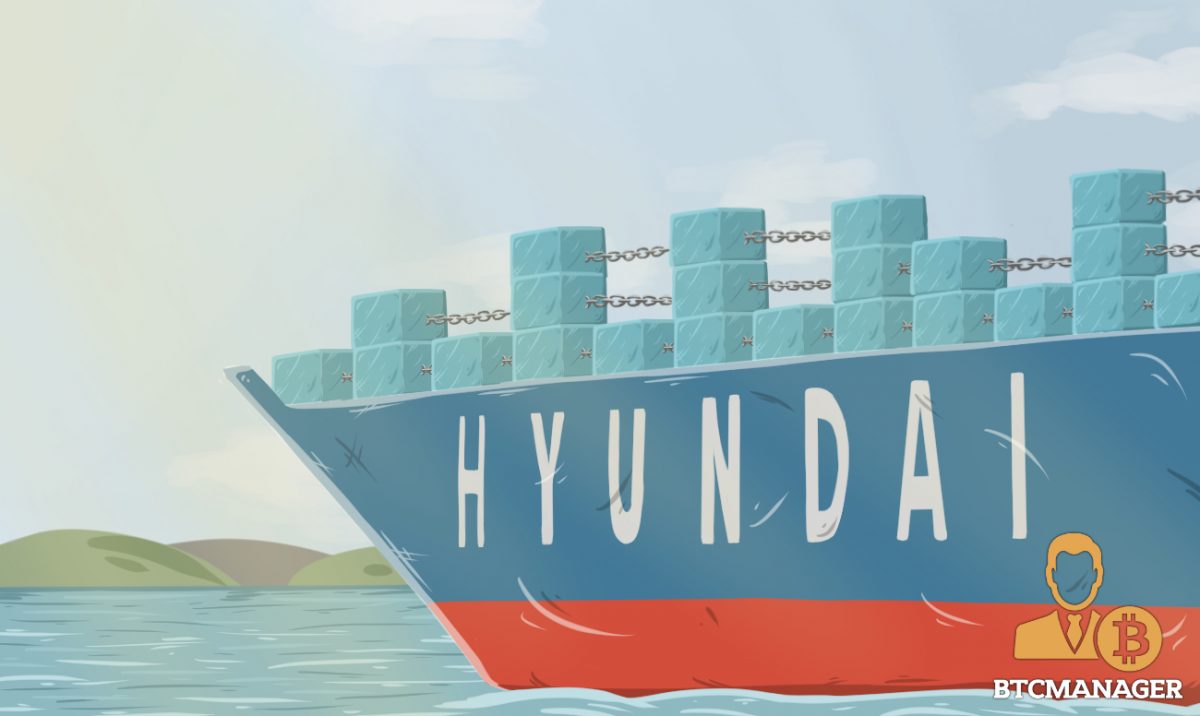 Hyundai Merchant Marine, one of the largest shipping exporters in the Asian Pacific, has reportedly completed a successful test run of its blockchain-based pilot program.

The news came through a press statement released on December 21, 2017, by Samsung SDS, the company that helped implement the system. Hyundai Merchant Marine first adopted the technology as part of an experimental trial in the fields of shipping and logistics in May 2017.

In the seven or so months since, it has worked with numerous other local companies related to the blockchain industry, including Samsung SDS, to develop a pilot program integrating the technology.

The pilot program consisted of a maiden voyage that tested the integration of blockchain technology throughout the journey. Hyundai Merchant Marine reported that all data collected on the ship was logged onto the blockchain from start to finish. In addition to maintaining logs, the technology was also used to issue documents while ensuring that the import and export records were not altered.

According to Samsung SDS, the implementation of a blockchain streamlined the workflow for Hyundai.

The pilot program was tested on a reefer container ship sailing from Korea to China, specifically Busan to Qingdao. Other voyages were also recorded as part of the pilot in India, the Middle East, and Europe.

The usage of a blockchain also enabled the exporter to leverage the Internet of Things (IoT) technology by storing data collected from sensors monitoring the cargo onboard. As a result, factors such as the location, temperature, humidity were all recorded on the blockchain and shared with Hyundai and other third-parties in real-time. Such an application would prove useful in the event of any legal proceedings against the company.

Samsung SDS, the partner on the project, is the largest South Korean company and has been hedging its bet on the technology for some time now.

Not only does the company offer a business-oriented smart contracts platform in the form of its Nexledger service, but it has also won bids for contracts put forth by the South Korean government for the development of blockchain technology-based applications for municipal work. Alongside its partnership with Hyundai Merchant Marine, Samsung SDS set up a blockchain consortium made up of Korean shipping and logistics companies and related government agencies such as the Customs Service and Ministry of Oceans and Fisheries.

The vice-president of logistics at Samsung SDS stated that “Through this pilot project, we have confirmed that the blockchain technology can raise the level of shipping logistics information network to a new level.”

Thus, with the success of Hyundai Merchant Marine’s pilot program, Samsung SDS hopes to work with the exporter and other members of its consortium to implement a blockchain technology-based system that integrates into the logistics workflow for all import and export businesses.

The partnership also hopes to complete the process by the end of 2018. Considering the technical challenge that such an integration presents though, it may take significantly longer for Samsung’s vision to become a reality.