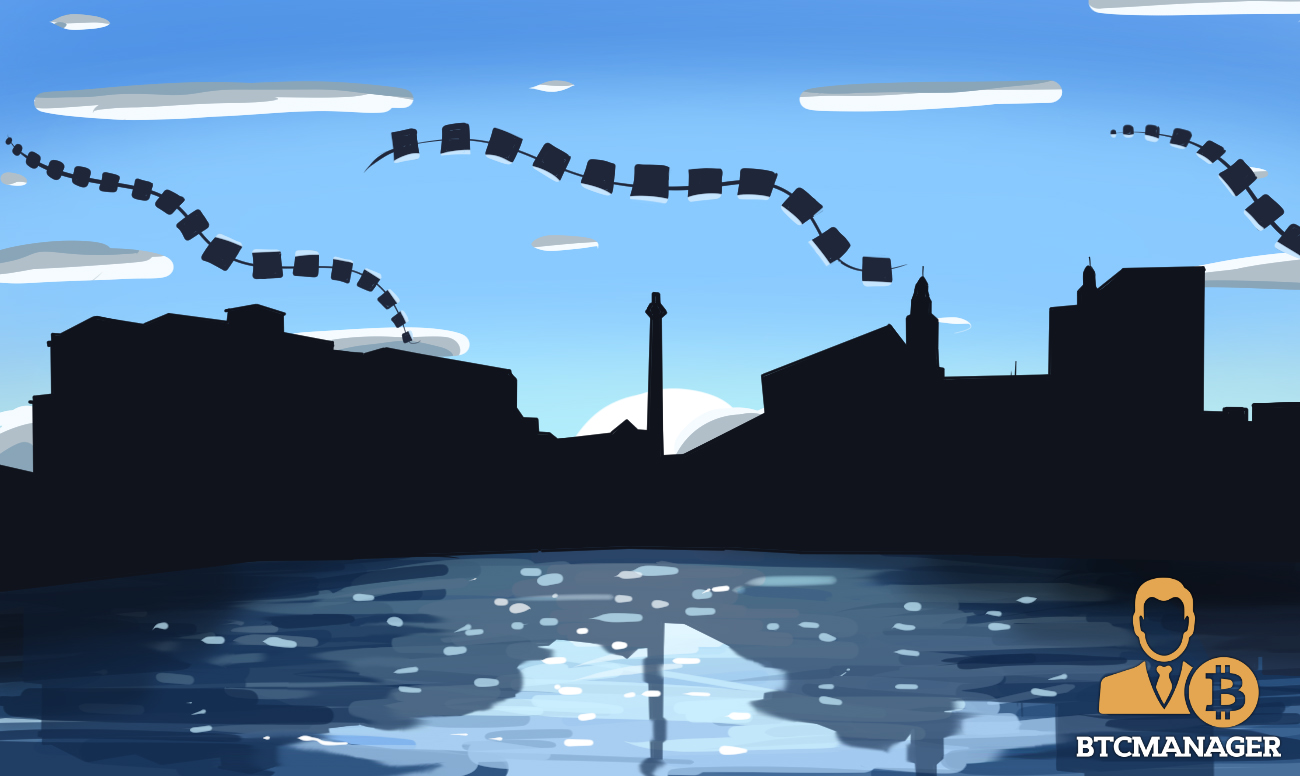 According to an announcement dated April 22, 2020, the International Chamber of Commerce (ICC) has launched a new and robust climate action initiative – the ICC Carbon Council – to curb the existing inefficiencies in the carbon market by leveraging blockchain technology.

On the occasion of the 50th anniversary of Earth Day, the ICC has launched a new distributed ledger technology-enabled (DLT) initiative which seeks to bring higher liquidity to the carbon market.

The ICC, in conjunction with blockchain firm Perlin, and carbon asset digital exchange AirCarbon Exchange, is working on the development of the Carbon Council. Notably, ICC Carbon Council’s inaugural meeting was attended by a slew of major international companies including BlackRock, Macquarie Bank, Shell, Singapore Airlines, State Street, and Temasek.

“We believe that business must lead in creating effective market-based mechanisms to help address the current and future threat of global warming. Even as much of the world grapples with the devastating effects of the COVID-19 pandemic, this milestone Earth Day is a reminder that we must not lose sight of the need for an inclusive, resilient and sustainable future for people and our planet.”

The ICC will look to leverage its extensive network comprising 45 million businesses spread across more than 100 countries the world over to act as a global connector and convenor for carbon trade.

Per sources close to the matter, the ICC is now inviting potential members to join the council across various sectors to help provide financial assistance to vital carbon mitigation projects across the world.

Blockchain technology’s cutting-edge characteristics make it an ideal candidate for a plethora of industries and ecosystems around the world, including its potential to curb global carbon emission.

BTCManager reported in September last year how Distributed Computing Lab (DCL) had developed a cryptocurrency to secure a network without risking its decentralization and emitted a tiny fraction of carbon dioxide relative to that of Bitcoin (BTC).