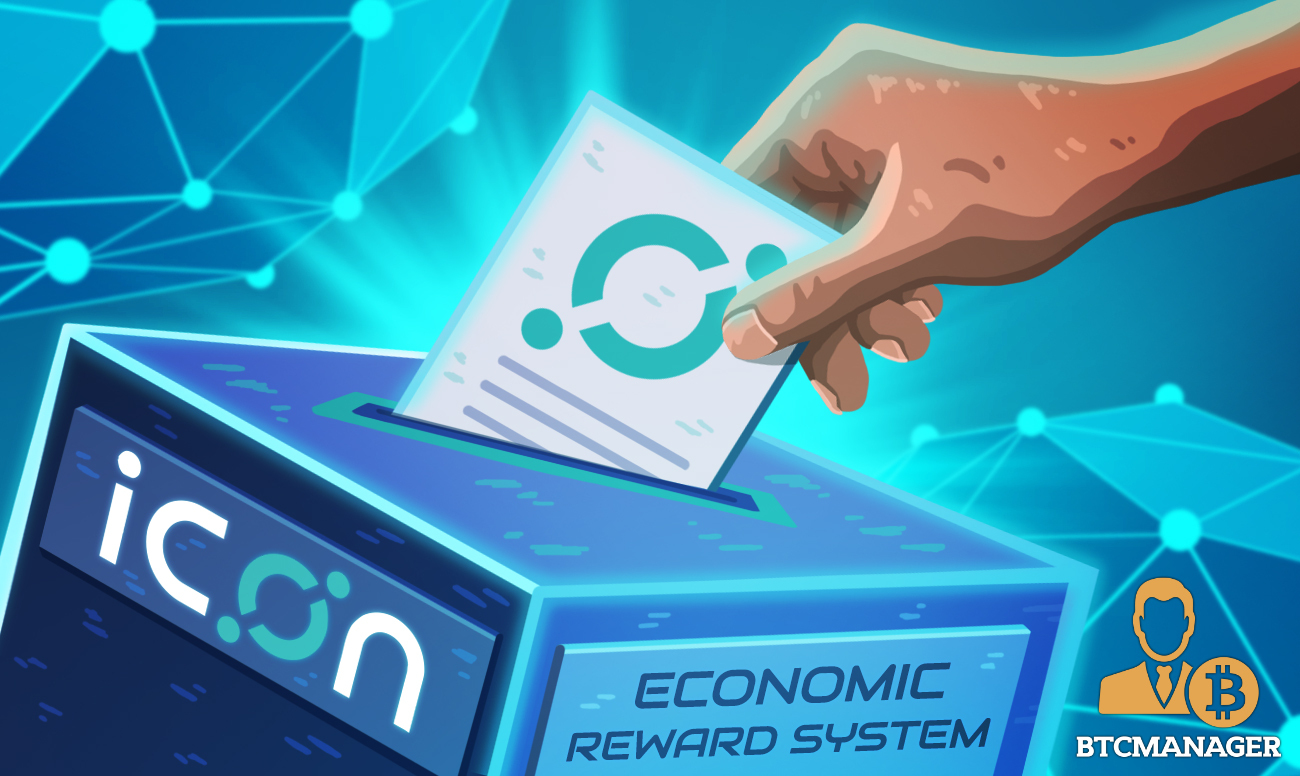 Decentralized blockchain project ICON (ICX) is slated to vote on a governance proposal that seeks to change the economic reward system for the network’s validators or block producers. Per details shared with BTCManager, voting on the IISS 3.0 Proposal will commence April 23, 2020, 07:30 AM UTC onwards.

Towards a More Decentralized Future

In a bid to foster more collaboration within its ecosystem, the ICON community will soon vote on a milestone proposal that will bring several significant changes to the governance structure of the project.

Notably, the proposal is one of the first on-chain governance proposals to date that aims to bring major changes to a blockchain project’s reward allocation structure. The proposal is especially significant as it will encourage all ICON validator teams to collaborate and contribute a part of their current rewards for the long-term benefit of the network. Essentially, it’s a testimony to ICON’s strong community ethos.

The proposal entails several changes to ICON’s reward allocation structure. The most prominent of these changes include lowering rewards for individual validators groups, requiring the validators groups to post a bond to solve the “skin in the game” issue, creation of a decentralized grant fund, and incentivizing the community members in a way that promotes collaboration and not competition within the ICON ecosystem.

According to the proposal, validator groups will be required to post a bond of 5%. This change will not only eliminate voter’s worry by removing slashing penalties for voters but will also better align incentives and economic consequences for network validators.

It will also solve the “skin in the game” issue plaguing the network by substantially lowering the benefit of vote-buying. With regard to validators, the higher the number of votes they accrue, the higher the amount of ICX they’ll be required to post to their bonds. Consequently, they will earn rewards based on the amount of the bond posted by them.

Mitigating the Risk of Sybil Attacks

As a measure to bolster the network’s security mechanism, the proposal includes the removal of B1 Block Production Rewards that typically work as an incentive for Sybil Attacks on network validators.

For the uninitiated, a Sybil Attack is when one entity tries to take control of the blockchain network by creating multiple nodes. Although at the surface it might look like a decentralized network, behind the scenes, it’s a single entity that controls multiple identities at once.

By eliminating B1 Block Production Rewards, the ICON network will essentially mitigate the risk of being at the receiving end of a Sybil Attack which can be potentially devastating for network security.

Creation of a Decentralized Grant Fund

The proposal includes the creation of a smart-contract based funding mechanism that will reward direct contributions from ICON community members. Termed the “Contribution Proposal Fund (CPF),” the fund aims to have an initial cap of 1,000,000 ICX tokens. Once the cap is reached, any additional ICX received will be burned.

It’s worth highlighting that the CPF will be funded by taking 10% of validator rewards, and rewards in excess of 10% from top validators. The fund will also lessen the need for trust that must be vested into individual validators.

The fund will be operated by the votes of the 100 plus validators on the ICON network to provide financial assistance to development projects with the potential for creating a significant positive impact.

In addition, the fund will also ensure better distribution of inflation within the ICON community via a decentralized approach. The upper cap on the CPF will help lower inflation if funds are bot being spent on projects.

The fund will be easily accessible by all as anyone will be able to apply for funding from the CPF. Should the proposal for the CPF be approved, the ICON community will later provide further details about the fund in a revised Contribution Proposal System.

The proposal aims to deter exchanges and passive self-delegated nodes from participating in ICON governance. In that regard, it proposes to increase the time-frame to vote on Network Proposals from 1 day to 5 days.

Further, it also ensures that votes are no longer closed upon reaching the majority so as to enable all participating teams to vote.

Finally, in a bid to bring additional decentralization to the ICON ecosystem, the proposal seeks to block additional delegation to discourage validators from forcing voters to vote for them.

Concluding, the exhaustive proposal looks to create and establish a decentralized funding mechanism to not only drive the growth and collaboration within the ICON community but also to ensure the network doesn’t fall prey to any malicious outside attacks.

It further sheds light on the strong community values imbibed among the ICON community members and seeks to function as a guide that catapults the Korean blockchain project into becoming a force to reckon in the global blockchain space.