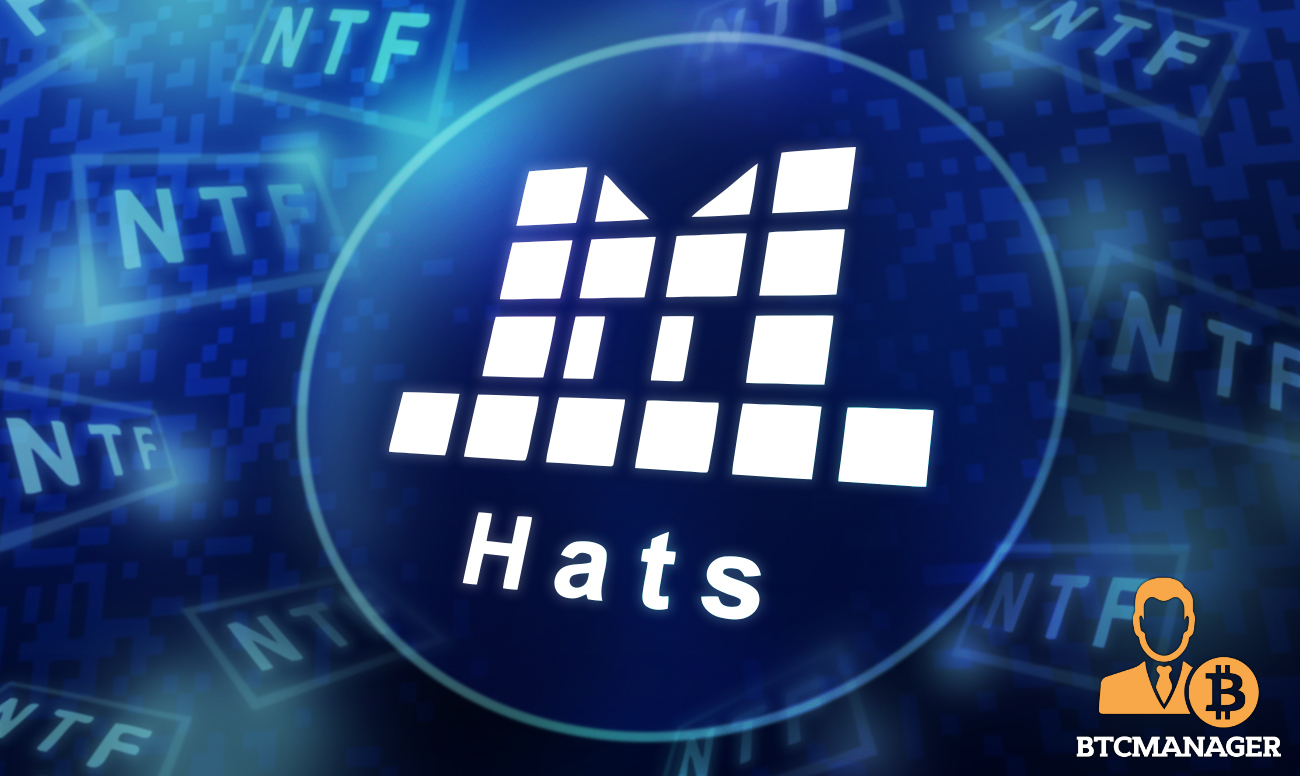 Hacking, like many other things, is double-sided. What most people are aware of is the group of ‘black and grey hat’ hackers who use their skills to make a profit for themselves and have other people suffer in the process. However, there is another subset known as white-hat hackers. These people, unlike their criminal counterparts, use their skills for the benefit of the ecosystem. They work to find exploits and weaknesses in digital systems but rather than make use of them for their profit, they alert the owners of the project so that these loopholes can be closed. Usually, it is a completely moral decision but sometimes it also comes with a reward.

With the increasing popularity of digitization in major industries in the 21st century, cyber security has become increasingly important. Many companies spend millions of dollars annually to secure their networks from hackers. One such development has been the creation of ‘ bug bounties ’. Bug bounties are essentially a security method of ‘fighting fire with fire’ incentivizing white hat hackers to discover loopholes before they can be discovered by other hackers.

Hats.finance Is Fighting Hacks With Hackers

Hats.finance is a bug bounty protocol making a proactive and concentrated effort on the blockchain to prevent hacks before they happen. By incentivizing white hat hackers to block weaknesses in blockchain security before they can be exploited, Hats hopes it can slowly begin to create a network of people actively counteracting threats to blockchain integrity.

To that effect, Hats has a plan to create vaults on blockchain for each project that takes part in the bug bounty program. Each vault will contain a specified amount of a token specified by that project and will be held as a reward for hackers that can find faults in its security. For each hacker that takes part, they will be able to submit their discovery to a select committee and if verified, they will be given the contents of the vault.

Along with this Hats is keen on partnering with popular blockchain artists to bring NFTs into the rewards. It is no secret by now that NFTs have the potential for massive profits and an NFT connected to a white hat hacker could potentially grow to be worth millions depending on how the news spreads. This, combined with the contents of the vault could make disclosing the hole in the project’s security infinitely more rewarding than exploiting it.

Should Hats prove to be successful, this could become a scalable and continuous solution that would keep itself going. Securing the network would increase network security, thus increasing the value of the project’s token and further incentivizing the ethical choice.

Hats Finance’s last seed round successfully raised $3.5 million showing that there is significant support for this idea and the possibilities it represents for blockchain security.