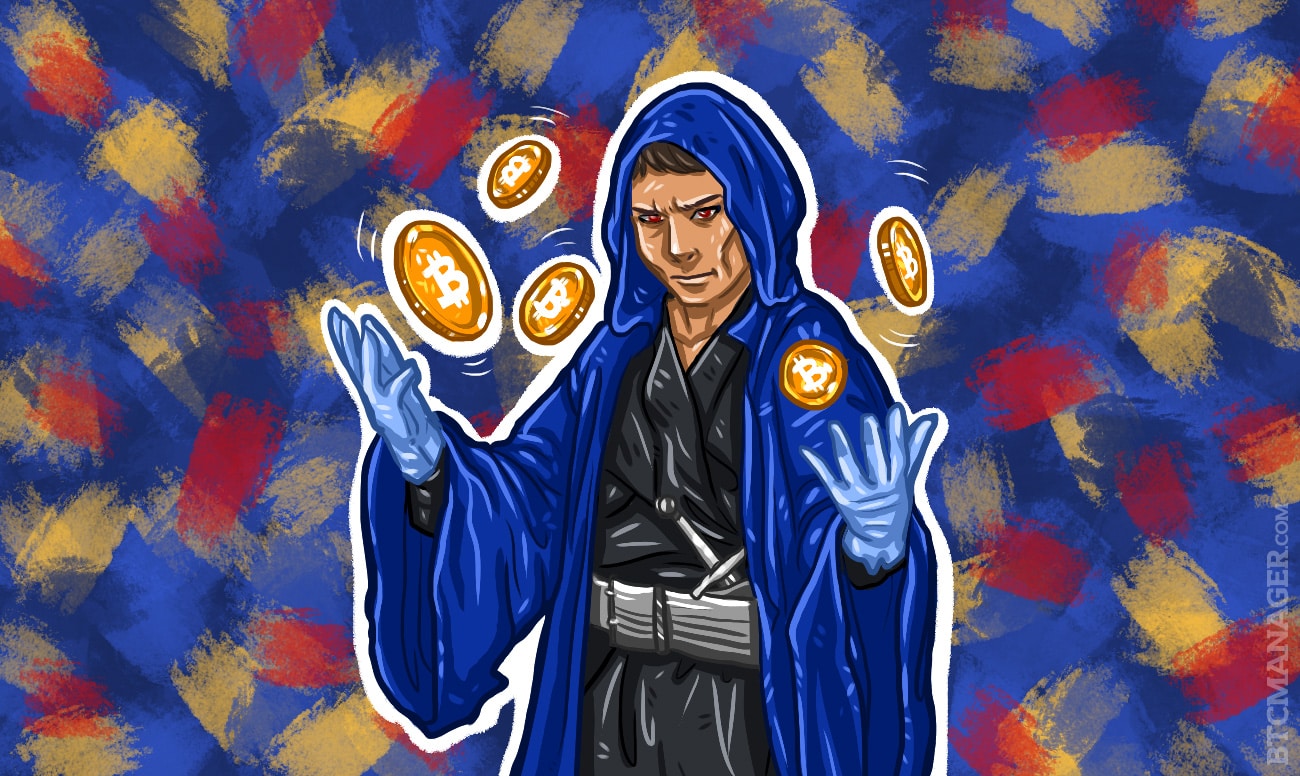 Bitcoin is a constantly growing entity, with businesses and individuals entering new markets with Bitcoin every day. What was once a niche currency for gambling and individual traders, Bitcoin has since expanded to take on roles in many major industries throughout the world. One industry, however, that Bitcoin hasn’t made much of an impression on yet is gaming. But, through the release of Spells of Genesis, a trading card game, Bitcoin may get the exposure required to kick start its introduction into gaming on a large scale.

Spells of Genesis, created and developed by Swiss-based EverdreamSoft, is the first game that seeks to back its virtual economy with the Bitcoin blockchain. The blockchain will serve as a ledger for the game, allowing players to purchase and trade cards without fear of duplication or illegitimate cards.

The use of the blockchain also encourages the trade of game assets for real world goods. This is a feature somewhat unique to Spells of Genesis, as most other games explicitly prohibit this type of interaction, leading to risky trades and black markets that can end up harming the player. “In a videogame, you don’t really own [your game assets]. Thanks to the blockchain technology, now we can shift to something where you own your assets,” said Shaban Shaame, CEO of EverdreamSoft, in a recent interview.

The game also plans to utilize it’s own altcoin, BitCrystals, for buying and selling card packs and individual cards. Although the game has not yet released, supporters can already purchase BitCrystals through the presale via Bitcoin and several other altcoins. BitCrystals have an interesting role; unlike most premium currencies used in video games, BitCrystals do not hold a fixed value, and can be traded freely.

Outside of the economy, the gameplay is also quite unique. Spells of Genesis combines trading card strategy with engaging arcade gameplay. Players progress through the fantasy realm of Moonga, facing increasingly difficult opponents and improving their decks along the way. The gameplay is also driven by a story, and the blockchain plays a significant role throughout the story.

Although the game is still in early development, there is already a list of cards that potential players have began to purchase and trade, with more cards to come in the future. Cards are linked to bitcoin wallets, and collections can be viewed with any player’s public key.

Bitcoin holds a lot of utility for a wide variety of situations, and video games are certainly one of them. Cryptocurrency and virtual economies are a perfect match, and Spells of Genesis could be the pioneer to show such harmony to the rest of the gaming industry.