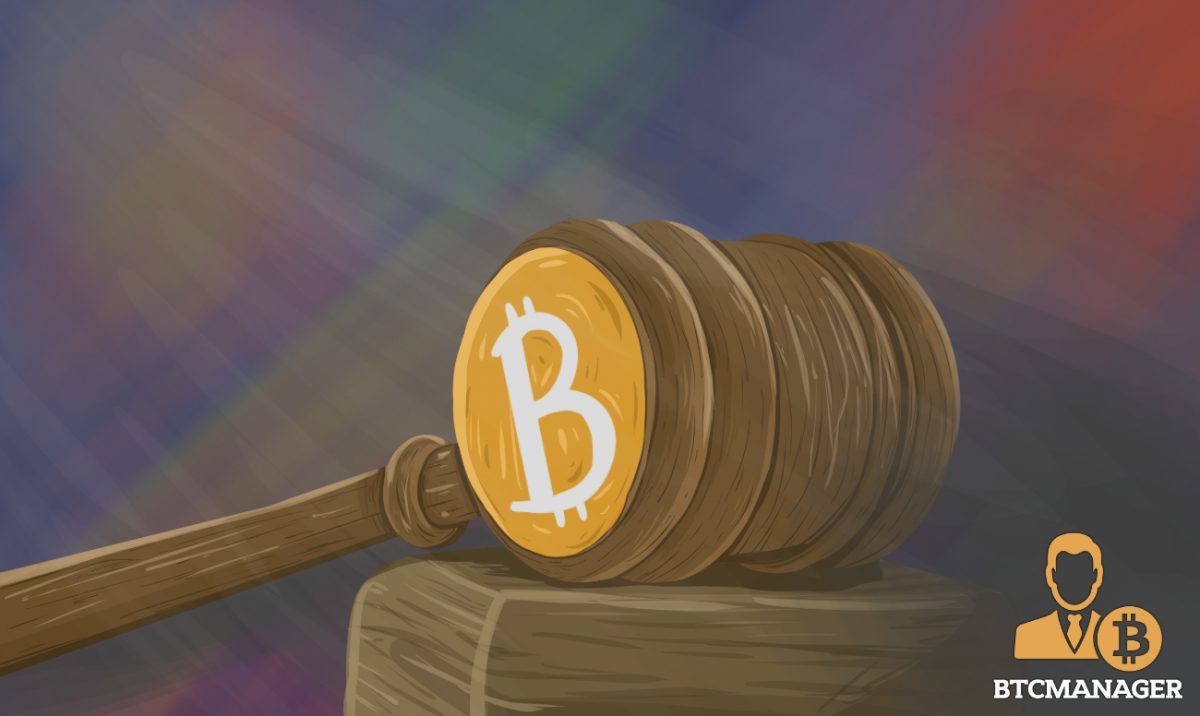 The Indian government is considering fast-tracking the controversial cryptocurrency bill using an executive order called the “ordinance process.” If passed through, this could spell the beginning of some of the strictest cryptocurrency laws in the world.

Indian TV outlet CNBC-TV18 on Friday revealed this latest development. According to the report, the Indian government is desperate to pass the cryptocurrency bill within a month of clearance of ordinance.

It further stated that the Indian Prime Minister’s Office and Finance Ministry have begun drafting the details of the ordinance. An ordinance law is similar to an executive order in the US and is signed into law by India’s president on the cabinet’s recommendation.

It essentially bypasses parliament and is meant to be used when the parliament is not in session. There are expectations that the signing of the crypto bill will disrupt the country’s progress of cryptocurrencies.

The bill does not explicitly say what would happen to public blockchains like bitcoin and ethereum, but news within the country indicates that there could be grave consequences for holders.

However, in March 2020, crypto exchanges in the country obtained a favorable hearing from the Supreme Court and resumed operations. As a curious fact, after lifting the ban, TechSci Research reported that, in just two months, transactions had increased by 450%. This showed the interest of the Indian people in cryptocurrencies.

For its part, the document entitled “Prohibition of Cryptocurrencies and Regulation of the Official Digital Currency Law 2019” was presented to the Ministry of Finance in February last year. And it proposes jail time for offenders, up to 10 years.

Local crypto exchanges opposed the new law and started a joint initiative to convince parliaments to regulate cryptocurrencies rather than impose a total ban. However, with this latest development, it appears that the future of cryptocurrencies could be uncertain in the Asian nation.