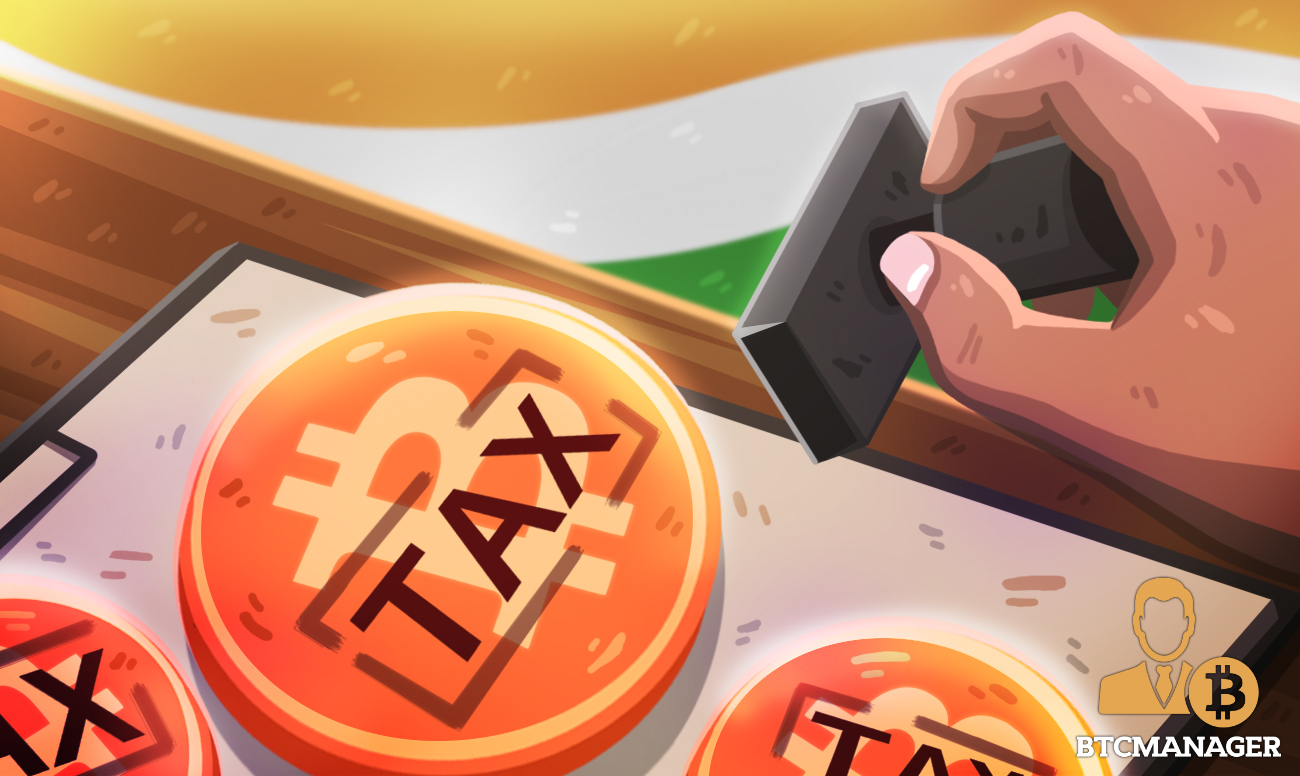 Despite little progress on crypto regulations, India’s government might impose a Bitcoin tax law as part of efforts to boost national income. Crypto taxation is becoming more frequent among several countries around the world as virtual currencies continue to gain broad-based popularity.

According to a report by the Times of India, the country’s finance ministry is working on modalities for the introduction of Bitcoin (BTC) tax laws in India. The ministry’s Central Economic Intelligence Bureau (CEIB) recently put forward a proposal to India’s Central Board of Indirect Taxes & Custom (CBIC) to consider imposing an 18 percent goods and services tax (GST) on Bitcoin trading margins.

The news is the latest crypto-related report to come out of India in December alone. As previously reported by BTCManager, India’s Central Board of Direct Taxes (CBDT) is gathering information on Bitcoin trades executed via commercial banks in the country.

Based on the CEIB estimates, India’s Bitcoin trading market is in excess of Rs 40,000 crore per annum (about $5.4 billion). Levying an 18 percent tax on trading could result in an additional Rs 7,200 crore ($974 million) in additional government revenue per year.

As part of the proposed Bitcoin taxation plan, the CEIB called for cryptos to be regarded as an intangible asset class and treated as current assets for GST purposes.

With tax evasion from illegal income a criminal offense in India, the news of the proposed Bitcoin taxation offers little indication of incoming cryptocurrency regulations in the country. Indeed, while peer to peer (P2P) trading volume continues to expand, significant barriers still remain for broad-based investor involvement in India’s cryptocurrency industry due in the most part to the lack of clear-cut regulations.

Back in March, the Supreme Court overturned the 2018 ban placed by the Reserve Bank of India (RBI) preventing commercial banks from servicing cryptocurrency exchanges.

While crypto’s first decade was dominated by government apathy, the new epoch has seen a shift from authorities towards legalizing the nascent sector. This pivot has also included the enactment of cryptocurrency taxation laws.

In jurisdictions like the U.S., efforts are continuously being made to combat crypto tax evasion with the Internal Revenue Service (IRS) sending warning letters to cryptocurrency investors. Recently, South Korea’s parliament approved a plan to postpone the enforcement of virtual currency taxation laws until 2022.