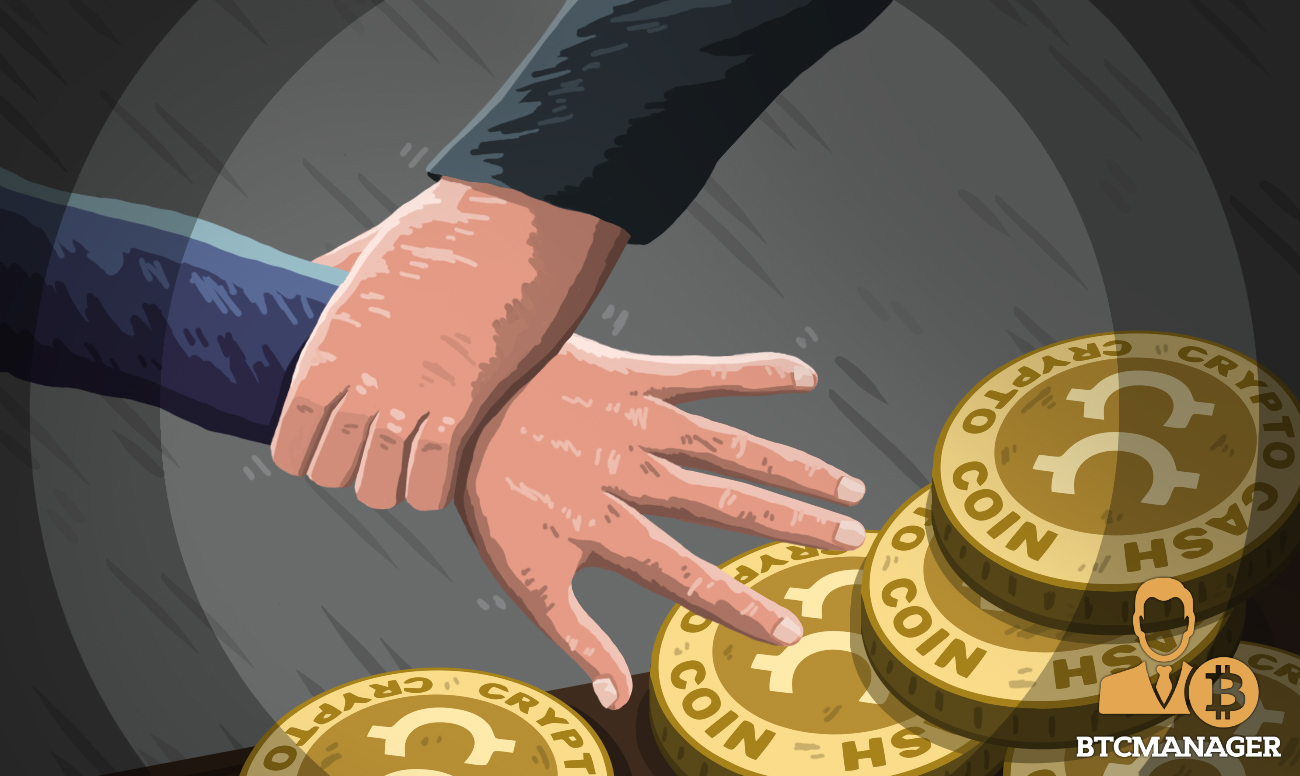 The individuals behind “cashcoin,” a fake cryptocurrency, have been arrested for duping investors of over $17 million in Mumbai, India according to reports February 17, 2019.

Crypto and the Gang

As the general public and world government are becoming more aware of cryptocurrency and how it works, the prosecution of crypto criminals is becoming more effective. The same month that the FCA issued a warning against scams, Mumbai law enforcement has arrested a gang of criminals who specialized in crypto crime, as reported on February 17, 2019.

Four people have reportedly been arrested for participating in a scheme that targeted people in Mumbai, Surat, Gujarat, and Uttar Pradesh and made around $17 million.

The gang carried out their crime by launching a cryptocurrency called Cashcoin and promising investors huge profits. The perpetrators are now being charged with cheating, breach of trust, criminal conspiracy under the Indian Penal Code and sections of the Information Technology Act.

Sanjay Sontakke, Rajnikant Kumavat, Alpesh Barodia, and Kirankumar Panchsara have been arrested as well as another man, Ashok Goyal, is being sought out by the police.

The investigation into the scheme was first launched when Umeshchand Jain, a resident of Surat, reported to the police that the criminals had duped him of $145,000.

According to the police report by police inspector Sunil Jadhav, the criminals gained the trust of investors by initially repaying the interest promised and then running off with their money.

“The accused held meetings in Mumbai, Surat, and other parts of Gujarat, and lured people into investing their hard-earned money by promising to double it in two months. Initially, the gang repaid a few investors to lure more people in and then defaulted. Their intention was to cheat,” the report said.

Ajay Dubey, the lawyer for the accused individuals, has maintained their innocence and insists that his clients have done nothing wrong.

“My clients are innocent and have been wrongly arrested. Indian Penal Code sections 419, 420, 406 and 409 are not applicable in this case as no one has been cheated, since all transactions are in cheque payment,” he said.

Cryptocurrency, like all things that have to do with money, is plagued by criminals who wish to take advantage of others. Some of the common crypto-related scams include SIM swapping and hacking into accounts and exchanges.