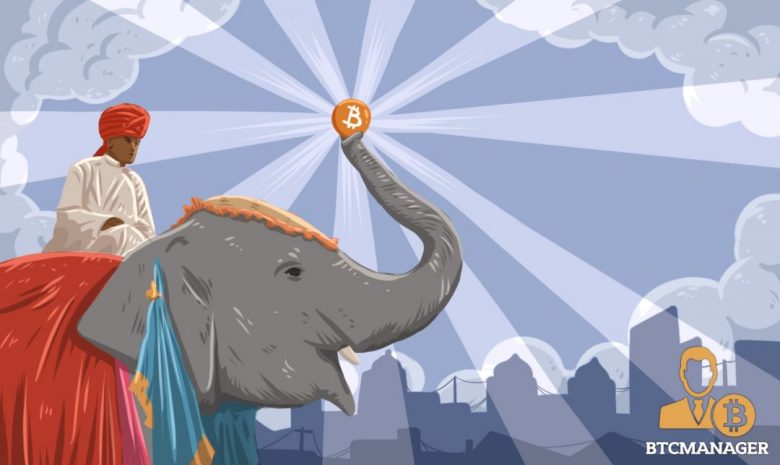 The Reserve Bank of India’s (RBI) harsh stance towards the local digital currency space may not last forever. If the latest report coming from reliable sources at the finance ministry is anything to go by, authorities are on the verge of regulating blockchain-based virtual currencies as commodities, a move that would be very beneficial to cryptocurrency investors in the Asian nation.

Not Really a Ban

The year 2018 has seen a slew of crypto regulations in the global ecosystem, with some nations enacting amenable laws and some others imposing blanket bans on crypto-related transactions.

India – a nation whose citizens have since caught the crypto fever – has made life quite unbearable for crypto investors with the country’s finance ministry and central bank making it clear that bitcoin and other cryptocurrencies are not allowed in the region.

However, after an extended period of severe uncertainty and doubt in the local cryptosphere, it appears there may be light at the end of the tunnel after all.

According to a Quartz report, a member of the committee set up by the finance ministry to study the nascent digital currency industry and come up with best measures to curb illegalities in the space has hinted that they are currently pondering on whether to categorize cryptos as commodities. A key member of the panel who pleaded anonymity told Quartz that:

“I don’t think anyone is really thinking of banning cryptocurrencies altogether. The issue here is about regulating the trade, and we need to know where the money is coming from. Allowing it as [a] commodity may let us better regulate trade and so that is being looked at.”

In February 2018, India’s Finance Minister, Arun Jaitley declared that cryptocurrencies do not qualify as legal tender in the state, as such all transactions involving digital currencies are illegal.

Acting in unison with the finance ministry, the RBI mandated all banks in the state to desist from facilitating crypto-related transactions for exchanges and bitcoin-linked businesses on April 5, 2018.

While experts believe that India’s harsh stance towards bitcoin and the altcoins is because authorities may be nursing the dream of launching a central bank cryptocurrency, the latest development suggests that authorities are only trying to come up with the best possible ways to entirely kill the abuse of digital currencies by bad actors.

“Trade is not a criminal offense. Most of us trade in various asset classes in the stock market. So how is this (cryptocurrency trading) any different? What has to be in place is a mechanism to be sure that the money used is not illegal money and to track its source is the most important thing,” the finance ministry official noted.

On June 25, 2018, reports emerged that the Secretary of Department of Economic Affairs, Subhash Chandra Garg, who is also the chair of the crypto regulatory task force, had made it clear that the committee has made considerable progress and would make the new laws public in July 2018.

“We are fairly close to developing a template (for the use of cryptocurrencies) that might be in the best interests of our country. We have moved pretty far in this regard, and we have prepared a draft that entails what should be banned and what should be preserved. This should be discussed by the first week of July, and we should wrap this up within in the first fortnight of July.”

At press time, the Indian cryptospace remains at a standstill as the RBI is yet to lift its ban on exchanges. Whether the situation will change in the coming weeks, remain to be seen.