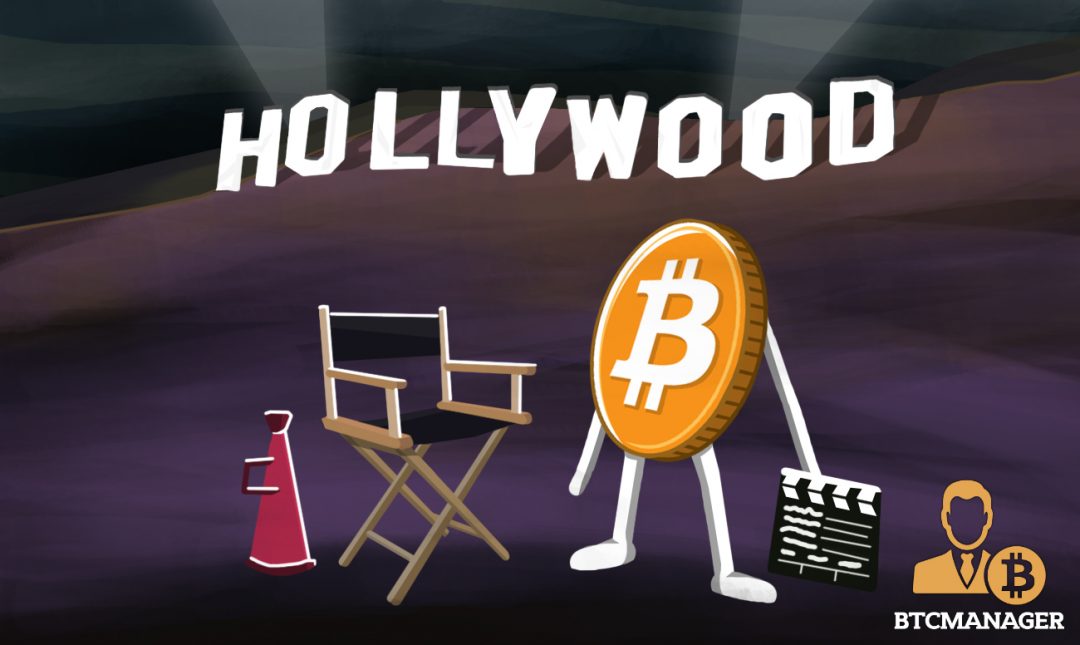 Christopher Woodrow, the producer responsible for several popular movies including the Oscar-winning “Birdman,” is currently looking to integrate cryptocurrencies into the movie industry. He believes that Hollywood can vastly benefit from blockchain technology and is now spearheading an attempt to unite the two.

MovieCoin: ICO for the Film Industry

Work is now underway to bring a new blockchain-based token “MovieCoin” into existence. Woodrow believes that this Initial Coin Offering (ICO) will revolutionize the way Hollywood finance currently works. The project is expected to release sometime in the first quarter of 2018, with little to no other details currently available. As with all ICOs, the tokens will go on sale before release.

The producer has accrued a plethora of financial experience throughout his career in the business. In addition to financing over 20 major films over the past decade, he was the managing director at Prospect Point Capital. He also spent some amount of time in portfolio management and investment banking.

MovieCoin aims to sell $100 million worth of blockchain-based tokens to finance future film projects. Woodrow said that they plan to sign up several top-tier celebrities, including actors and directors, for the project’s initial portfolio of movies. However, no further details regarding these films were shared.

Drawing parallels with the startup world, where venture capitalists have the freedom to bid on promising and upcoming companies, Christopher Woodrow wants MovieCoin to offer similar flexibility in the motion picture sector.

The ICO is fully compliant with all regulations laid out by the Securities and Exchange Commission. In the past, the SEC has warned people to be wary of fraud in the cryptocurrency market due to their unregulated status. It is also interesting to note that China banned all ICOs earlier this year.

Despite the bull-run that bitcoin and some other cryptocurrencies have enjoyed in the past few years, including the bitcoin’s eightfold increase in price, the market is a highly speculative one.

Financial experts are also divided over what the future might bring for these cryptocurrencies. Over $3 billion has been raised in new ICOs this year, all of which suffer from the same risky value proposition that traditional cryptocurrencies do.

The Hollywood producer acknowledges the risks of dealing in digital currencies and reaffirms that a strategic partnership between MovieCoin and Bankex will help alleviate the issues of volatility. Bankex will link the cryptocurrency aspect of the blockchain with assets of known value, eliminating sole reliance on the currency’s worth.

Up and Coming Trends: Blockchain & Entertainment

Woodrow’s launch is not the first time that the entertainment realm has dabbled in blockchain related technology and tokens. In November 2017, Bjork, a pop singer, embraced the music-targeted cryptocurrency called AudioCoin with the release of her album “Utopia.”

Every album purchase came with free AudioCoins that could then be used towards a music streaming subscription. Fans also had the option to buy the album using Bitcoin, Litecoin, and other digital currencies.

The risk of adopting any form of new technology is pretty well documented by now. Until MovieCoin plays a significant part in a new movie hitting theaters, most people will continue to remain wary of this new blockchain-based token.