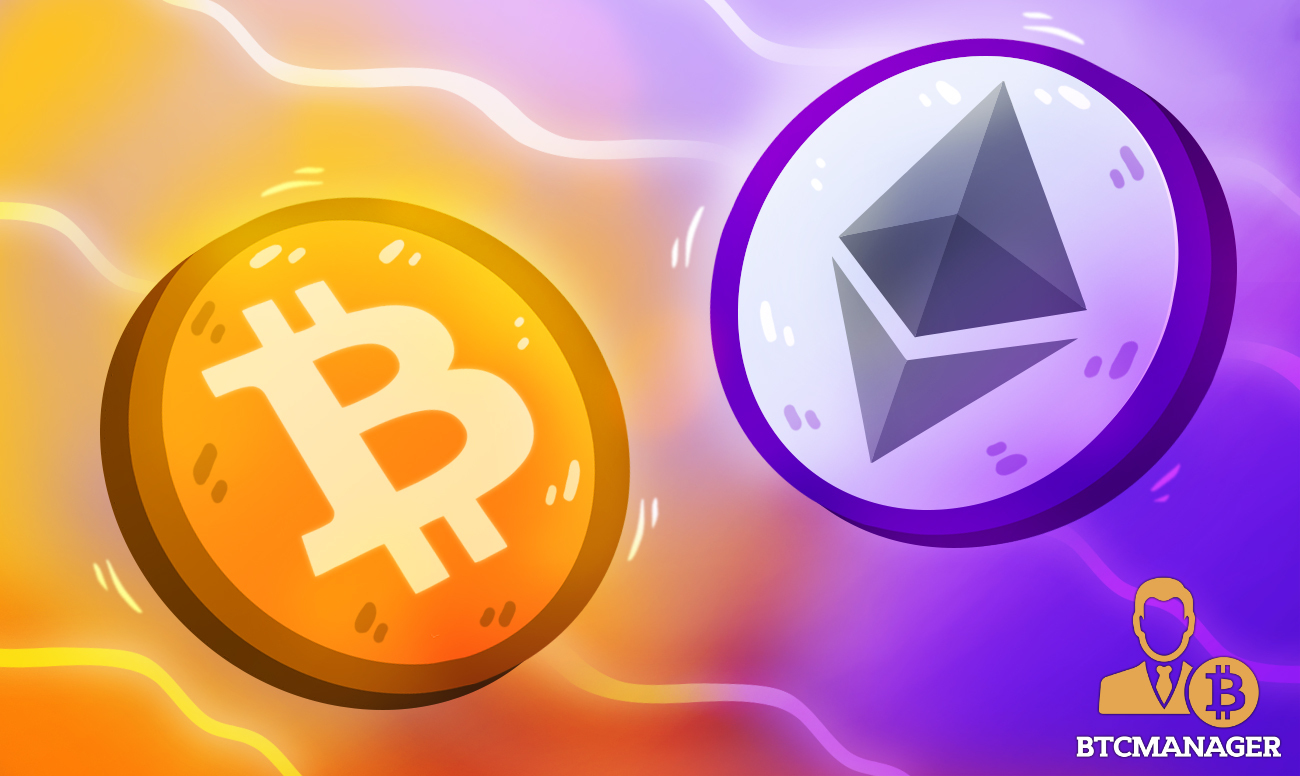 Coinshares has revealed in its weekly Digital Assets Fund Flows report released on July 5, 2021, that global digital asset investment managers have seen significant inflows totalling $63 million into their crypto products for the first time in five weeks, a strong indication that investor sentiment is becoming positive once again.

While bitcoin (BTC) is still struggling to bounce to its feet from the ongoing crypto markets correction which has been on since May, it appears institutional investors are confident that the bloodbath is finally over, if the latest CoinShares report is anything to go by.

According to James Butterfill, CoinShares investment strategist, digital asset management firms including Grayscale, 31Q, and CoinShares, amongst others, recorded inflows totalling $63 million into their crypto investment products last week, for the first time since late May.

At a time when some analysts have argued that the recent crypto markets correction, which has been partly fueled by fear uncertain and doubt induced by Chinese regulators, may be the beginning of another bear market, CoinShares says the fresh inflows is a strong indication that investor sentiment is gradually becoming positive once more.

The world’s largest cryptocurrency, bitcoin (BTC) led the pack with a total of $39 million in inflows, while ether (ETH), the native crypto of Ethereum, the number one blockchain for decentralized finance (DeFi) ended its three weeks of outflows with inflows totalling $18 million.

What’s more, established altcoins, including the embattled Ripple’s  XRP, polkadot (DOT), and cardano (ADA), were not left out of the party, as they saw inflows of $1.2 million, $2.1 million, and $0.7 million respectively.

“While there were inflows into multi-digital asset investment products totalling $0.6 million, this was much smaller than previous weeks suggesting investors were less interested in diversification,” the firm added.

Notably, the analysts have hinted that despite fresh funds entering into bitcoin investment products in the past week, trading turnover hit its lowest ebb since November 2020 and the entire bitcoin ecosystem also witnessed a 38 percent drop in volumes relative to the average for 2021.

In related news, BTCManager informed on July 4, 2021, that bitcoin whales holding between 100 to 10k BTC added 60,000 bitcoin to their portfolio at the beginning of July. With investor sentiment growing increasingly positive, it remains to be seen whether bitcoin will wake up from its slumber and make a new all-time high this year.