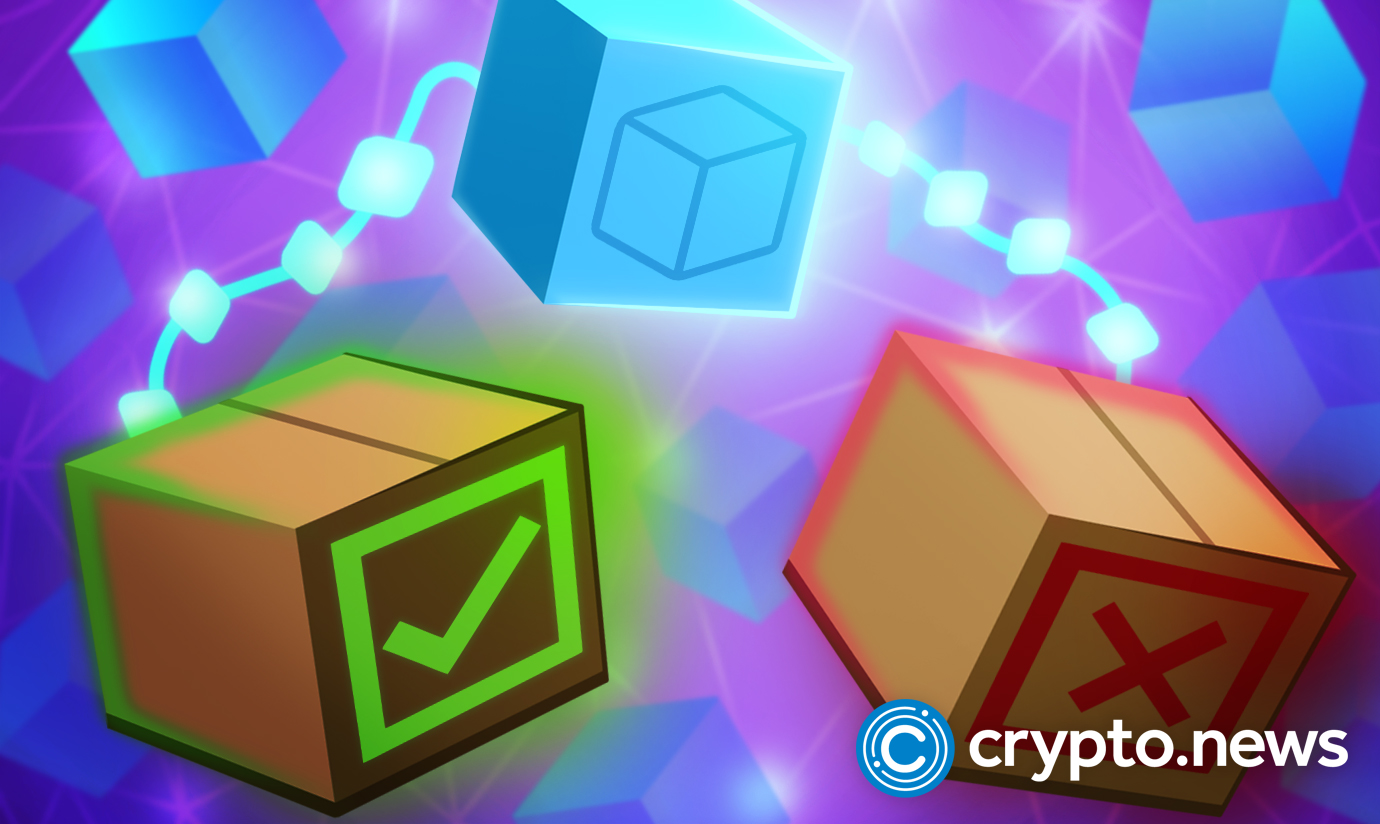 Smart contracts are self-explanatory and automated depending on the contract’s predefined criteria. They operate by executing basic “if/when…then.” expressions put into code on a blockchain. A smart contract is a set of predetermined terms and conditions written in code that automatically transfers cash from one party to another whenever the contract’s predefined requirements are satisfied.

When predefined criteria are met and confirmed, a network of computers conducts the activities. These steps might include transferring cash to the appropriate parties, registering a vehicle, providing alerts, or issuing a ticket. Smart contracts are still popular in the cryptocurrency industry, especially for trading coins, but many insurance and real estate firms embrace this standard protocol for greater scalability.

Many other platforms now enable users to employ this feature, while Ethereum remains the pioneer. This idea was eventually broadcasted on the Ethereum blockchain some years later. The implementation became possible with the creation of Bitcoin and its blockchain, which established the necessary circumstances.

Szabo intended to digitalise the capability of electronic transaction techniques such as POS (point of sale). Szabo also advocated executing a contract for synthetic assets like derivatives and bonds. These new securities are created in several ways by mixing securities, such as bonds, with derivatives, like options and futures. Due to automated analysis of these complicated term structures, very complex payment term structures may now be incorporated into standardised contracts and exchanged with low transaction costs. A more practical way to understand these self-executing contracts is by using them. One of the simplest ways to do that is by trying out the utility behind smart contracts cryptocurrency. These can be done on exchanges like Binance or brokerage platforms like Immediate Edge which have already gained quite the audience proving the reliability every trader is looking for.

Smart contracts are essential technological elements that represent computer protocols or bits of code. They are used to express all of the agreement conditions that are reached between blockchain transaction participants. As soon as these requirements are met, the smart contract will execute a transaction. A blockchain-based system allows its members to cut out intermediaries and unnecessary paperwork.

Smart contracts reduce user involvement while increasing total efficiency. The participants in the transaction do not need to trust each other or outside parties. A decentralised network creates an atmosphere that assures job fulfillment without issues or delays. It is feasible to eliminate extremely high transaction fees owing to the elimination of middlemen from the procedure and agreement support.

Smart contracts provide autonomy, security, high performance, and reduce expenses associated with middlemen. The benefits of smart contracts are apparent, and they are the foundation for their rising success. However, there are several cases of platforms being hacked and cash being taken as a result of coding errors. The inability to change anything in a smart contract may potentially be a drawback. It will be unable to correct mistakes and change contract conditions.

Smart contracts will not replace paper contracts in several years, but they will gain market share. According to Jodeler, legality concerns will be resolved in many nations over the next few years since they are unavoidable. Arizona and Nevada have already updated their state versions of the Uniform Electronic Transactions Act to explicitly include blockchains and smart contracts.

Smart contracts promise to be an excellent alternative to regular agreements, providing a greater degree of performance. They will alter the way individuals do business, making it more efficient and cost-effective. However, smart contracts become more appealing only when they enhance transaction efficiency and certainty. It is predicted to alter how people do business.