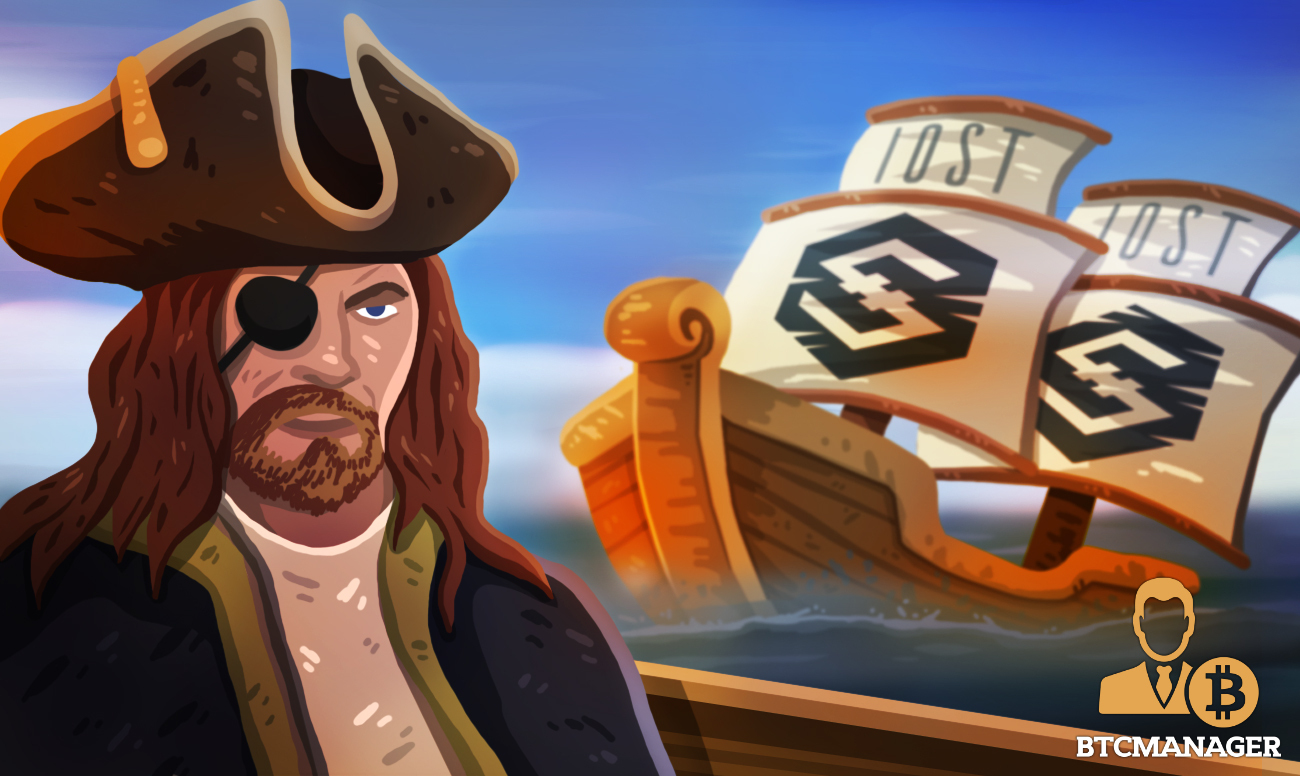 Explore the Sea on Blockchain

Launched last summer, IOST Crypto Sangguo quickly established itself as one of the most popular blockchain-powered RPG strategy game. In fact, Sangguo dominated the space ranking in the first position on all the decentralized apps (dApp) explorer sites.

Now the team behind Sangguo is looking to mimic or even exceed its previous success with the launch of the first-ever nautical themed distributed ledger technology (DLT) strategy game, Coin Voyage. From riding the wild ocean waves to collecting exciting treasures from the sea, Coin Voyage promises players a sea of opportunities to explore. 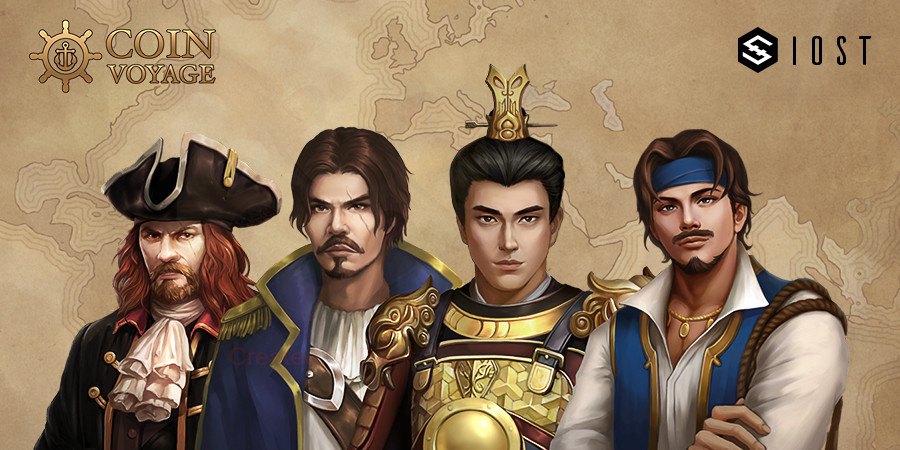 By leveraging the ETH and IOST cross-blockchain, Coin Voyage allows players to recruit legendary navigators and pirates to conquer remote islands, collect wealth, and create their own unconquerable fleet. 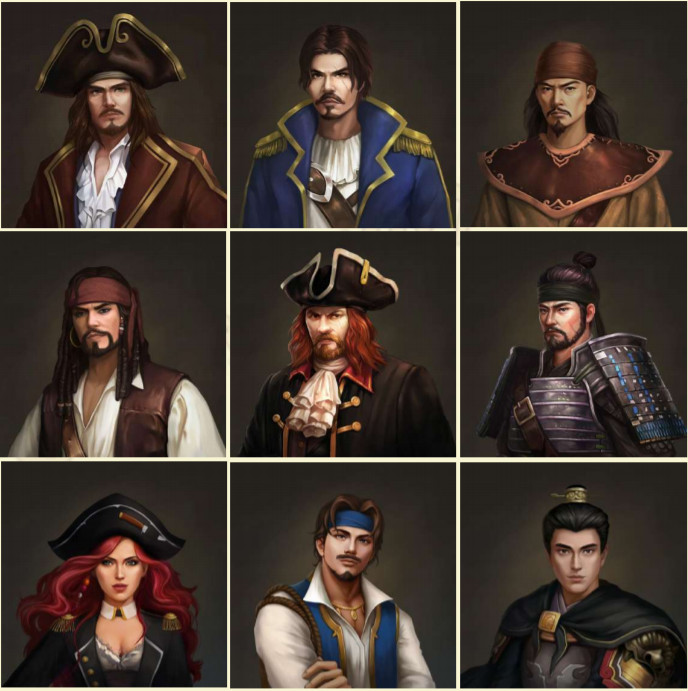 Coin Voyage is free to play enables players to collect gold coins and several other items on the blockchain via game behaviors at nil cost. Players can collect exciting items including resources, goods, equipment, and ships, among others.

It’s worth highlighting that the team behind Coin Voyage doesn’t sell the equipment nor is it involved in any pre-mining. The only profit-making activity is selling rare heroes.

Availability of Items in the Game

Coin Voyage will issue unlimited amounts of gold and other major items to reach out to millions of users. Simultaneously, the game will cater to the collection needs of players by releasing different limited edition heroes or ships periodically. These limited edition items can be obtained by players via in-game activities and competitions. 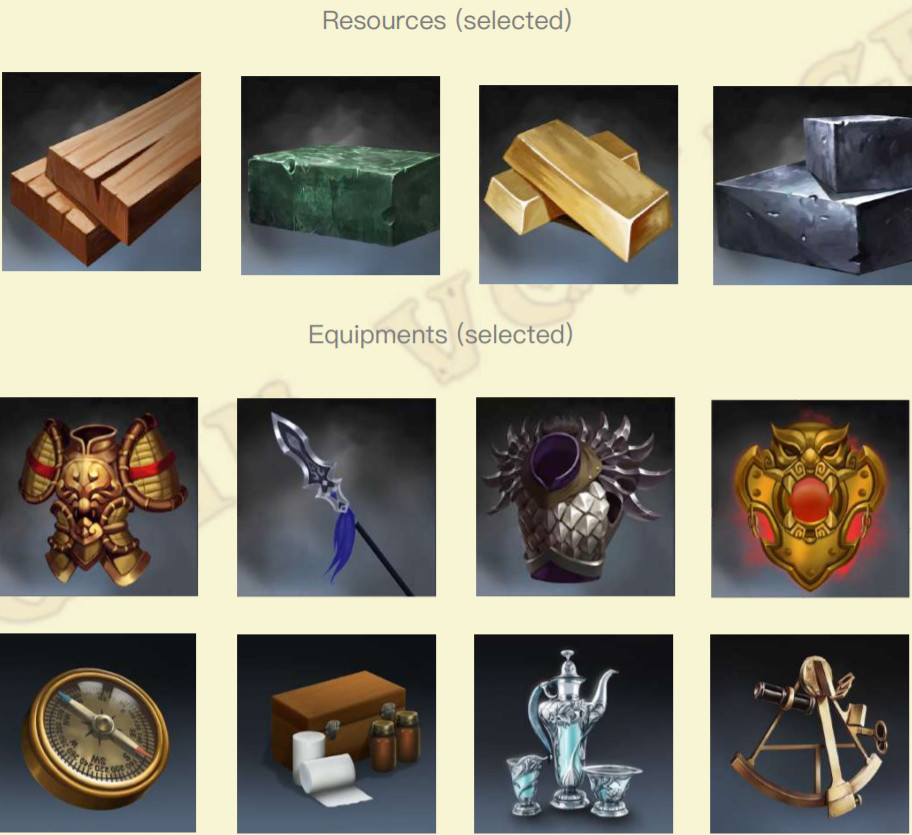 Notably, diamonds will function as the only medium of exchange in-game items and gold and as the main consumable. Coin Voyage players can obtain diamonds by destroying gold every day. Alternatively, they can also stake diamonds to obtain even more gold. Coin Voyage’s in-game economics works in line with the actual economics concepts such as demand and supply. This is evident from the fact that as more players join the game, the difficulty of mining diamonds will also go up, thereby pushing up the value of each diamond.

The team behind Coin Voyage looks forward to developing more robust and innovative ways of gaming with an ambitious plan to develop the nautical themed blockchain strategy game into a large-scale MMO online game.

As an added bonus for interested players, IOST announced that during the first after the launch of Coin Voyage, players can avail a 25% discount on all coupons. Pre-orders for the game will be available at the earliest.