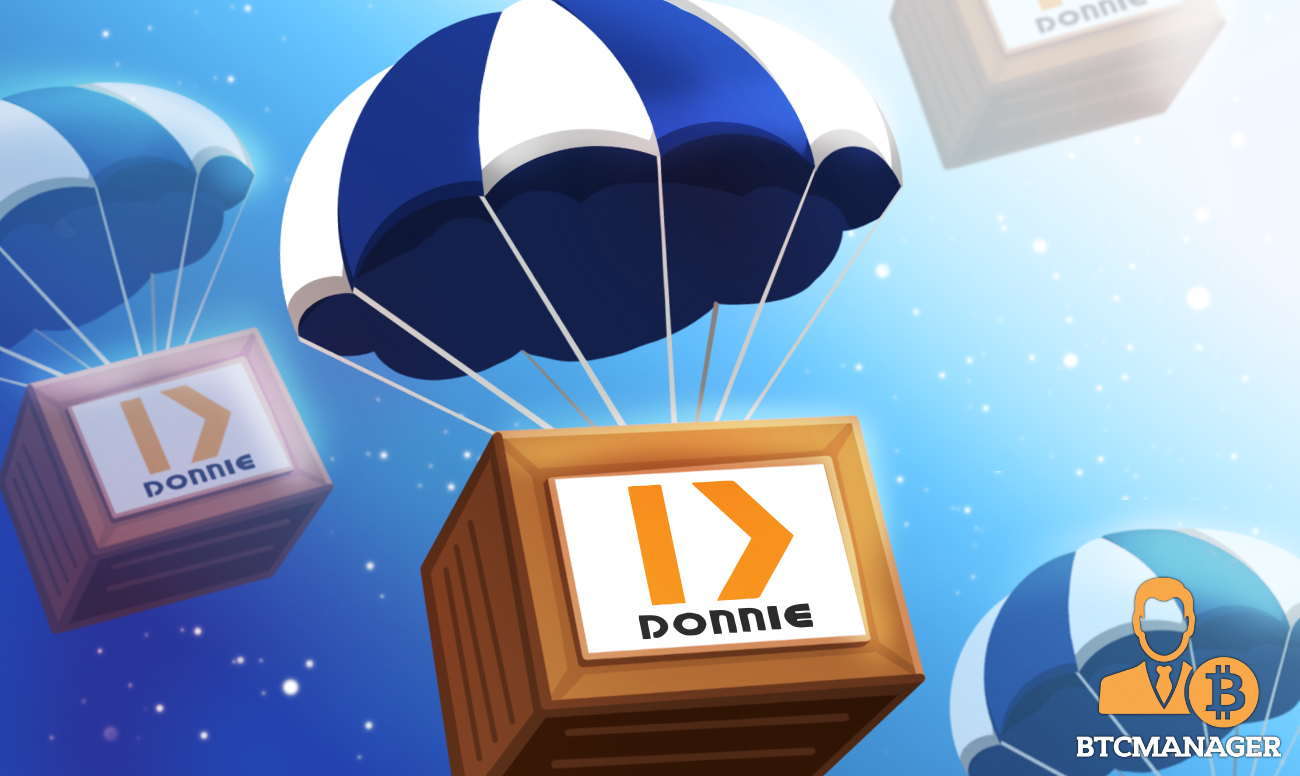 Donnie Finance–the DeFi dApp on the enterprise-grade IOST platform– will distribute 500k–or five percent of its total supply–to IOST token holders, fulfilling a promise it made earlier this year.

In a recent post, the platform, audited by renowned blockchain security firm Slow Mist, said the second and final batch would be distributed to the broader IOST community. In total, the DeFi dApp will have airdropped a record one million of its 10 million DON ERC-20 tokens to the community.

Following the first drop, Donnie Finance dominated headlines, even becoming a feature on the crypto analytics website, DappRadar. As of May 21, Donnie Finance had a TVL of over $27 million and remained one of the most active projects in the expanding IOST ecosystem.

#1 on IOST @IOST_Official @DappRadar
Not tracking all the data yet, but Keep #BUIDL @Stablecoin_HUSD @BinanceChain

Moreover, whitelisted participants must submit KYC since citizens of certain countries are barred from participating in rounding funds.

The Witch.io project aims to link the “boundless” world of NFTs to end-users through their products—WitchWitch and Witchcraft.

WitchWitch is a location-based social media platform where uploaded content is stored in the blockchain.

These files can then be minted as NFTs on the Witchcraft platform. The latter also allows users to participate in NFT auctions by renowned artists and celebrities.

The airdrop will be conducted via partner exchanges set to be announced in due course.

To enable this, a snapshot date will later be relayed via Twitter and Medium in due course.

Therein, all holders of IOST in participating exchanges at the time of the snapshot will receive DON tokens proportional to their holdings a week after the snapshot.

The distribution of airdropped DON tokens to IOST holders via participating exchanges will depend on the amount held by each exchange at the time of the snapshot.

Donnie Finance is carving out market share in DeFi and has already partnered with IOST, HUSD, Tpay, and more.