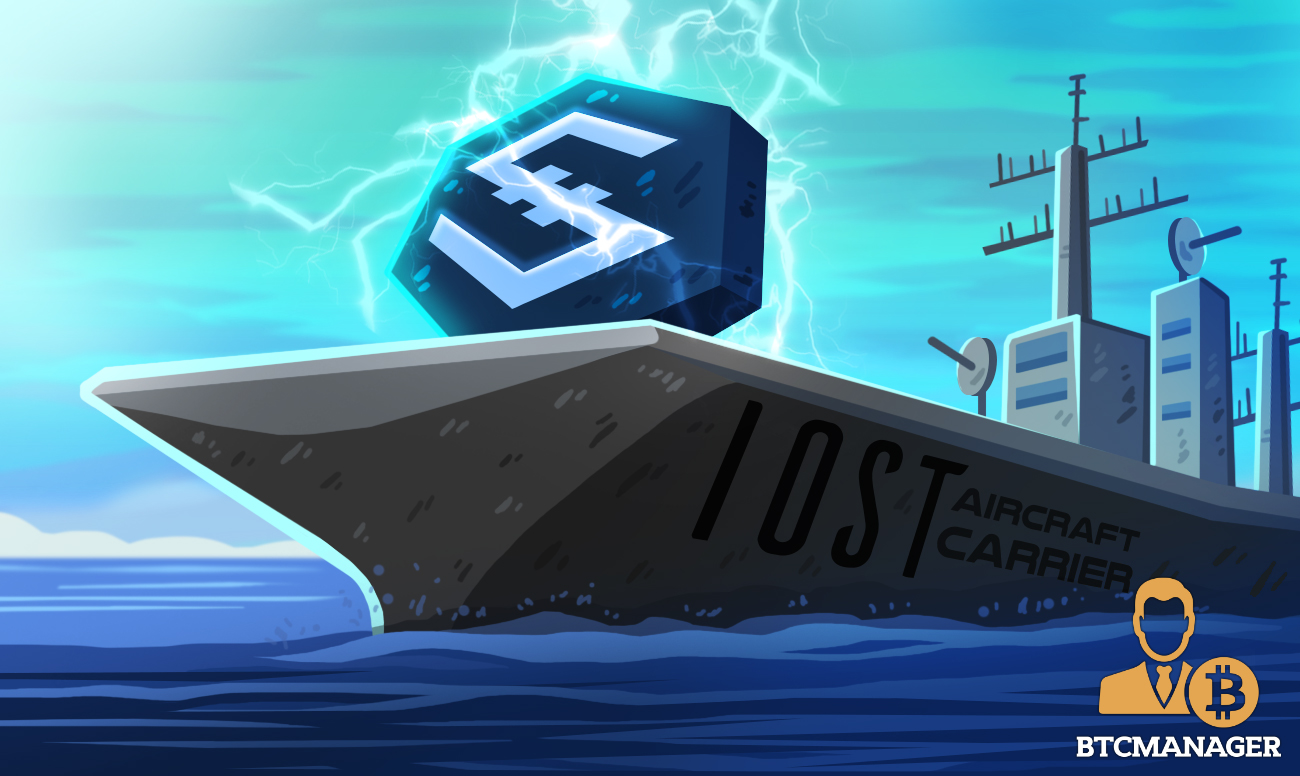 In a bid to provide an open-source public platform to enterprises to leverage the benefits of DLT, the IOST blockchain project recently announced the launch of its native Business-as-a-Service (BaaS) platform – Aircraft Carrier Plan. 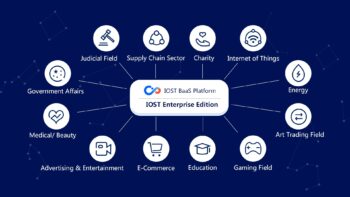 For the uninitiated, IOST has already had a history with consortium blockchain solutions. In 2019, the project launched the IOST Enterprise Edition Aiou Technology. Looking to continue its growth in the space, IOST has now officially opened its enterprise services to the public to develop a one-stop BaaS platform for the consortium chain.

Per sources close to the matter, the Aircraft Carrier Plan is open to the public including sectors like government affairs, judiciary, supply chain management, charity, Internet of Things (IoT), gaming, education, e-commerce, advertisement, and medical, among others.

Further, the measured data of IOST BaaS TPS (transactions per second) has reached tens of thousands and can simultaneously process millions of data and support the upload of hundreds of millions of data. IOST is, inarguably, far ahead of other platforms in terms of enterprise-accessibility in the areas of technical maturity and stability of non-technical tools, tutorials, communities, and ecosystems.

According to the announcement, enterprises can leverage the Aircraft Carrier Plan to utilize the benefits of blockchain technology including its famed immutability, digital nature, and easy accessibility.

For instance, IOST’s Aircraft Carrier Plan can be tapped for charity purposes by recording all donations on the platform’s ledger. This will enable donors and recipients to be effectively connected with one another. At the same time, everyone across the world will be able to check the flow of donated materials by accessing the public ledger.

In the announcement, IOST also listed how its blockchain-based services are already being used by several firms across different industries.

IOST has collaborated with leading drone firm Ehang which uses the former’s Pass to provide a safe and reliable data management system for drone companies to ensure that the operating system data is encrypted, verified, and tamperproof against third parties.

The project has also leveraged on the increasing use of digital technology and electronic evidence (in the form of sound files, pictures, videos, etc). According to the 2018 White Paper on the Application of Electronic Evidence in China, more than 73 percent of civil cases across the nation involved electronic evidence. That said, it’s also imperative to realize that this evidence is fairly easy to tamper and lose.

With regard to the use of blockchain in the judicial space, the announcement reads in part:

In the supply chain space, the IOST BaaS platform enables companies on the chain to achieve peer-to-peer communication and transactions without the need for intermediaries, which can subsequently mitigate trust costs. Notably, the information contained by on-chain nodes is identical and automatically updated, which means that the information seen by suppliers and customers is identical. Real-time visualizations tools can aid in identifying unnecessary waste in the supply chain, optimize production links, accelerate logistics and information flow, power lean production, and make accurate forecasts.

In the education space, IOST and BlockDevs Asia recently launched an online education tool that uses the decentralized, verifiable, and tamper-resistant storage system of the Xinou Pass system to safely store the learning certificate in the blockchain database.