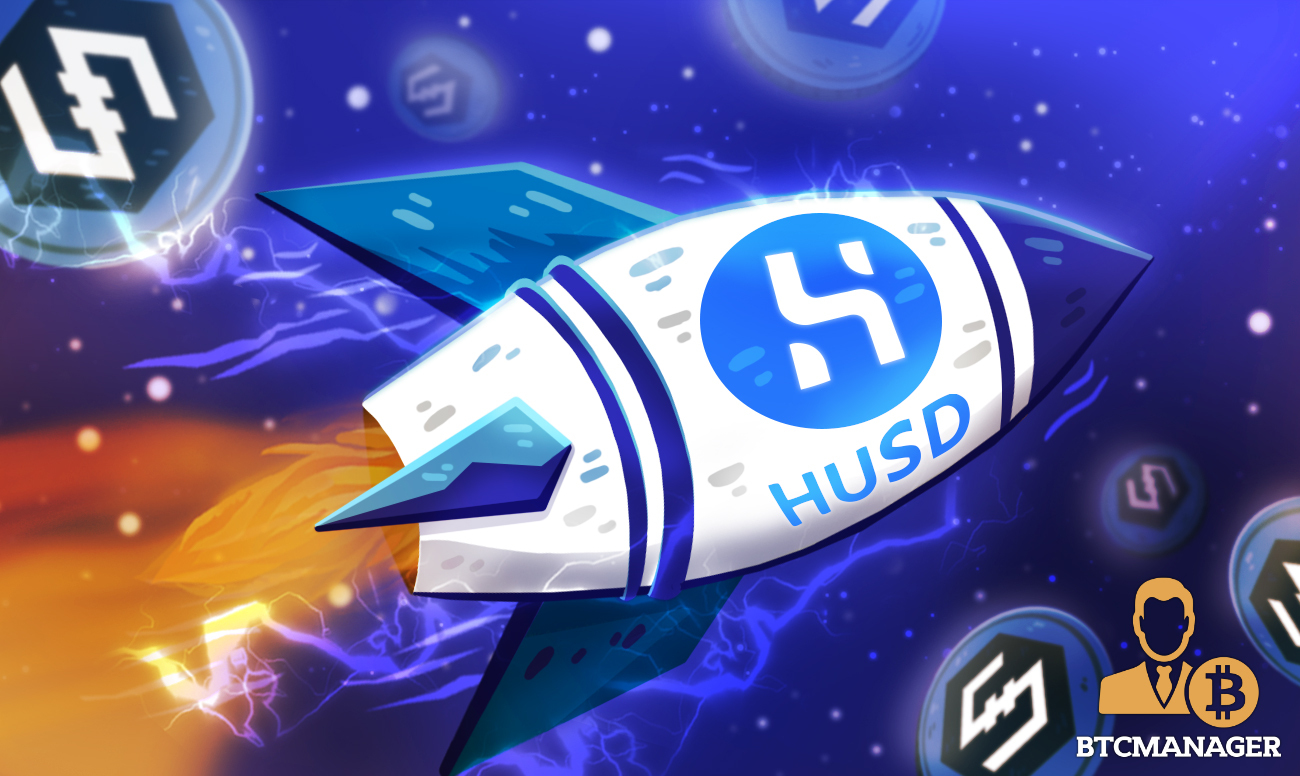 IOST is integrating HUSD, one of the world’s largest stablecoin by market cap, according to a press release on Jan 22. The announcement also coincides with Huobi Global, one of the top and most liquid cryptocurrency exchanges globally, supporting the deposit and withdrawal of the token.

The HUSD Integration and NFT Giveaway

This comes after weeks of extensive, detailed, and thorough review that finally led to incorporating the IRC-21 compliant HUSD stablecoin on the enterprise-grade, high throughput blockchain. Accordingly, IOST is among one of the first few public blockchains outside of Ethereum to integrate HUSD.

IOST will be issuing 1,000 NFT tokens in the second last year-long NFT series to celebrate this feat. The IRC-21 standard is an interface for self-deployed customizable tokens on the IOST blockchain.

Users can participate by depositing and holding at least 100 HUSD in the IOST mainnet account before the snapshot event on Feb 1, 2021. IOST has clarified that only mainnet, not exchange wallets, will be considered.

The latest version of the iWallet, v0.2.7, supports IRC transfers, including HUSD, on the mainnet. Other wallets supporting HUSD are TokenPocket Wallet, DAppBirds, and the Bitkeep wallet.

Following the launch, IOST users can register an account with the HUSD stable coin’s official issuer, Stable Universal. Compliant, users must submit their personal details as part of KYC. After that, they can deposit USD, of which the issue will mint an equivalent amount of HUSD through cross-chain tools. Stable Universal is audited monthly, and the results are published publicly.

Huobi Global, as mentioned earlier, supports HUSD and has subsequently announced a zero-trading fee on the HUSD Zone promotion for a month, starting on Jan 22. The goal of this promotion is to enable users to access the stable coin easily.

This way, they reckon, they can easily participate in the IOST DeFi ecosystem, earning more from activities such as staking. Two yield farming projects in IOST, Xigua, and WaxGourd, have already approved HUSD and will soon be opening HUSD pools to that effect.