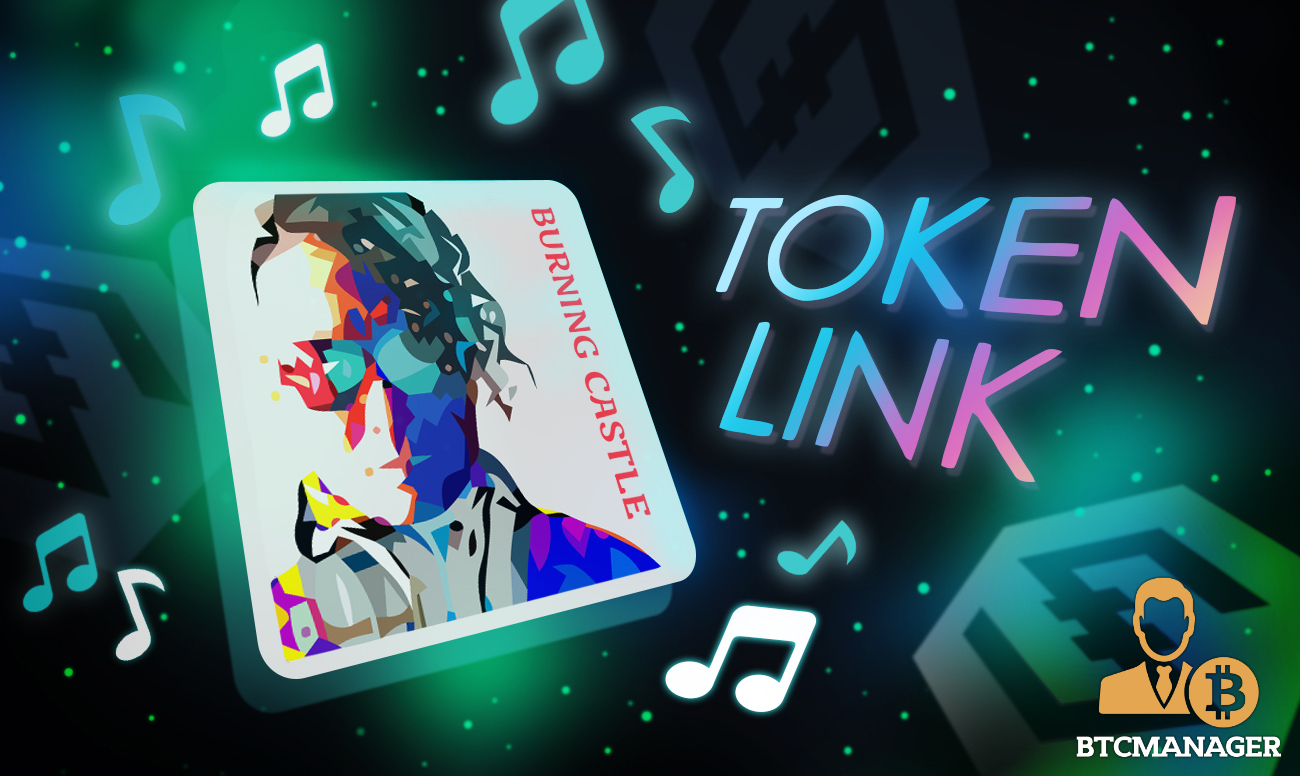 For the uninitiated, Platinum Egg is an application development firm specializing in games and entertainment that develops CROSSLINK and TOKENLINK. In addition, the company offers consulting services for blockchain implementation in the gaming domain.

It is worth highlighting that this audio track can be used as a game item on the CrossLink game. Further, every time an owner sells the track to a new buyer, the audio creator would stand to earn 10 percent loyalty of the sale price.

Regarding the audio track, the announcement reads in part:

“The first music audio is “Burning castle” by KAYY, as a guitarist and composer of the band fu-ca. He made his major debut on Universal Music (Japan)-Delicious Deli Records. Since 2010, KAYY has been active as a composer and sound producer.”

“This is an equipment item with background music that includes Burning Castle. Once in your possession, you can set the background music from the settings screen. This item is a creator item. When buying and selling on Token Link, 10% of the sale price will be returned to the creator as revenue in addition to the normal commission.”

Users can check the TOKENLINK auction of the aforementioned NFT here.

Backed by major financial and VC firms such as Sequoia, Matrix, and ZhenFund, IOST is an enterprise-geared smart contract platform. As previously reported by BTCManager, IOST is pushing to expand its DeFi and NFT offerings this year.

At press time, IOST trades at $0.061 with a market cap of more than $1.1 billion, according to data on CoinGecko.