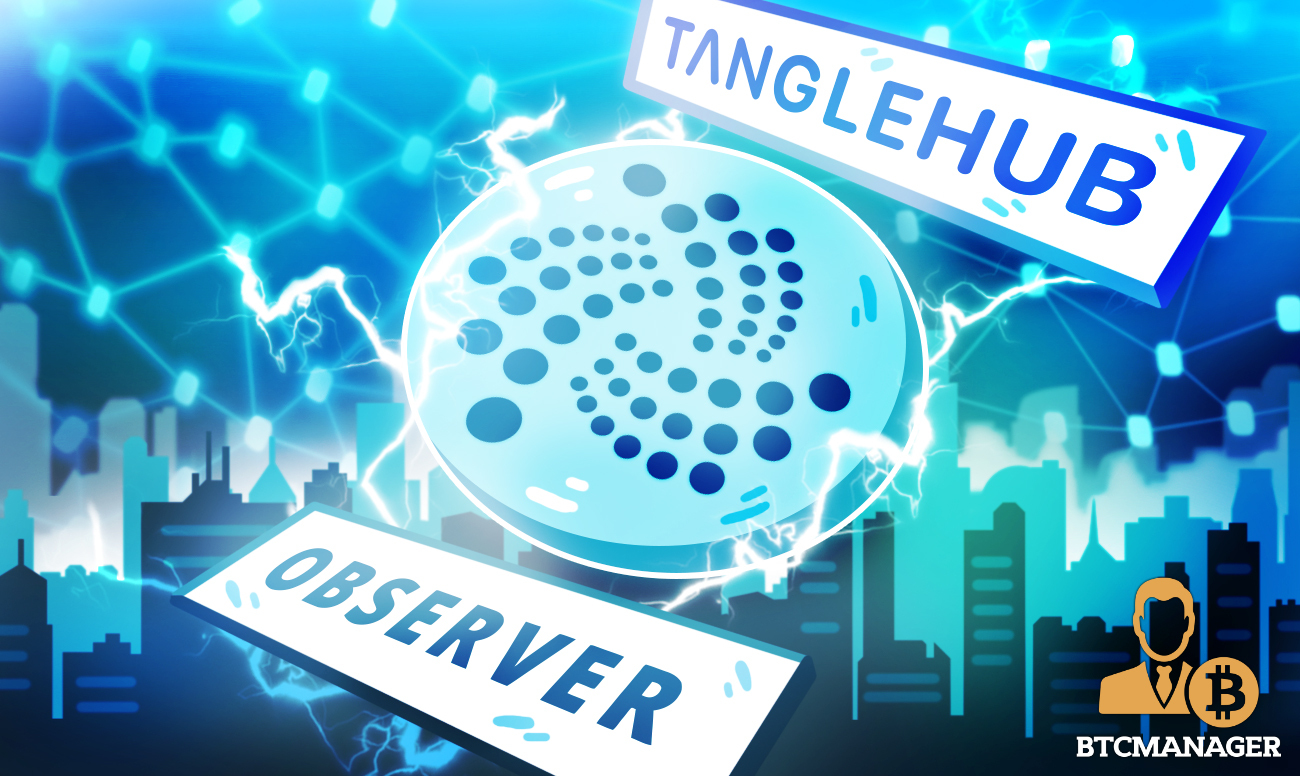 IOTA Foundation has entered into a strategic agreement with the South Korean Observer Observation and Tanglehub to apply for smart city projects in South Korea, Asia, and Europe. The agreement which is set to kick in this year is expected to expand the use cases of IOTA in these regions.

The agreement was revealed in a blog post by IOTA and will bring the three firms together in a quest to achieve a common goal.  IOTA Foundation revealed that partnership will be a mutuality inclusive one as it will introduce the Observer Foundation into smart city projects in which it plays a vital role.

IOTA is aiming to integrate its broad range of applications to develop relevant use cases in smart cities. Some of the innovative services that the IOTA intends to implement includes ID services such as objects, data and contract. In addition, IOTA will also present new services for smart cities including blockchain services (identity verification, logistics and payment built through the Blockchain Free Regulatory Zone project. Tanglehub will be in charge of developing IOTA solutions in partnership with the firm a major partner of IOTA.

Speaking on the development, Tae IL Cho of Observer Foundation revealed that the organization was excited about the partnership. He also outlined what they sought to achieve. In particular, we want to support the design and implementation of a service-oriented ecosystem by discovering innovative services.

IOTA has been securing several partnerships in recent months as the IoT blockchain continues to expand its ecosystem. Head of Mobility and Automotive Mat Yarger recently revealed that the platform’s partnership with Jaguar Land Rover was still active and hinted about significant updates in development.

IOTA has also expanded its use cases with a number of health firms using its blockchain to monitor Covid-19 testing. BTCManager recently reported that a covid-19 test centre at a Frankfurt airport was using IOTA technology to store travelers’ information.