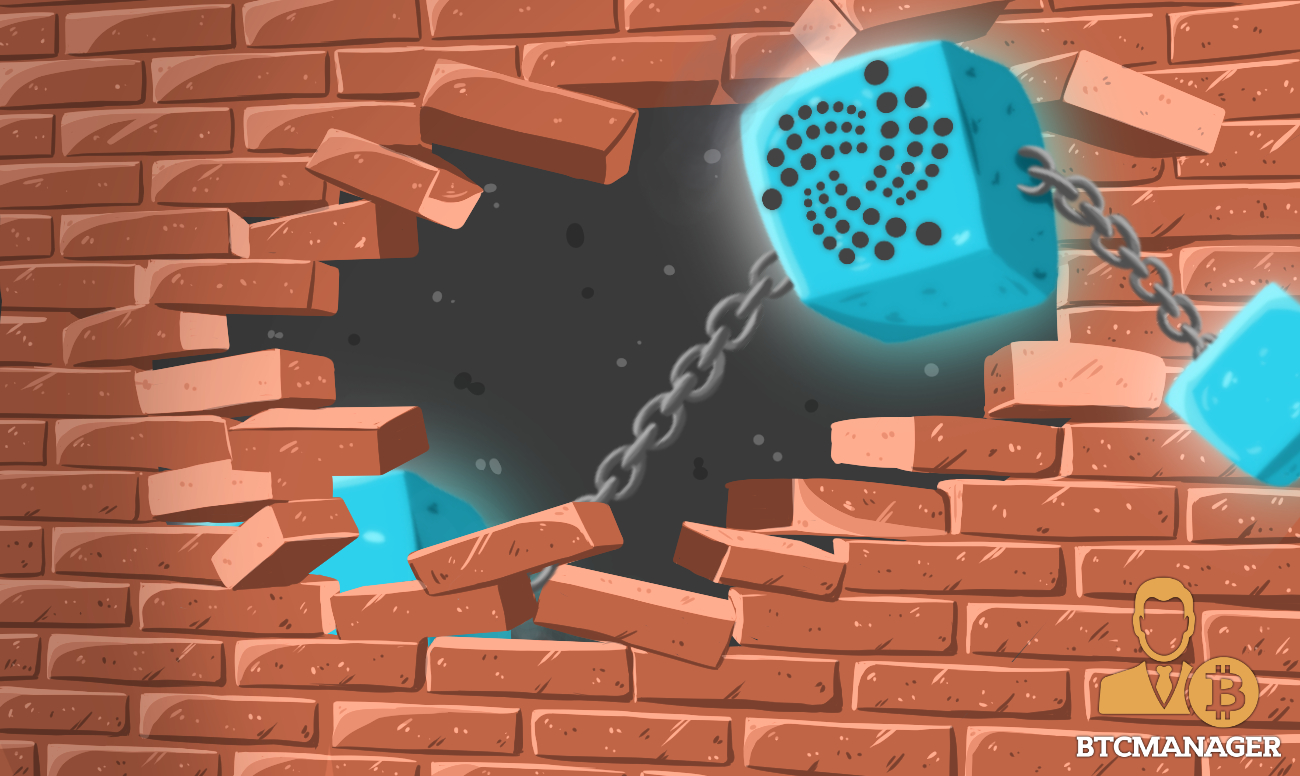 Blockchain non-profit IOTA (MIOTA) has released the version 0.1.0 of its Coordicide Alphanet ahead of its planned launch in Q2, on IOTA’s Rust-based node (Bee). The early release of this version is part of the company’s plan to move the network to a coordinator-free IOTA mainnet, according to a blog post on February 3, 2020.

Per the blog post, IOTA has released version 0.1.0 of its Coordicide alphanet as part of its plan to move the network to a coordinator-free IOTA mainnet.

According to the team, the release of version 0.1.0 was intended on the Rust-based node (Bee) in the second quarter of the year.

However, the early launch could largely be attributed to the success of the Hornet team and their collaboration with the GoShimmer team.

Furthermore, major features including Autopeering, Gossip, Rate control,  and API,  were released on this version of the Coordicide alphanet.

IOTA took it one step further to highlight on the operation of these features, outlining that Autopeering enables automatic peer discovery as well as distance-based neighbor selection.

“In our tests, a new node joining the network takes only a few seconds to discover and connect to neighbours. Similarly, when a node goes offline, its neighbours find an alternative within a few seconds,” the team said.

On the other hand, Gossip is a network layer that sends and receives new transactions, and Rate control is a temporary non-mana based rate control that limits transaction issuance.

Accordingly, users can download the new release, set up their own node, connect to the network using the API feature to query the network or send data (0 value) transactions.

IOTA also revealed it is building other modules in accordance with the Coordicide alphanet roadmap.

As such, future versions of the alphanet will feature Initial Snapshots, FPC implementation, Mana, Tip selection, and Mana-based rate control.

The blockchain company has been actively developing features to foster the growth of its ecosystem and accelerate adoption.

BTCManager informed on February 3, 2020, that Tata Elxsi has chosen the IOTA blockchain over Ethereum’s for decentralized vehicle-to-vehicle communication.

On January 27, 2020, BTCManager reported that IOTA’s Tangle is one of the most energy-efficient technologies, as it currently consumes far less energy as compared to Bitcoin.