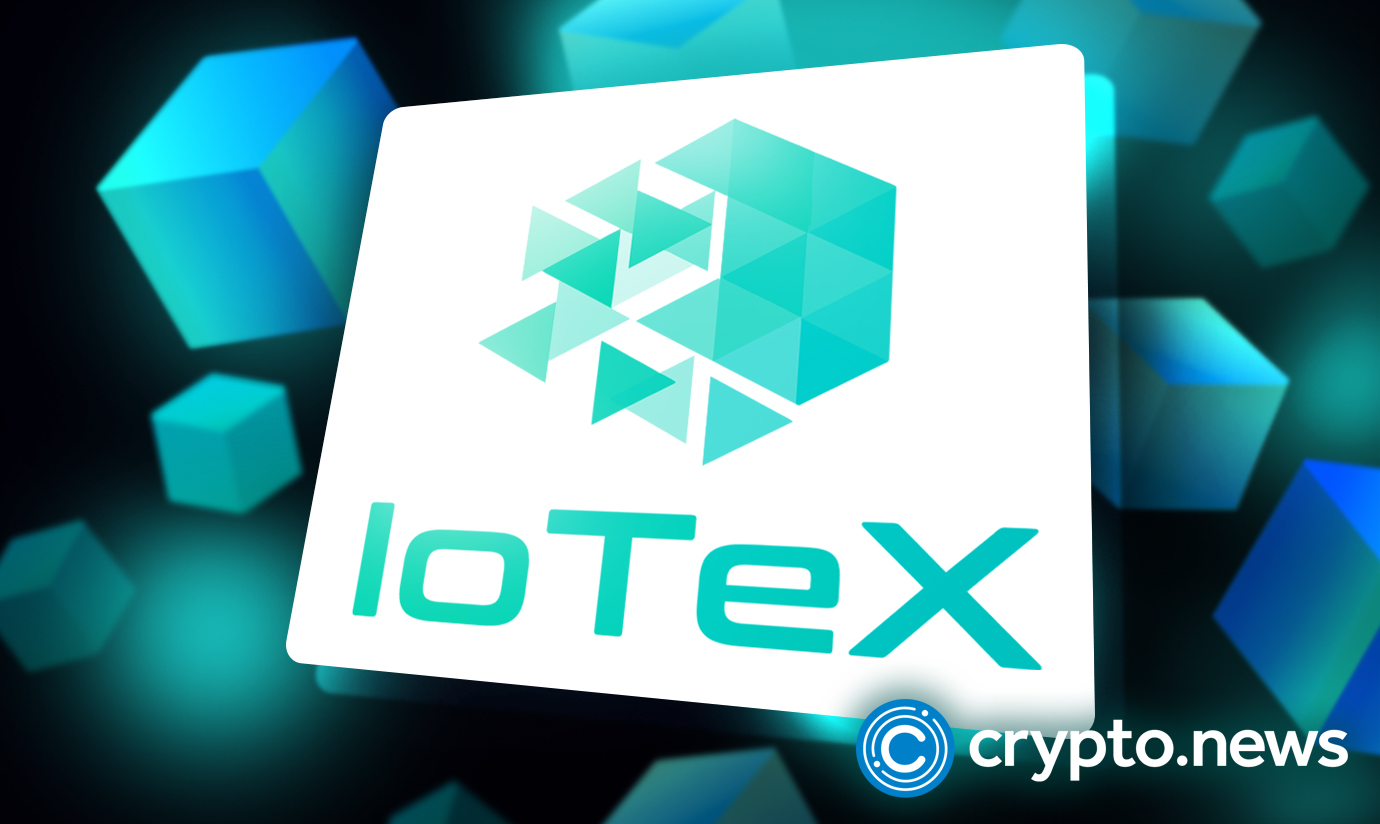 In a recently published 20-page white paper, the non-profit organization, founded by IBM, Intel, GE, and Cisco, among others, also provided solutions that would give a competitive edge to those who implement them.

“However, the blockchain projects that address these issues and implement the IIC recommendations will have a significant competitive advantage over the rest of the blockchain networks,” Dr. Fan said.

“The deficiency we found has its roots in P2P communications being randomized to avoid collusion,” explained Huawei’s Mike McBride, who co-authored the white paper.. “The beauty of DLTs is that they remove a centralized entity or middle person making networks more secure, faster, cheaper and more reliable.”

The paper’s authors analyzed how blockchains affect a service provider network and whether certain distributed ledger technologies work better than others. The experts also looked at potential opportunities for service providers to leverage DLT’s to provide additional services or improve the network’s overall performance.

But first, it is worth noting there are three types of DLT’s running in today’s networks. Permissionless, defined by internet-wide cryptocurrencies. Two, permissioned, used primarily in health care systems, supply chains, and government. And three, the hybrid, which operates as an overlay using existing internet protocol infrastructure with DLT members or nodes called peers. Therefore these networks all build upon peer-to-peer networks.

P2P blockchain communication must be randomized to avoid collusion among the peers as that would put the systems’ security at risk and defeat the purpose of decentralization, the white paper notes. But if P2P communication fails or is inefficient, it affects the networks, including by increasing the cost of smart contract transactions.

Dr. Fan reiterated the inefficiency issues led to additional interoperability, scalability, and data privacy challenges that need addressing. If addressed, he added, there is an opportunity to develop and offer new services such as supply-chain integrity, DLT as a service, identity services, energy trading, smart contracts, and integration into various verticals.

The IIIC emphasized that companies primarily require trustworthiness and privacy to connect their manufacturing and logistic infrastructures to the industrial internet network. “They want to reap the benefit of automated asset management, process control, and predictive maintenance,” the organization said in the white paper.

However, they face the ongoing struggle to protect network infrastructure from malicious attacks, exposing customer records online, ransomware attacks disrupting services, and communication protocols used worldwide. There are various types of network communication protocols globally, and they could all benefit from greater security by integrating blockchain, the IIC added.

The IIC has found a way to resolve the issues by deploying an easy to implement routing system known as constraint-based service routing (CBSR). It can be deployed across domains, using the existing internet to interconnect between those domains. It reduces wasteful communication to nearly zero.