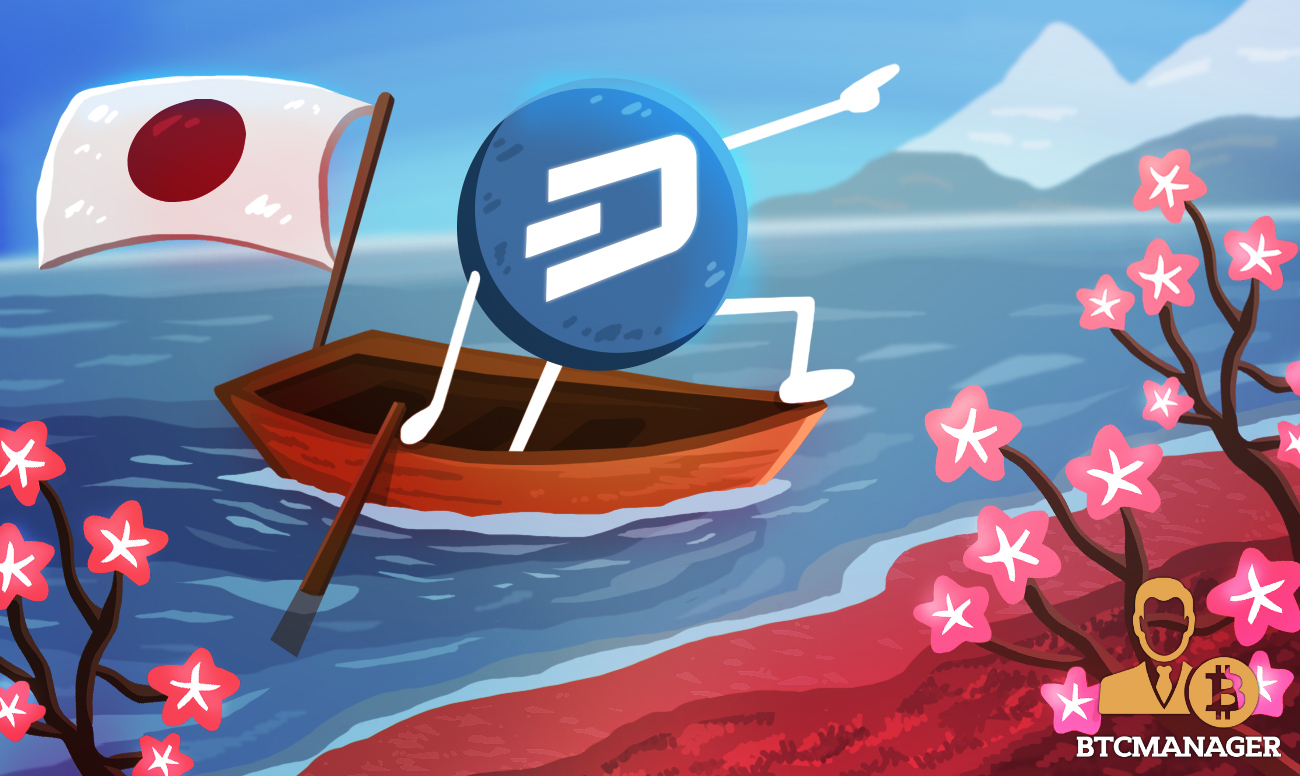 A proposal put forward by Yosuke Suda who runs the Dash Japanese website recently got approval to intensify efforts to get the crypto token listed again on virtual currency exchanges in Japan.

According to an update on April 26, 2020, concerning a proposal to get DASH relisted on Japanese crypto exchanges, Suda stated he has been working with the Dash Core Group (DCG) to get the crypto coin back on local exchanges and also promote adoption of the altcoin among investors in the country.

Suda also stated that the team has been in contact with digital currency exchanges and media outlets in Japan. The Dash Japan representative also said that the country’s sole public news platform on request pulled down a reportedly false story about the digital token.

Yosuke Suda submitted a DASHNexus proposal on March 9, 2020, with the aim of getting Dash crypto whitelisted by Japanese regulators, relisted on local crypto exchanges, and adopted by investors and retail outlets in Japan.

In the proposal, Japanese regulators DASH crypto as a token suitable for money laundering and other illicit activities because of it’s untraceable and highly-private characteristics. According to the article, none of the 21 registered digital currency exchanges in Japan listed DASH on their platform.

Also, after the Coincheck hack of January 2018 that saw the loss of over $500 million worth of NEM, the Japanese crypto exchange removed dash, along with Monero and ZCash from its platform. Furthermore, South Korean crypto exchange, OKEx, delisted five privacy altcoins including Dash, in order to respect the FATF guidelines, especially the travel rule.

However, Suda stated in the proposal that Dash is built on a transparent blockchain and it fully complies with the FATF guidelines, including the travel rule.

Dashing Back into the Japanese Crypto Scene

Suda’s proposal, among other things, is also expected to change the negative perception of Japanese regulators such as the FSA. Currently, there are no laws or regulations forbidding the listing of Dash on local crypto exchanges, but the supposed erroneous knowledge about the digital coin from regulators is hindering the Dash from gaining widespread adoption.

According to Suda, some of the guidelines by the Japan Virtual Currency Exchange Association (JVCEA) effectively blocked Dash from all Japanese exchanges. The regulations include virtual currencies that are difficult to trace, cannot be audited, and contravene anti-money laundering (AML) laws.

The update stated that the team was almost done with selecting lawyers and CPAs who will draft the memorandums and submit them to regulatory bodies.

Japan has constantly moved to improve the crypto space by providing a friendly atmosphere and robust regulation. In April 2020, the Japanese government announced that the amended crypto regulations, the Payment Services Act (PSA), and Financial Instruments Exchange Act (FIEA) will come into effect on May 1, 2020.