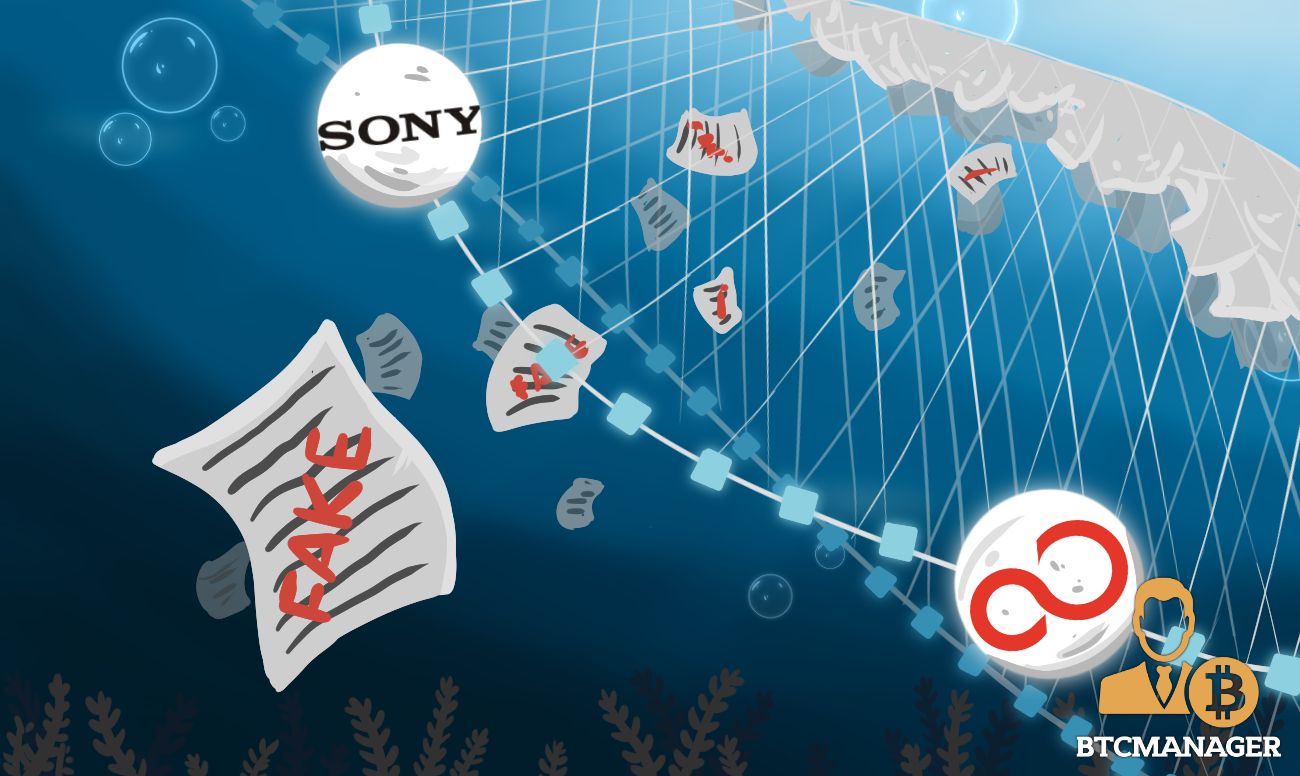 Fujitsu Ltd. and Sony Corp. have joined forces to develop a blockchain-based secured and encrypted database to prevent forged Japanese proficiency documents from being made for foreigners seeking resident status to study in the island nation, reports Asahi, February 26, 2019.

Blockchain to the Rescue, Again

Blockchain technology has found yet another use case, this time in determining the legitimacy of language proficiency documents of foreigners who are looking to obtain resident status in Japan to study.

In a bid to curb the rampant problem of fake Japanese language proficiency documents being produced overseas, two corporate giants, Fujitsu and Sony have jointly developed a blockchain-based mechanism to separate the wheat from the chaff.

The companies plan to put the newly developed mechanism into the testing phase by the end of February 2019 and have plans to put it into practical use by the beginning of April 2019.

Although Japan is one of the world’s most technologically advanced countries, people from outside countries might face a strong language barrier in the land of the rising sun if their Japanese is not polished enough.

However, there have been a number of instances of illegal fabrication of such certificates in foreign countries, especially Vietnam. The report by Asahi mentions that in 2018 a local Vietnamese broker was suspected of fabricating such certificates.

The blockchain-powered mechanism developed jointly by Fujitsu and Sony will tackle the rampant problem in the typical blockchain manner.

Once the foreign applicant has completed online Japanese courses in their country, their data including the marks obtained, result, and the digital certificate will be uploaded on the blockchain.

Later, Japanese schools in Japan can cross-check the issued certificates with digital copies of certificates already uploaded on the blockchain network to ensure their legitimacy.

For Fujitsu, fidgeting with blockchain technology is not something they’re doing for the first time. On January 30, 2019, it came to light how the Japanese IT giant is utilizing the emerging tech to streamline energy problems.