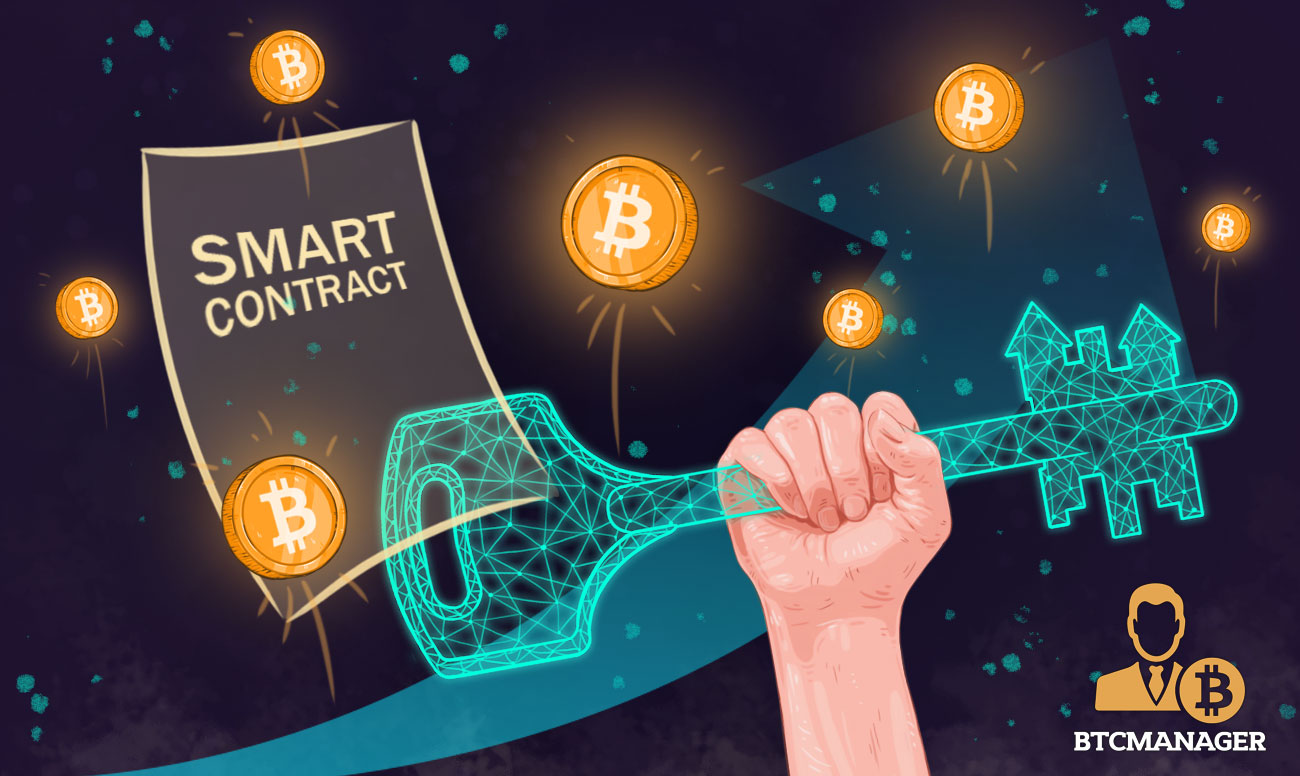 Ruden Holdings, a Japanese real estate firm has come up with positive results concerning its “virtual currency real estate settlement platform.” Per a post on its official website, the results of the ongoing trials were revealed on September 4, 2018, with several benefits noticed compared to traditional methods of transacting in real estate industry.

The Tokyo Stock Exchange Listed company revealed that the trial above was conducted in collaboration with Blockchain Global Limited (BGL), a DLT-based firm working to foster a safe and transparent ecosystem for monetary transactions.

According to the report, the trial was conducted in association with Bitflyer, the largest Japanese cryptocurrency exchange as per daily traded volume. The report states, “For the settlement of bitcoins (BTC) used in the property sale, Bitflyer’s web service and API functions were used.”

Some of the fragments of the testing process involved the use of NEM test network. BTCManager reported on April 2, 2018, that the Venezuelan government had embraced NEM’s distributed-ledger technology platform to build its oil-backed crypto token, dubbed “Petro.”

The move was seen as a tremendous step forward in the mainstream adoption of blockchain and crypto as a means to beat economic calamities such as hyperinflation.

The report provides sufficient breakdown of processes that users need to follow to execute transactions. An interested buying party can choose a property of its liking from the catalog on the website and send the equivalent amount in bitcoin to Ruden Holdings’ bank account.

One of the significant upsides observed during the trials is the drastically reduced time it takes to complete a deal using bitcoin and smart contracts. Although the model is currently only tested in Japan, the real estate company stated that it has plans to introduce the same in crypto friendly countries shortly.

Increasing use of DLT and Smart Contracts

In its report, Ruden Holdings stated, “Smart contracts eliminate the need for manual work and conditions.” The employment of smart contracts and crypto payments will help traders as it will “drastically shorten the time required” in the process. “The time to negotiate and conclude can be shortened compared to the current work.”

Blockchain and smart contracts adoption are growing at a rapid pace across all the industries in the world. Ruden Holdings’ encouraging trial results should come as no surprise.

BTCManager reported on April 5, 2018, how a start-up in the real estate realm named HouseHodl is aiming to change the paradigm of the industry with aid from blockchain and digital currency.