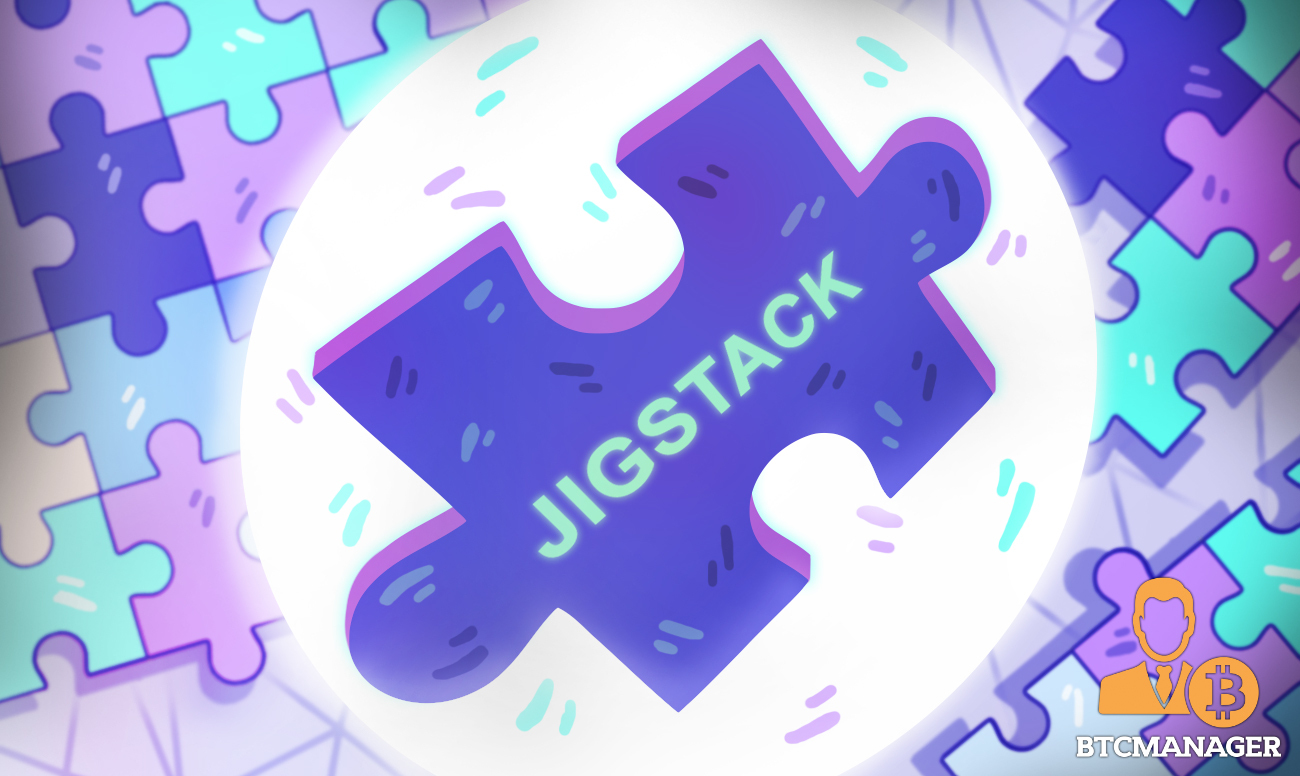 Making a global impact in the technology industry requires stepping in the footsteps of those who did it before. Microsoft successfully put a PC in every home, even though it took them decades to achieve. Jigstack has the potential to put DeFi on all phones and computers in the world over the coming years.

With over 1.3 billion PCs in use worldwide today, Microsoft has successfully paved the way for broader internet adoption. This will, in turn, benefit the teams working on internet-related services, including DeFi projects. Jigstack will follow in Microsoft’s footsteps and bring its decentralized financial solution to billions of people.

The visions by Microsoft and Jigstack are not all that different from one another. Both teams want to empower the people by offering them the necessary tools to succeed and advance in life. It all comes down to providing user-friendly tools, products, and services to make computing – and decentralized finance – a personal experience.

Furthermore, it is complicated to picture a world in which companies and businesses do not rely on Microsoft in one way or the other. Whether through its hardware or software, Microsoft has successfully become the global market leader and continues to dominate. Jigstack, with its user-empowering DeFi approach, has the potential to become the king of decentralized finance.

The playing field for Jigstack is very different than it was for Microsoft four decades ago. The technology giant had to convince the entire world of new technology. Jigstack has to do that as well, but first, it must try to mend the fractured ecosystem called DeFi on Ethereum today. There are over 355,000 token contracts today, with more added every day.

Rather than having all of these contracts adhere to a unified standard, individual developers continue to march to their own drum. It is no longer a valid strategy to keep fracturing DeFi further. Instead, the time has come to create a unified umbrella that promotes quality assurance, brand confidence, reduced risk, and collective power.

In today’s DeFi landscape, projects prioritize capital dilution to “force” user participation. Such an approach works in the short-term but will ultimately lead to unsustainable projects. Developers opting for this strategy knowingly put investor funds at risk and forego the potential of automation, anonymity, and decentralization altogether.

The solution to this problem is both simple and elegant: creating an autonomous automated solution that spans token launches, marketing, and an affiliate scheme all in one. More importantly, the technology provided by Jigstack is compatible with every Ethereum wallet in existence today, making its integration straightforward.

Similar to how Microsoft brought its Windows software to consumers and Azure backend to businesses, Jigstack will offer Ethlink and Lemonade. Both of these tools are very powerful when utilized correctly.

Ethlink replaces traditional centralized affiliate systems with an autonomous solution rewarding users directly. Any company or project can create its own affiliate campaign in seconds and gain exposure to a global network. Users who promote projects or companies will earn commission and receive it directly into their Ethereum wallet. 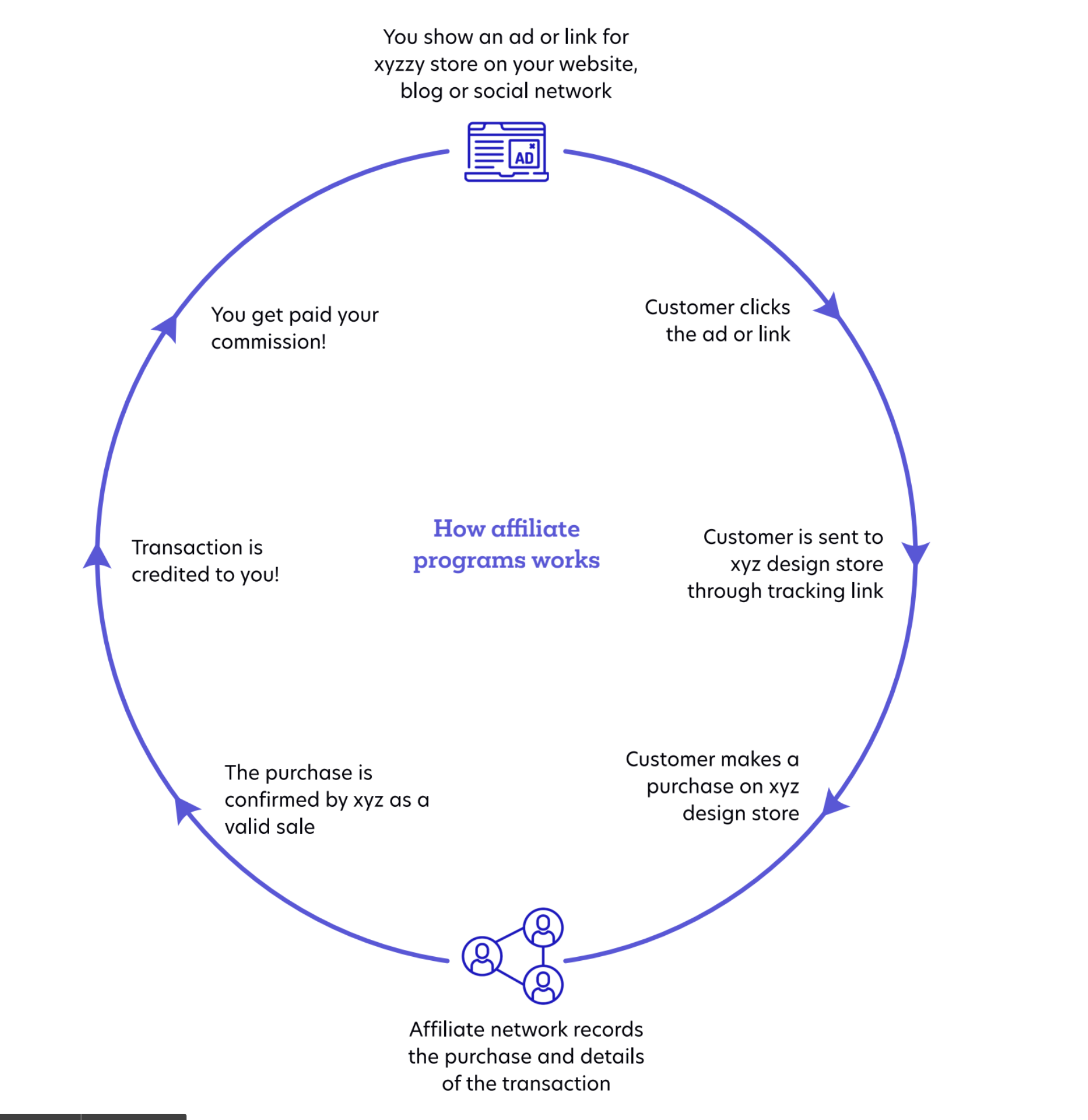 Lemonade serves as a DeFi token launch pad. Its hands-free autonomation and customizable sale structuring make it appealing to any token issuer looking to organize a crowd sale. Lemonade is also the cheapest solution on the market. When combined with Ethlink, teams can set up automated promotional campaigns and watch their brand grow exponentially.

Microsoft has done the world a favor by introducing the PC to billions of people. However, it is also a company that wants to stay in control of the market at all times, creating a top-down structure that may not be sustainable.

Jigstack, with its bottom-up approach, empowers all participants in its ecosystem. Whether one wants to share a project or use Ethlink to generate an income, anyone in the world can access these solutions.

Decentralization, autonomy, and community governance are not just buzzwords to Jigstack. They represent a creed that will elevate decentralized finance from a niche market to a rival capable of disrupting traditional finance and boosting financial inclusion.