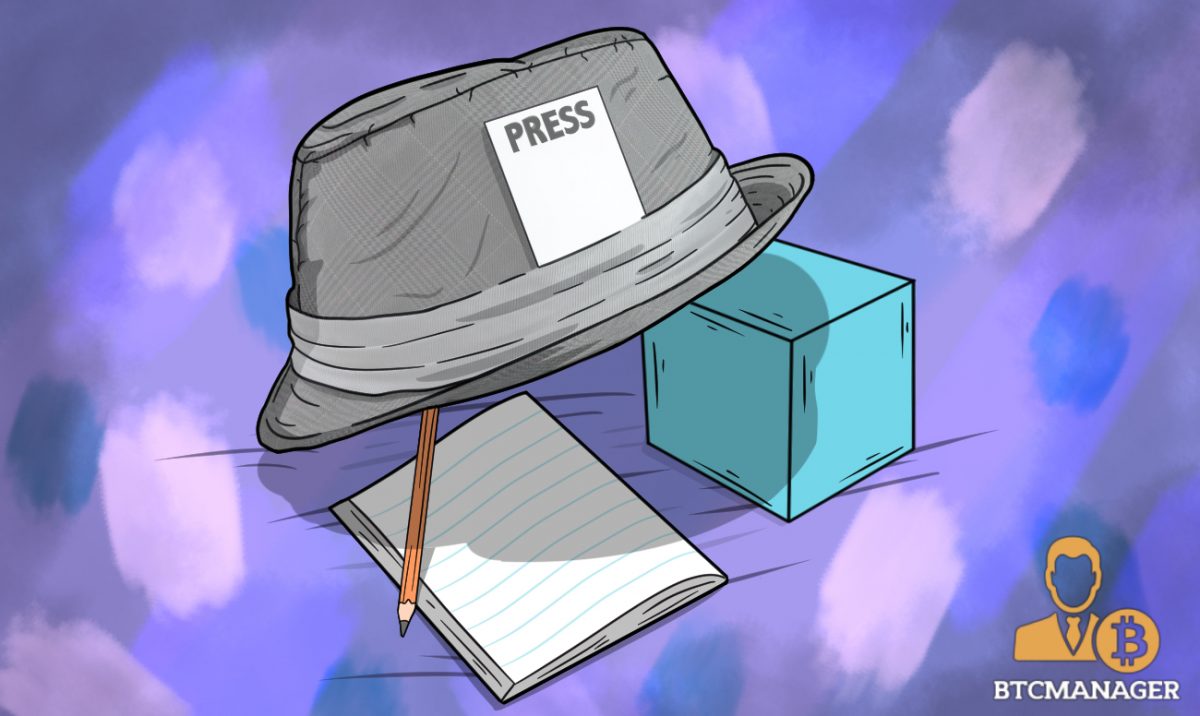 The journalism industry finds itself in the middle of a muddy crisis. The past decade has been the toughest the industry has ever seen. Industry standards of reporting are falling, revenues are dwindling, print media is collapsing and the news that we see, read or come across with is mainly being influenced by politicians, sometimes very far away from the region.

The chances are that even the content and posts that people see on social media accounts are paid for. There is also the problem of fake news, which seems like it could possibly derail the entire journalism industry. As reported by The New York Times, fake news was at the epicenter of the American Presidential elections in 2016 and is a problem that the industry needs to find a solution for soon.

In order to be relevant in today’s ever-changing world, the journalism and media industry needs to transform itself. Industry leaders and tycoons gaining control of media houses to reap personal rewards or influence the readers is not something new for the media industry. But never before have these problems seemed to be a crisis, something that they do today. There is an aggressive bid being made by America’s wealthiest to own and influence the nation’s biggest and most powerful media houses at a time when they are reeling under financial distress.

In November 2017, a week after reporters and editors in the combined newsroom of DNAinfo and Gothamist voted to unionize; both companies were shut down abruptly. Joe Ricketts the billionaire founder, who is a supporter of President Trump, had founded DNAinfo in 2009. In his blog, he stated that the shutdown was due to financial reasons or a general lack of profitability. DNAinfo had acquired Gothamist the same year in March with plans to merge the two websites.

Gawker, a scandalous gossip blog had to finally shut operations when it lost a $140 million lawsuit that was filed against it by Hulk Hogan. In a remarkable turn of events, it was later revealed that the suit was secretly being bankrolled by Silicon Valley-based investor, venture capitalist, and former PayPal founder and CEO, Peter Thiel. Gawker Media had, in 2007, claimed that Thiel was homosexual, possibly motivating his decision to fund the lawsuit. In January 2018, it was reported that Peter Thiel made an offer to acquire Gawker.

The blockchain industry, which is at the heart of the bitcoin revolution, can indeed turn to be a game changer for the journalism industry. A new blockchain-based platform, named Civil, is now hoping to build a future that will lead to a rise in impartial journalism, quite possibly in a way never seen before.

Civil is a platform based on the Ethereum blockchain and is said to have 20 newsrooms. The decentralized journalism marketplace has also raised $5 million in funding from blockchain development firm ConsenSys. The company has stated that it will also be launching its own cryptocurrency ‘CVL,’ which will be used by the platform’s readers to pay for the content they access on the website.

Another blockchain-based projects is Publicism, an Amsterdam-based social enterprise collaborating with World Press Photo, Free Press Unlimited and other NGO’s. Publicism sees the technology’s strengths of censorship resistance and the potential for micro-payments suited to support the free press. The project is in testing phase and by providing journalists, photographers, and others, a censorship-free platform, it is hoped the blockchain can disrupt (but also bring many benefits) the media sector, encouraging incumbents to participate too.