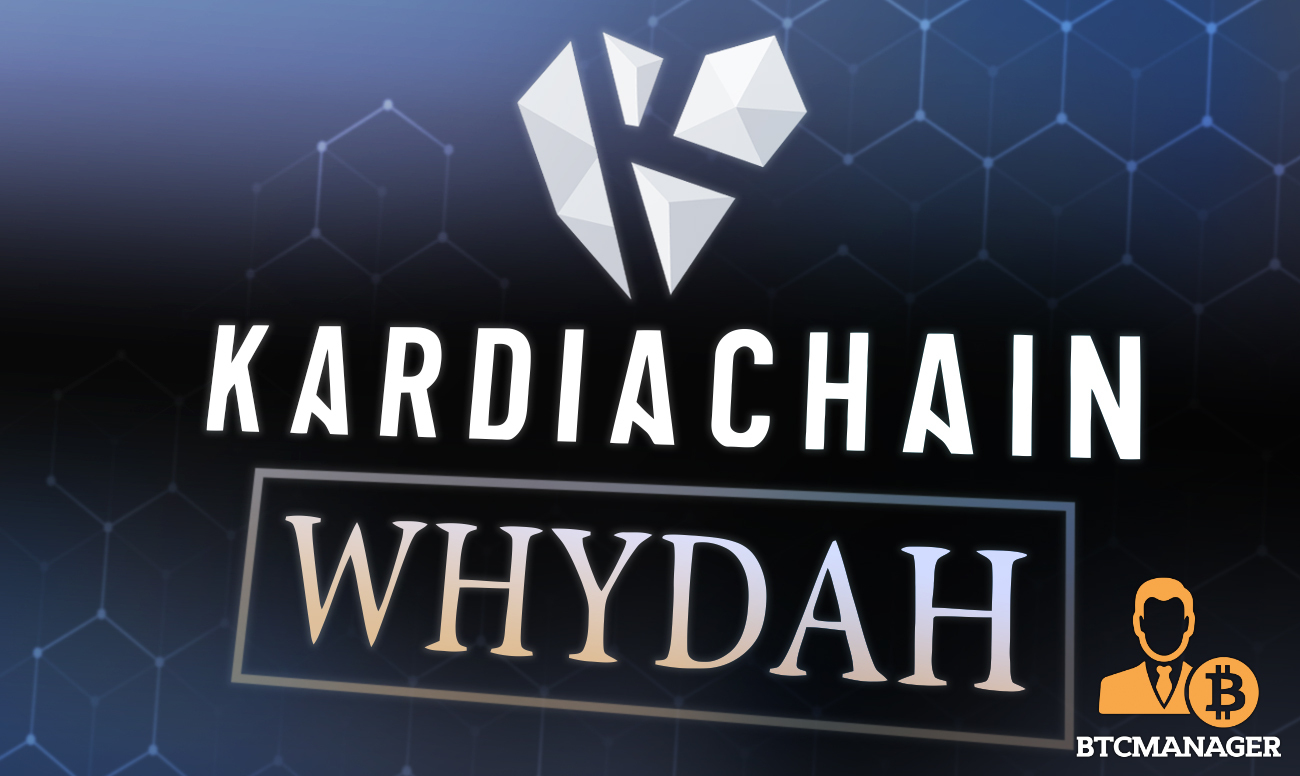 One of the latest efforts towards beginning the magic of blockchain to gaming is Whydah, a new blockchain product from KardiaChain that was announced on October 12th, 2021. The goal of Whydah, as per the official announcement, is to aid the development of consumer-facing applications such as games.

The KardiaChain ecosystem already consists of a number of offerings including a mobile wallet, a DEX and an explorer. Now, Whydah will be joining this fold as a leading company applying the blockchain model for Studio Games, promoting the development of the Blockchain ecosystem through Game development projects. Named after a galley in the Age of Discovery, Whydah will reportedly try to gain widespread use through a series of added benefits for investors.

These will include the sharing of revenue, co-ownership, and strategic partnerships with players in industries such as GameFi and Metaverse. These partnerships have been taking place with firms in KardiaChain’s home country of Vietnam.

So far, leading Vietnamese game developers like  IMBA, Hiker games, and Divmob have been announced as partners with the Whydah offering and more are expected to be announced soon as well. The goal moving forward, according to the announcement, is to create a strong product pipeline in the next year to solidify Whydah in the industry, secure a client base for it, as well as servicing the game development community.

“Such close collaborations provide a robust foundation for building an open metaverse that will bring communities and creators together, leading to interconnected games and future products,” the announcement says.

Moving forward, Tri Pham – CEO/Founder of Whydah, Co-founder of KardiaChain, shared that his focus would be achieving KardiaChain’s long-term vision for mass adoption.

Speaking on this venture and the need for Whydah, he said,

“For the cooperation with our partnered studios, we always respect Game developers, therefore they have a decisive voice in the design of the game, Roadmap and Community Empowerment Process. Blockchain games are not just a fad, so we prioritize game quality over release time. And every game mechanism or user-related activities we aim to be sustainable, bringing together not only investors, but also game players, content creators & contributors to the game.”

The Overlap Between Blockchain and Gaming

Alongside blockchain’s other applications, gaming has the potential to become another huge blockchain sector. Considering how lucrative the gaming industry is and the overlap between blockchain enthusiasts and gamers, this connection should be fully explored as blockchain moves forward.

This is where platforms like Whydah come in as they provide a framework for companies to develop games seamlessly with blockchain. In the future, we can expect to see more and more platforms offering this sort of development and blockchain-based games becoming a mainstay within the larger gaming industry.