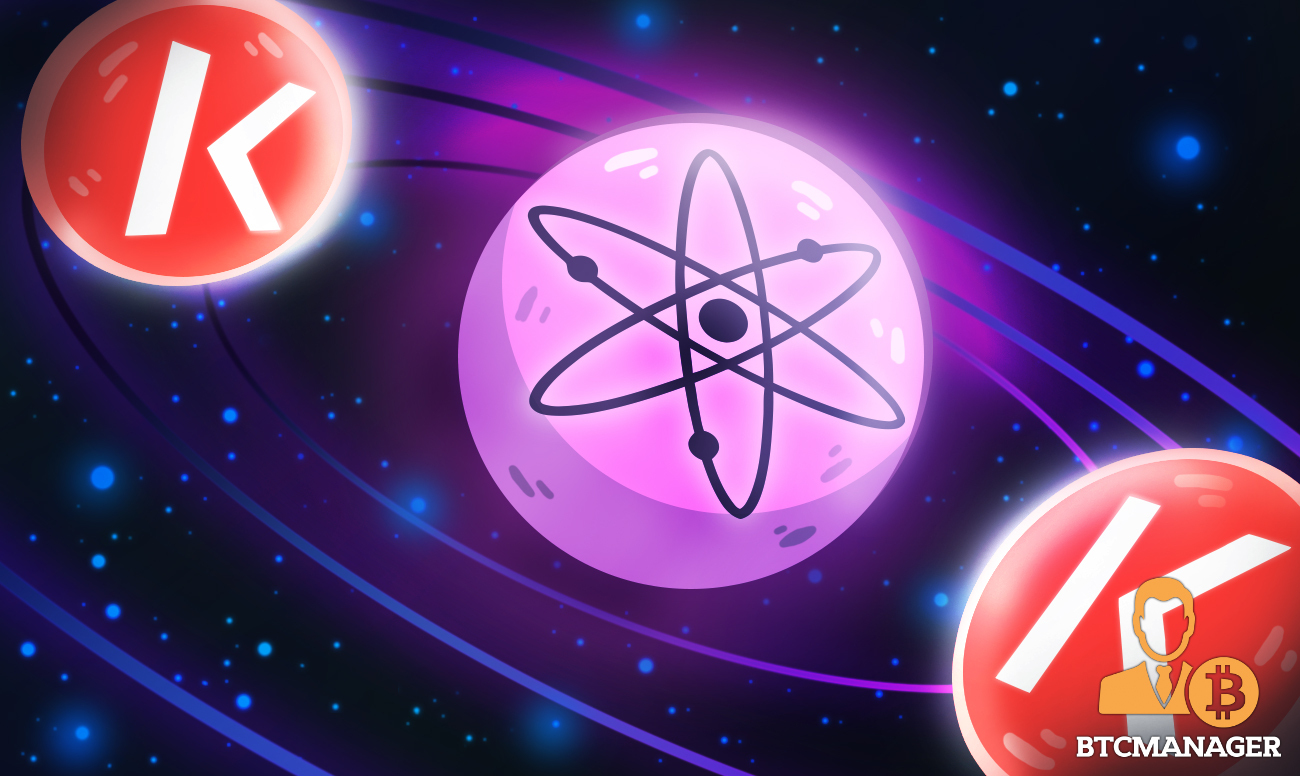 If you feel you might have missed out on the Polkadot (DOT) boom, there might still be a good opportunity – if not better – for you. Long seen as having an uncertain future, Cosmos (ATOM) has finally managed to de-risk its position in the market with the highly-anticipated release of IBC.

The recent monstrous surge in the price of Polkadot’s DOT token has attracted considerable attention from the global crypto community. In a relatively short period, Polkadot has claimed the 3rd position in terms of cryptocurrencies with the highest market cap right behind Bitcoin (BTC), and Ethereum (ETH).

For the uninitiated, IBC – short for inter-blockchain communication – has been one of Cosmos’ most eagerly-awaited features.

Fulfilling a three years long promise, Cosmos will finally ship IBC on February 18, 2021, that will shut naysayers’ mouth for good.

Unsurprisingly, the wider crypto market is already responding positively to the aforementioned IBC development with the price of the ATOM token breaking through its all-time high beyond $10. The team at Cosmos is primed to release its Peggy bridge to Ethereum, and with the IBC bringing the initial tech stack to fruition, things look very promising for the Cosmos ecosystem.

Notably, Cosmos has release the code, announced its code audit, and stated confidently that its code is developed to a stage where it is ready to be released successfully on February 18.

While there exists a huge difference between the market cap of DOT vs ATOM ($15.9 billion vs $1.8 billion), it is only reflective of the immense room for growth for Cosmos. With the launch of the IBC, Cosmos has essentially de-risked itself with many veteran crypto traders anticipating ATOM’s price to surge to DOT’s level very soon.

The role of hype cannot be denied in pumping DOT’s price. Being a direct competitor to Polkadot, it only makes sense that Cosmos’ price would follow a similar upward trajectory.

Sure, there are many promising projects within the Cosmos landscape, so why Kava in particular is the traders’ choice? The reasons are multifold.

Firstly, it is the Chainlink factor. One of Kava’s main value propositions is getting the largest decentralized oracles project Chainlink to Cosmos and as you might be aware, Kava is the centerpiece of DeFi on Cosmos.

Keen followers of the crypto industry would remember the spectacular summer of DeFi in 2020 which saw unprecedented growth in the value of a wide array of DeFi protocols, including Kava, across the industry.

With the legendary surge in the price of DOT in the past few weeks, experts have started to opine that Polkadot could very well become the next Ethereum. However, that being said, Polkadot hasn’t released any substantial product yet.

On a separate note, Kava shares a common vision with both Cosmos and Polkadot which also reflects in the recent price pump for the KAVA token. Traders are on a hunt for the next DOT or ATOM and are finding exactly what they’re looking for in KAVA.

What’s more, in 2021, Cosmos is primed to undergo a major rebranding with most of it revolving around DeFi. This proposition would only help Kava’s chances of becoming an even bigger DeFi platform having several high-profile partnerships and over $100 million already under its belt in the form of TVL. Kava eclipses Cosmos as a DeFi hub by a good one to two years which makes one wonder, what if KAVA price overtakes ATOM sometime soon?