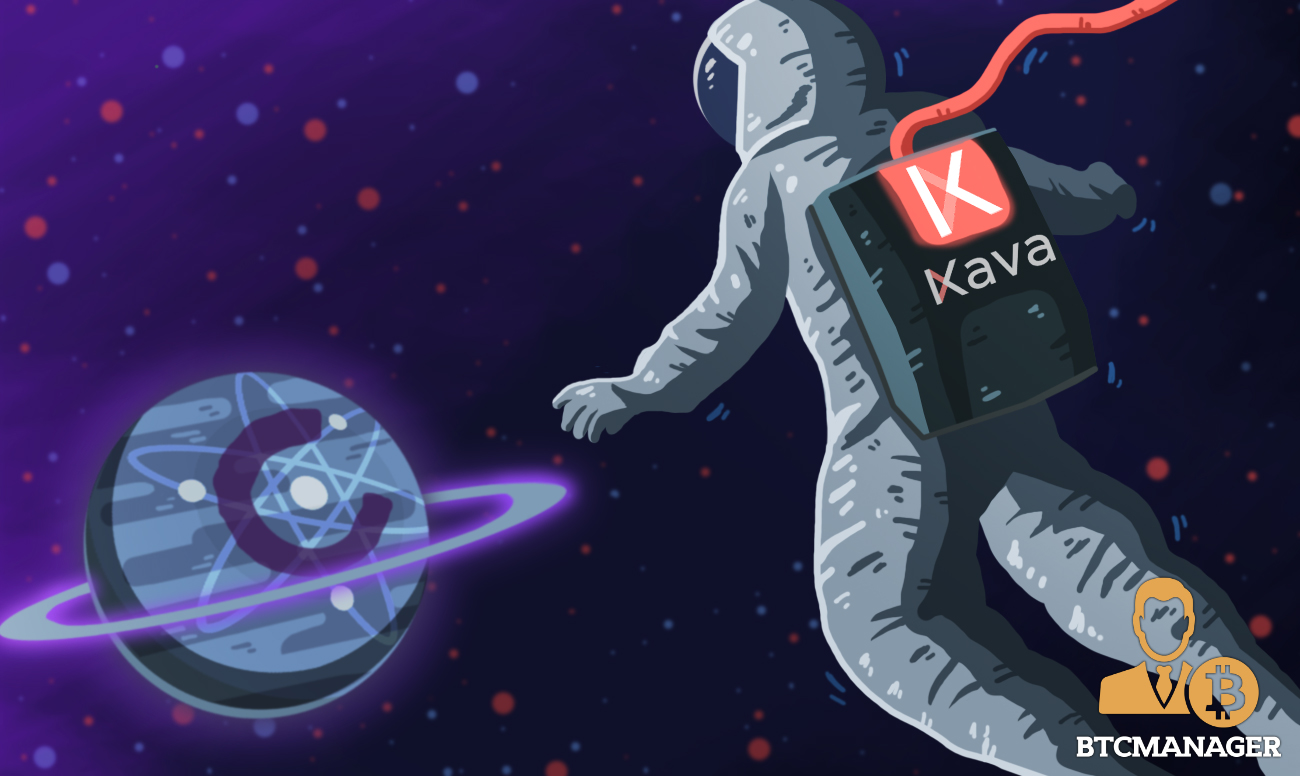 Based on a Medium post from December 3, 2018, Kava Labs has recently partnered with Cosmos to deploy its inter-ledger solution payment streaming to Cosmos Zones. Kava labs inc. is a San Francisco-based venture-backed company working on payments innovations using blockchain technologies.

Cosmos is a project built on Tendermint that incorporates the key developments to achieve cross-chain interoperability. The Cosmos PoS blockchain was designed with cross chain interoperability in mind and is capable of supporting different token assets. The Cosmos Networks is ruled by a network of “Zones” and “Hubs” to which the first ever hub will be the Cosmos blockchain and overtime, additional hubs will join in.

Cosmos is trying to establish a blockchain standard for communication capable of enabling easy and secure transactions between multiple chains. The architecture model presented by Cosmos consists of several autonomous blockchains (Zones) that are connected to the main blockchain (Hub).

Launching a Zone is pretty much like launching an ERC20 token on Ethereum. Zones can also function as the link between Cosmos and other blockchains such as Ethereum or EOS. Zones will be the primary vehicle in which other blockchains will interact with the central Cosmos Hub.

Cosmos has also begun research into an Interledger Protocol (ILP) as a potential solution for interoperable payments and value transfer across different blockchains.

Other projects already presented solutions for interoperability and liquidity similar to ILP in different contexts. For instance, Ripple and the Bill & Melinda Gates Foundation were organizations that used the protocol in private networks. The biggest challenge for Kava and ILP, however, was to develop a public blockchain that was both commercially viable and scalable.

Kava was able to resolve the problem by implementing an ILP capable of linking to public blockchains like BTC and ETH. Kava also developed Interledger solutions that enable interoperability and liquidity between blockchains, wallets, and exchanges.

The partnership with Kava will give Cosmos projects the ability to have an open connection with a marketplace of services and users over Interledger. The goal is to turn this into a simple plug-in process for any project built on Cosmos.

By using Kava’s Interledger solutions, Cosmos will get one step closer to establishing an ecosystem and connect the broader blockchain community. Scott Stuart, the Kava CEO, commented:

“Kava has admired Tendermint for a long time and believes in the importance of building a blockchain framework for mass adoption. We are thrilled to help Cosmos extend its reach to new markets, providing the ecosystem with access to new users, liquidity, and services.”

Cosmos sees Kava as key fulfill its plans of becoming the “Internet of Blockchain’s” and its vision of building a new token economy for the future.