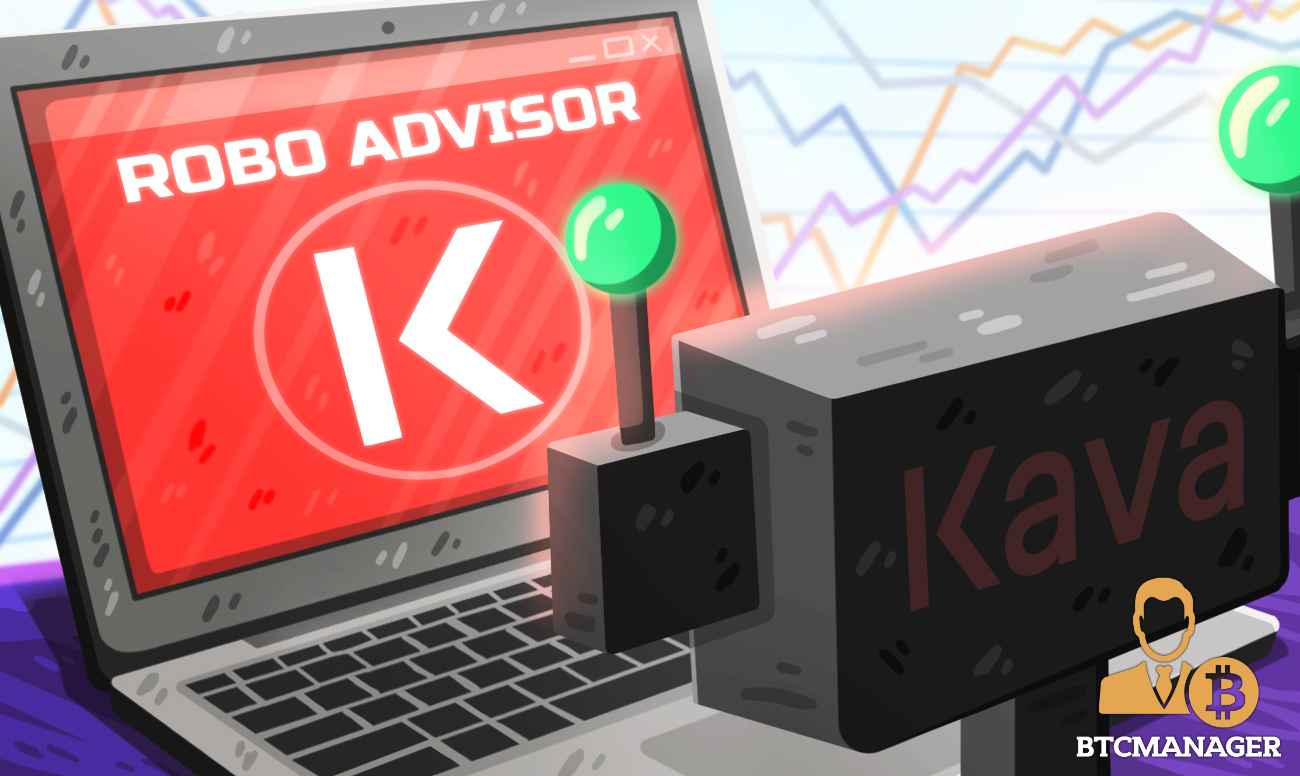 The Kava team has released their 2021 road map that details their plans of releasing a Robo Advisor, an AMM solution, and launching the final version of the Hard Protocol. The news was released as an update to the Kava blog written by Scott Stuart, Product Manager at Kava Labs on January 8.

Building on their previous releases, investments, and partnerships, the Kava team will create more decentralized bridges, launch more products, introduce additional integrations like the Kava API for DeFi developers, and generally improve the user experience by releasing new services as they lead the fast-paced DeFi sector.

Kava (KAVA) is a flexible, interoperable, Proof-of-Stake network that’s a safe and secure as well as Chainlink-integrated platform focused on cross-chain DeFi.

Banking on the rapid pace of crypto adoption and the evolution of decentralized finance as a means of disrupting and facilitating financial inclusion, the platform has its blockchain-based on Tendermint, and therefore its interoperable and bridged between several blockchain networks, including Bitcoin and Ripple.

In 2021, Scott Stuart, who heads up Product at Kava Labs, announced that there will be at least two new native applications and tokens, additional bridges to expand the number of collaterals and diversification options for lenders with additional assets besides what’s currently supported, and most importantly, further fortification of Kava Protocol’s security.

A notable part of this development is the introduction of the Kava Robo Advisor.

This will help to automate strategies among the various financial products offered by Kava. By extension, this advisor will increase user onboarding by allowing high net-worth yield farmers to participate through automation of a variety of services.

Presently, due to the current incentives to borrow, borrowers earn extra KAVA tokens. Users can either supply to the cross-chain money market DeFi for HARD protocol or purchase more supported coins to supply liquidity in both the Hard Protocol and Kava for even more profits.

By automating the identification of yield opportunities and continuing to build more bridges, more investors will be eager to try out the Kava protocol.

Kava’s plan in 2021 will also involve bridging to Ethereum, the most active DeFi platform, to onboard ETH and ERC-20 tokens, including DAI—the algorithmically controlled stablecoin, and LINK—the token that powers one of Kava’s oracle partners, Chainlink.

Additionally, the team announced plans to launch an Autonomous Market Making (AMM) service and application to serve as an on-chain liquidity pool for protocol users.

With this solution in place, it would be easy to swap KAVA with other tokens regardless of their liquidity depth.

Complementing the AMM will be a Kava SAFU Fund. This fund provides extra protection for network users, acting more like insurance.

Ideally, the fund will absorb some risk by insuring and underwriting “some portion of the infrastructure and cross-chain activities on Kava.”

On the security front, Kava introduces a KAVA staking derivative derived from staked KAVA under Proof-of-Stake.

This product aims to inject more liquidity in various financial services launching from the platform without compromising security or the rewards issued.

The introduction of this derivative is on top of other measures taken by the protocol to protect the bottom line. This includes risk management optimization enhancements like memory pool queuing and prioritizing critical services as part of transaction safety.

Releasing the Final Version of the Hard Protocol

The borrow-side activation will complete the equation, eventually enabling the HARD token farming and the incentivized borrowing of different assets.

Once the second version of the Hard Protocol is live, KAVA—and other digital asset holders will borrow at variable interest rates and receive the HARD governance token as aforementioned.

Additionally, there will be enhanced governance meaning the community can update more protocol parameters.