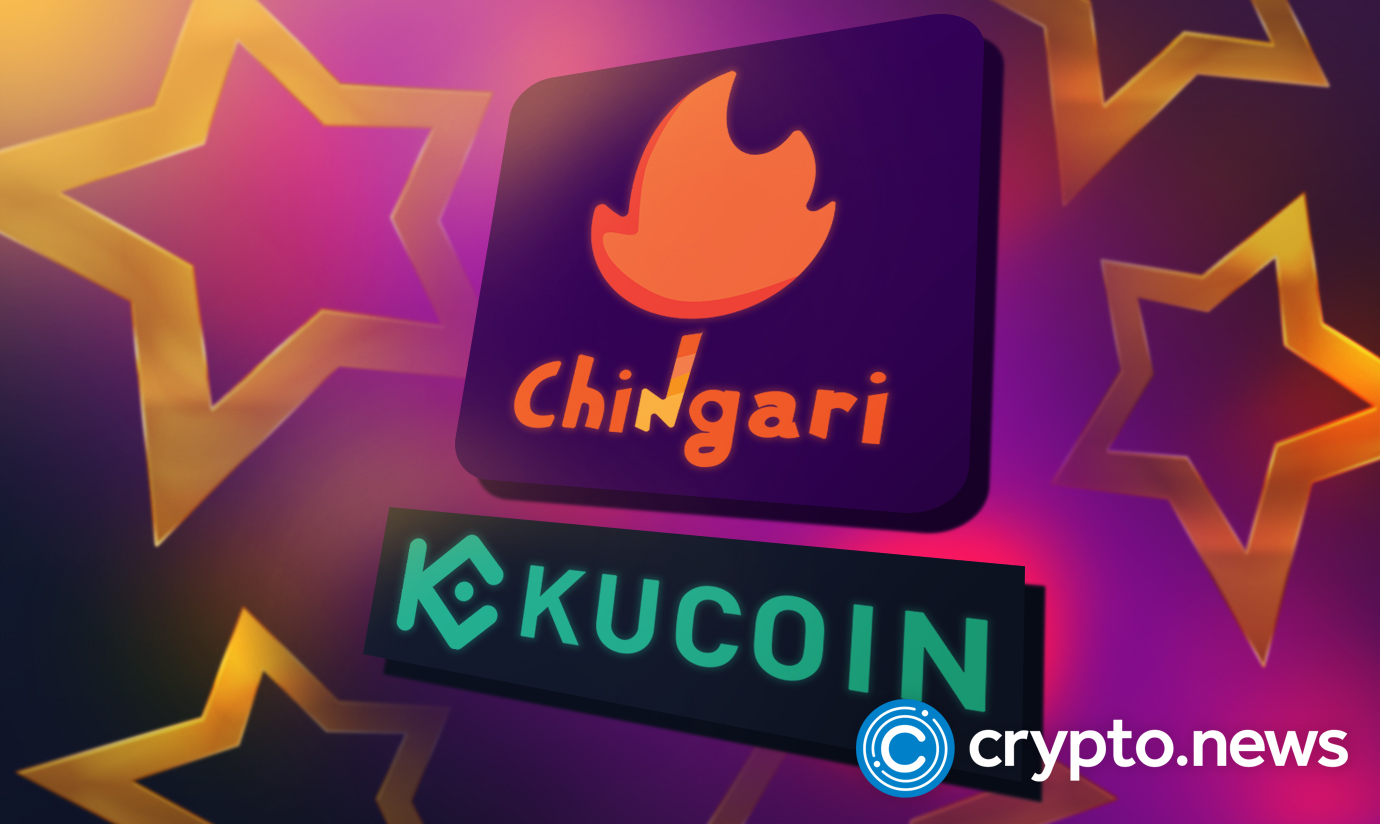 KuCoin, a leading cryptocurrency exchange processing billions of USD worth of trades every day today announced a partnership with India-based short-video sharing app Chingari to launch the Chingari Star Contest.

The Launch of the Chingari Star Contest

Launched on February 15, the Chingari Star Contest aims to offer the app users an opportunity at winning $GARI tokens worth INR 20 million.

The primary objective of the contest is to propel content creation on the video app by identifying the upcoming talents from across India and offering them a secure and innovative platform to promote themselves, their unique skills, and help them expand their audience to the remotest corner of the nation.

The Chingari Star Contest is open to all the existing users and potential new users are encouraged to participate for a chance to win $GARI tokens worth crores.

Chingari’s alliance with KuCoin helps widen the contest’s reach to a greater audience and market base while also attracting more attention to the Chingari app.

Chingari dev team is confident the contest will encourage the existing content creators on the platform to “bring their A-game with fresh and brand new content” and propel user acquisition rates, participation, and creation of videos on the platform.

“Looking at the overwhelming response that we have received from the creators so far, it only made sense to commence the contest from 15th Feb,” Ghosh added. “The extra time can be utilized by new users to build their profile on the Chingari app- and get a fair chance to win the contest against the creators that are already popular on the app.”

One of the earliest investors in Chingari, KuCoin also participated in the app’s latest funding round in January where it was able to raise $35 million from a variety of investment firms.

KuCoin also functions as an accelerator to the native $GARI token as it listed it simultaneously with six other top centralized crypto exchanges earlier this month.

KuCoin CEO, Johnny Lyu said the partnership between the crypto exchange and Chingari will “help more users become aware of, understand, and get into the crypto world, accelerating the mass adoption of blockchain technology and cryptos.”

“As the accelerator and participant of the crypto industry, KuCoin is excited to join forces with Chingari to launch this contest, which will help more users become aware of, understand and get into the crypto world.”

Users can participate in the competition by completing their profile and registration on the Chingari app that is available both on Android and iOS. They will also need to upload five videos on the app, and apply to become the ultimate Chingari Star.

Notably, the winners of the contest will be announced in March. Shortly after the announcement, the winners will be invited to Mumbai for a grand victory celebration.

It’s worthy of note that every Chingari user will get 5 votes each day to vote for their favorite content creators. Users who actively vote and spend time watching videos on the app will be eligible to win attractive prize money.

Finally, the winner of the ultimate Chingari app Star will be awarded 10 million in $GARI token. The rest of the monetary prize will be shared among other participants based on their rankings.