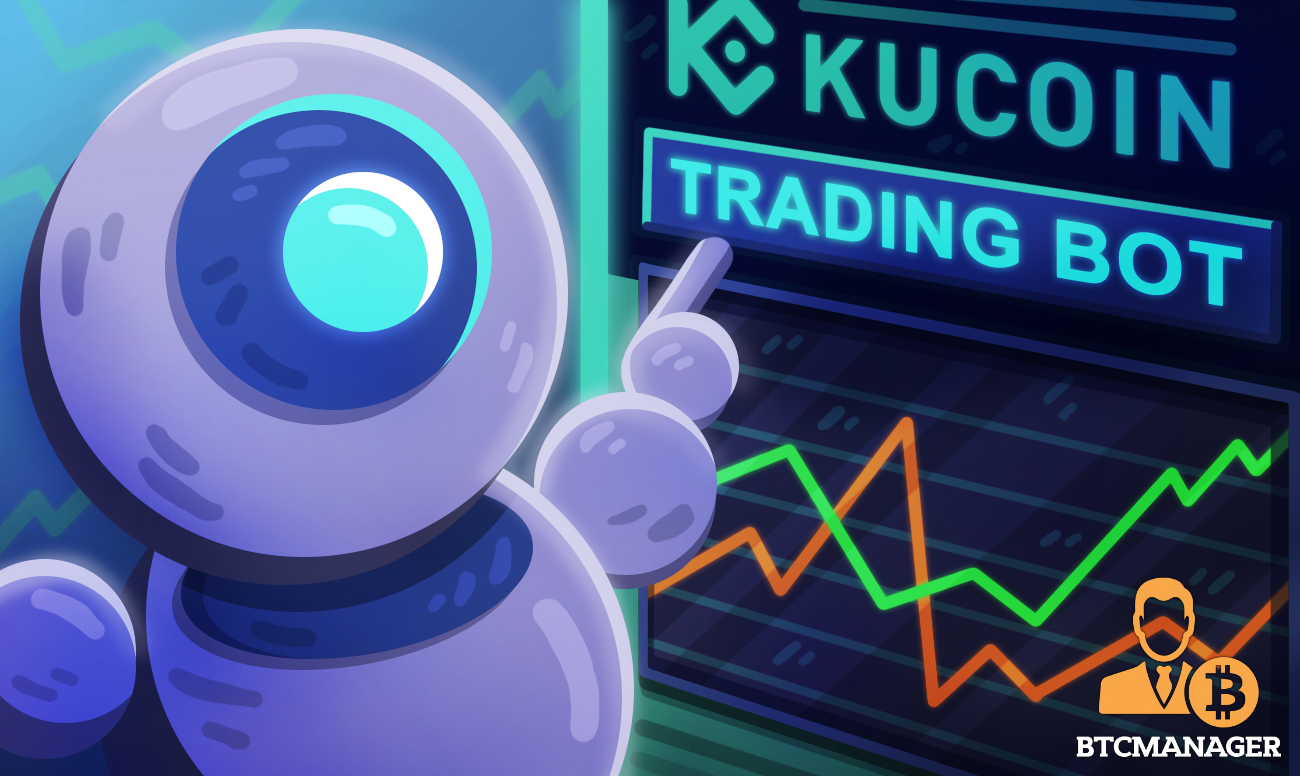 In an announcement made on January 18, IDG-backed digital currency exchange KuCoin stated they had officially launched the Trading Bot Feature. KuCoin users can now use the Trading Bot without incurring any cost through the latest KuCoin App, thereby, ensuring stable passive income for users.

The KuCoin DCA Bot also supports the Profit Target function. Further, users can set a target when setting up a DCA bot. Upon the completion of the specified target, the bot reminds the users to continue the DCA or sell all positions.

“At present, most existing investment tools in crypto are not friendly enough to newcomers and not advanced enough to professional traders. KuCoin Trading Bot not only provides the simplest AI parameter settings for newcomers, but also provides custom parameters for others. With KuCoin Trading Bot, users can make passive income in a more stable and easy way.”

More Features on the Way

Per sources close to the matter, the KuCoin Trading Bot is slated to add more features in the near future.

For instance, at present, users can see the Classic Grid and DCA features. However, several other features such as Margin Grid, Extreme-Volatility Killer, and Dynamic Position Sizing, among others are in development. With the successful launch of these functions, the KuCoin Trading Bot will provide immense utility and value to its users.

KuCoin continues to pioneer the cryptocurrency revolution being one of the leading exchanges in the world.

Founded in 2017, KuCoin has quickly cemented itself as one of the most trusted digital currency platforms across the world. The exchange currently provides Spot Trading, Margin Trading, P2P fiat trading, Futures Trading, Staking, and Lending to its over six million users spread across 207 countries and regions around the world.