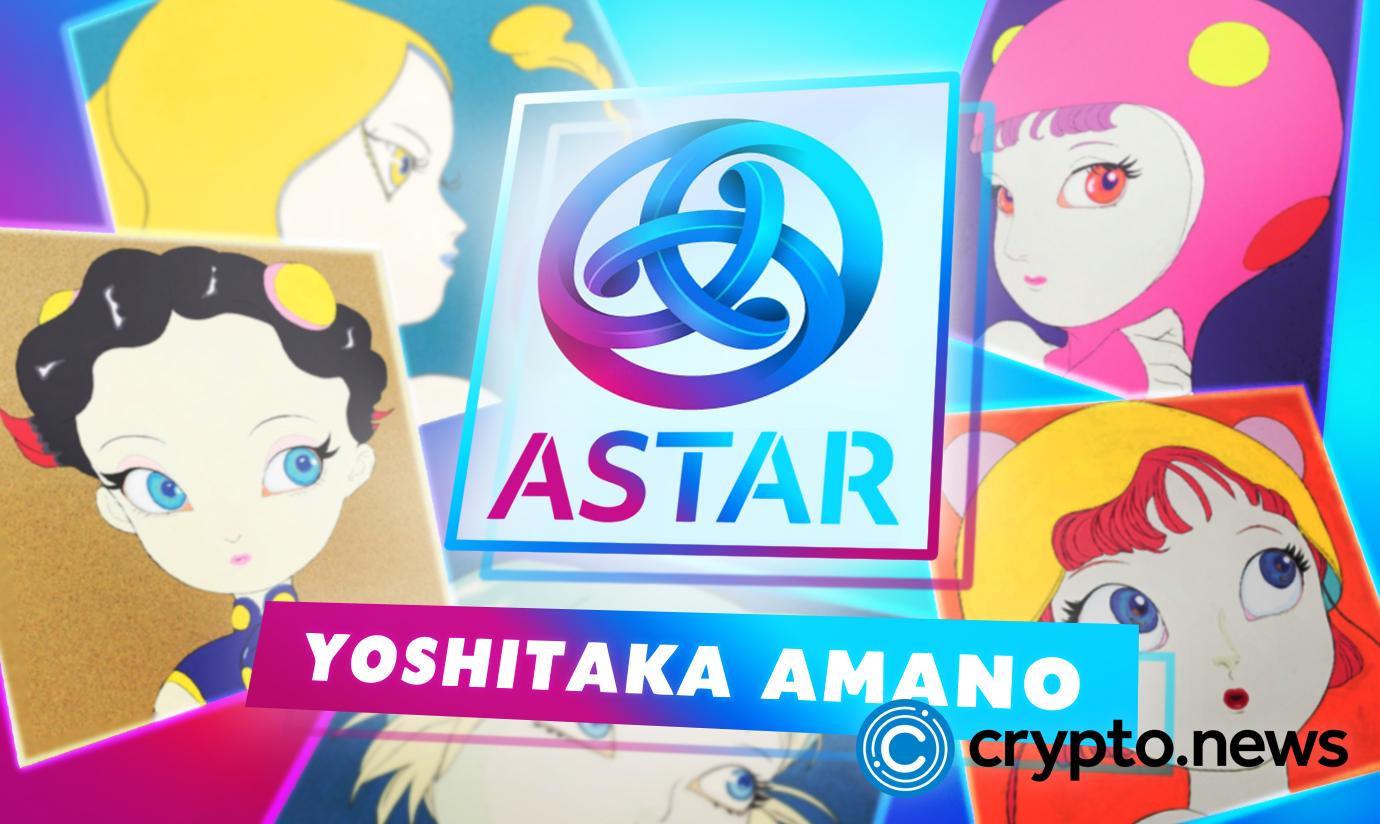 Yoshitaka Amano, a legendary Japanese visual artist known for his iconic art creations including Speedracer, Sandman, and more, has adopted the Astar Network for the launch of his NFT collection, bringing his fantasy worlds and characters to life on the blockchain for the first time ever.

Astar Network, a multichain smart contracts blockchain, has been chosen by legendary visual artist Yoshitaka Amano for the launch of his exclusive digital collectibles collection, which will feature iconic artworks such as Speedracer, Sandman: The Dream Hunters cover art, and, most notably, Final Fantasy.

A pioneer in creating impossible worlds that pull from his interests in Western culture, the 70-year-old artist’s unique style of Japanese art is admired across the globe and this is the first time these iconic works will be minted on the blockchain as NFTs. Following a successful launch, Amano’s NFTs will be able to interact with projects and communities in the Astar ecosystem.

“Without a doubt, Yoshitaka Amano is a legendary artist in the 21st century. I am very honored to be able to work with him and host his first NFT on Astar Network.”

Astar Network is Polkadot’s leading Parachain globally, supported by all major exchanges and tier1 VCs. Astar claims to be the future of multichain smart contracts. It enables developers to build truly interoperable decentralized applications (dApps) with EVM, WASM, and XCM.

Taking Japanese Art to the World

The team says the collaboration with Amano also marks the beginning of Astar Network’s partnership with Twin Planet, a Japanese marketing firm and talent management agency that manages  Yoshitaka Amano.

The new alliance will make it easy for Japanese visual artists to mint their works as digital collectibles on a trusted and secure network, making them accessible to the masses.

“For people to see and appreciate my work is a bonus. It makes me want to draw even more. That was already the case when I was a child, and it hasn’t changed ever since,” said Amano.

As part of the partnership, Astar Network will manage Amano’s Candy Girl artwork, a sensational collection that features 108 angels. The team explains:

“The art is young and glamorous, yet sophisticated and appealing to media applications – already inspiring clothing design at ‘Tokyo Girls Collection 2017’ and high fashion at the Mitsukoshi Ginza’s  ‘Discover Tokyo’ event.”

Amano’s hugely successful and powerful art career has enabled him to collaborate with more than 20 authors so far, creating numerous illustrated books that have sold millions of copies globally.

The team expects the partnership between Astar and Twin Planet to further establish the former as the blockchain of choice for professional artists to mint, exhibit, and auction their valuable artwork.

“Creating this limited edition NFT collection on Astar is not only important to Japan, but also to Astar’s vision to bring the East to the West, fine art to blockchain technology, and introduce international leaders to the Web3 world.”