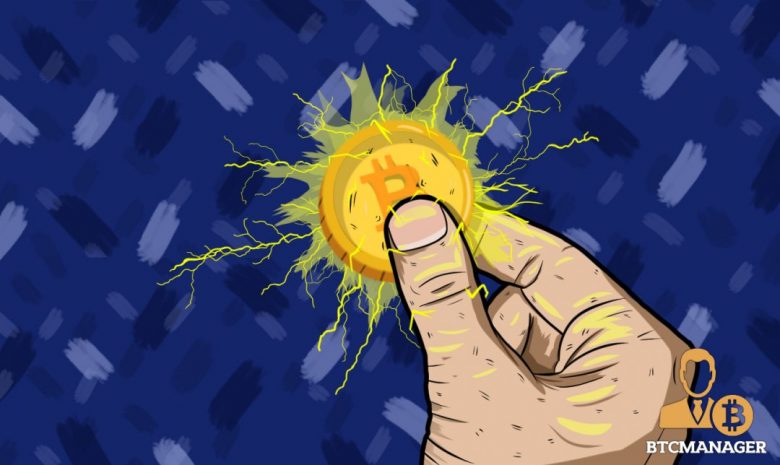 The Lightning Network has long been touted as a potential solution to the bitcoin scalability debate. It was widely believed that once the network went live, the number of transactions in the mempool would decrease by a significant amount. As of July 10, the capacity of the Lightning Network has increased to a whopping 50 BTC, equivalent to over $330,000. This is a significant increase as the amount was only 30 BTC late last week.

Statistics of the Lightning Network

The number of nodes in the network stands at 2,719, with 8,951 channels created between them to transfer bitcoin. Around 2000 nodes have an active channel, while 182 new channels were opened within the last 24 hours.

The number of nodes on the mainnet had already surpassed that of the testnet on March 28, 2018. The full release was able to achieve this feat in a mere 13 days, having been launched on March 15, 2018.

What is the Lightning Network?

The advantage of the network is that the bitcoin blockchain does not have to record every transaction that has occurred between the nodes. Currently, the data of every transaction is uploaded on the blockchain. In the Lightning Network instead, only the opening and closing balances are logged. The blockchain only records the final state once the channel has been closed. Importantly though, the main chain can be called in case of arbitration.

The latter half of 2017 proved that microtransactions were capable of clogging up the mempool, with transaction fees soaring well into the double-digit territory. Blockchain company Lightning Labs then proposed the Lightning Network as a new payment settlement layer created on top of the existing blockchain. This network would be used for carrying out microtransactions using bitcoin.

A current limitation of the network is that it is imperative for both nodes in the channel to be online at the time of payment transfer. Early rumors also claimed that the network could only be used for microtransactions and were unable to guarantee a 100 percent success rate for smaller amounts. While the Lightning Network has been used for sending amounts of smaller denominations, it remains to be seen whether or not it can handle payments worth hundreds or thousands of dollars.

Bitcoin evangelist Andreas Antonopoulos has been a staunch supporter of the Lightning Network and has tried to dispel some common myths associated with it. He has repeatedly stated that the scaling solution will help make bitcoin the world’s first cryptocurrency for the masses.