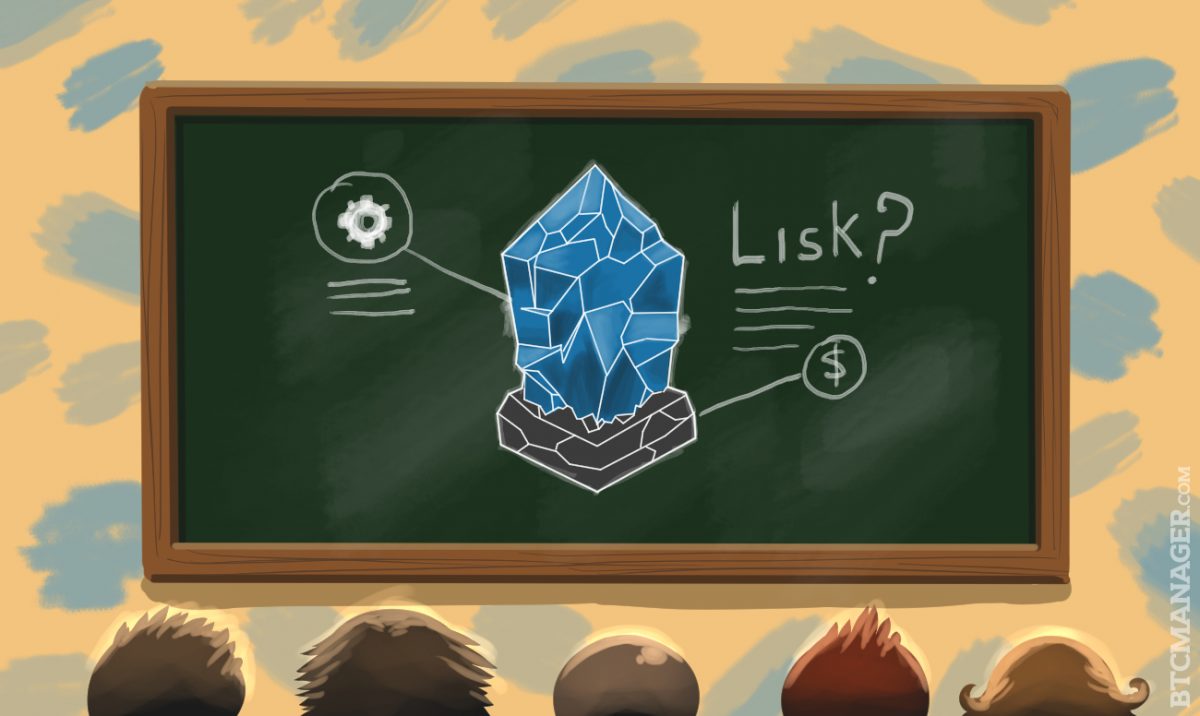 The Lisk project announced their new plan related to issuing block rewards to Lisk delegates. Project developers see this as a major milestone for the blockchain-based concept. This new change will go into effect before the end of 2016, although no specific date was announced yet. Elected delegates will receive five LSK for every block forged on the network.

After successfully stabilizing the Lisk network, the project developers are looking towards the future. Network delegates, which will be elected by the community, will be eligible for a five LSK reward per block, decreasing by one LSK approximately every year. It is the first time these forged block rewards will become a reality and the change is viewed as a major milestone for this young project.

The Lisk protocol makes use of a Delegated Proof of Stake consensus algorithm. Unlike Bitcoin, where Proof of Work is the consensus mechanism, Lisk has chosen to have 101 delegates elected. Every delegate is then tasked with the job to protect the project’s mainnet at all times. In exchange for this service, they will be rewarded from the end of 2016 onward.

To be more precise, every elected delegate will receive forging rewards, alongside transaction fees. This concept is similar to how the Bitcoin network could provide incentives to node owners, although there are no such plans to do so in the near future. It is important to keep in mind the five LSK reward per delegate will not be subtracted from existing network rewards.

Lisk CEO and Co-Founder Max Kordek explained it as follows:

“We’re excited to share great news with our community. Upon reaching block 1451520, the platform will automatically initiate the issuance of block rewards, whereby 5 LSK will be sent directly to each elected delegate for every block they forge. We can now announce that this block will be reached before the end of 2016.”

Rolling out these forged rewards will require some testing, which is currently taking place on the Lisk testnet. Client version 0.5.0 introduces improved stabilization and the new forged reward activation threshold. However, it appears these changes will only go into effect on the mainnet once client version 0.6.0 is released in the coming weeks.

Other than the forged block rewards, Lisk developers are also looking to improve other features about this blockchain project. CPU usage of cryptocurrency wallets has always been somewhat of an issue, and Lisk is no exception. The developers have come up with a way to reduce CPU usage, though, and users will enjoy that functionality once version 0.5.0 is pushed live.

Max Kordek shared his vision for Lisk in 2017:

“Looking ahead into early 2017, we expect to have made drastic progression on stabilization of the Lisk sidechains and the development of the App SDK – a unique feature to our blockchain application platform. We look forward to sharing much more progress with the community in the coming weeks.”

Larger block sizes, another topic of substantial debate in the Bitcoin world, will be coming to Lisk as well. This change is made possible thanks to improving the intelligence of the unconfirmed transaction memory pool. No specifics were revealed as to which block sizes the team has in mind for the foreseeable future, though.