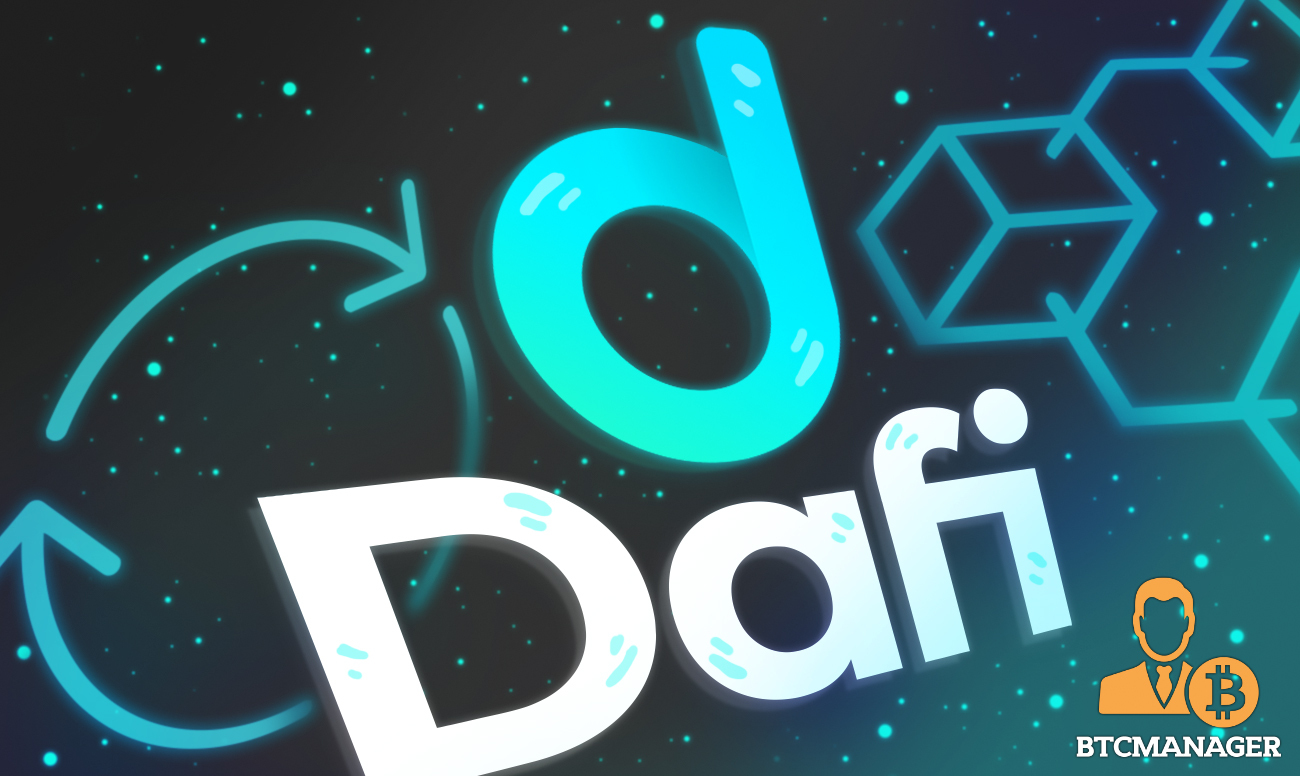 As the DeFi spaces matures, attention is pouring into exciting new protocols that promise to disrupt the traditional finance space. The complex mechanics behind many of the most popular DeFi protocols include incentive mechanisms that aim to invite long-term participation and the world of DeFi has become synonymous with the term “inflationary supply”.

But project teams are looking for sustainable ways to incentivize early adopters and participants and, whilst staking and rewards for liquidity providers seem like the go-to solution, the gradually increasing pressure on inflationary token models to produce rewards has all too many times resulted in tears. Relying on this type of model usually results in an excess supply and a devaluation of the token price; in particular when tokens are issued during project infancy or bearish phases, volatility alongside hyperinflation can impact overall growth significantly.

So what is the alternative to unsustainable inflationary token models? With current incentive structures having a finite lifespan, DAFI Protocol proposes an entirely new way to promote sustainable growth within DeFi economies by means of their synthetic dToken. By introducing an intermediary, elastic unit into the mix, DAFI enables DeFi protocols to switch to a demand-pegged inflation model and make the issue of hyperinflation disappear.

Equilibrium in a nascent market

The opportunities to forge longer-lasting DeFi and blockchain ecosystems with the use of the DAFI protocol is exciting to say the least, during a stage when the battle is on for many projects to retain concentrated participation. With entirely unstable returns promised by day-old DeFi platforms the lifecycle of a project is often cut short by an imploding token model that cannot take the weight of constant inflation; by integrating DAFI protocol, projects can offer an evergreen incentive mechanism that benefits both early adopters and participants, as well as strengthening the overall stance of the project with added longevity.

“DAFI is designed to incentivize liquidity & users without unsustainable reward rates, through a demand-bonded curve, which all Blockchain’s, Tokens and DeFi platforms can adopt.” – DAFI CEO Zain Rana.

Partially inspired by Bitcoin’s gradual-deflationary economy, the Dafi Protocol is a welcomed contrast to the aforementioned rampant hyperinflationary economies. With “flavors” available to mint that canter to any blockchain or DeFi protocol’s specific tastes, DAFI enables projects in the cryptocurrency space to stop relying on shaky and short-lived inflationary incentive programmes, instead allowing them to create a synthetic to incentivize their community and economy more effectively.

With an MVP already live, the DAFI protocol looks set to ruffle feathers in the Defi and blockchain space in the best way possible; the project was added to the National Westminster bank’s incubation in 2020 in what can be considered as a great step forward for accelerating the adoption of DeFi and blockchain technology in the traditional finance sector. The DAFI public token sale is set for later in Q1.