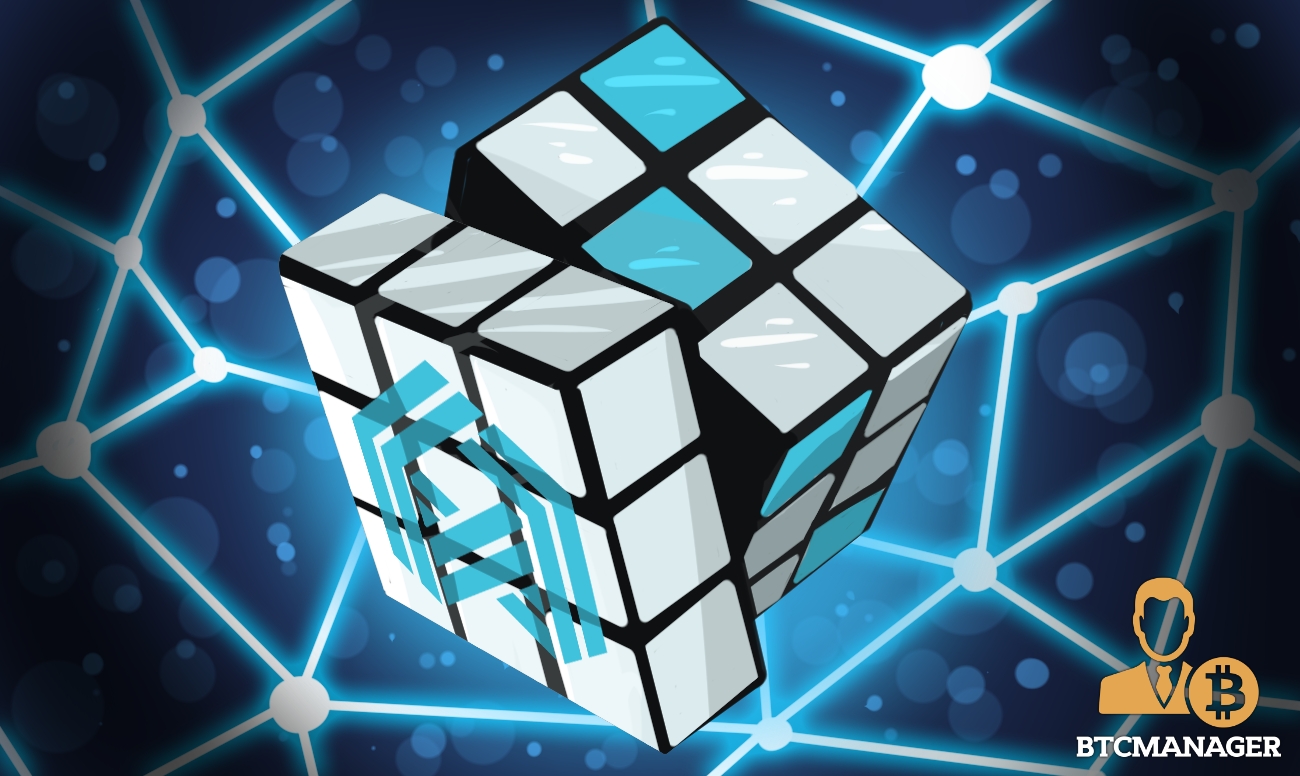 Luxcore recently finished a corporate reorganization along with a series of hard forks which introduced new blockchain features its ecosystem to maintain a leadership role as a blockchain service provider, as stated in an announcement on August 13, 2018.

The company bills itself as an enterprise-ready blockchain ecosystem platform. The recent reorganization is an effort to attract more partners to their ecosystem.

The most recent Mercury v5.2.1 includes features like block pruning, the PHI PoW/PoS algorithm, smart contracts, hybrid master nodes and SegWit. This push was aimed at fulfilling past promises for the platform to be a business-centric constellation of tools.

Luxcore stated that they want to take “fuller advantage” of skills present in the company as well as introducing new roles in the business structure to lead “growth-oriented business.” This shift was made clear by the fact that Brian Oliver has stepped down as CEO in order to be replaced by John McAfee.

McAfee has been an advisor to Luxcore since April. McAfee is a flamboyant figure in tech circles who founded McAfee anti-virus in 1987. While his personal life has put him in the spotlight more often than not, his technical brilliance cannot be understated.

Luxcore is betting on both of these factors to claim a better market share in the emerging space. McAfee touted Luxcore’s emerging products the PoS web wallet and the forthcoming LuxGate cross-platform exchange.

Along with McAfee, Frederick Angers will be joining the team as CFO. During his 20 years in the tech space, Angers has worked with e-commerce companies and headed up his own. His job will be managing the finances of Luxcore, as well as long-term strategy and bookkeeping.

Along with the new additions, many roles will be swapped within the company. Guillaume Huot is moving from his position as a front-end developer to COO. John Kim, the former director of client operations, is becoming the new chief of strategy.

Danny Kuester is moving to become the new Director of Business Development from his role as Community Moderator.

Luxcore sees this reorganization as a way of becoming more streamlined while driving long-term growth. While the company seeks to develop an enterprise-ready blockchain ecosystem, they first have to create a team that will bring the trust of respected companies to work with them. It remains to be seen if this reorganization will achieve this.