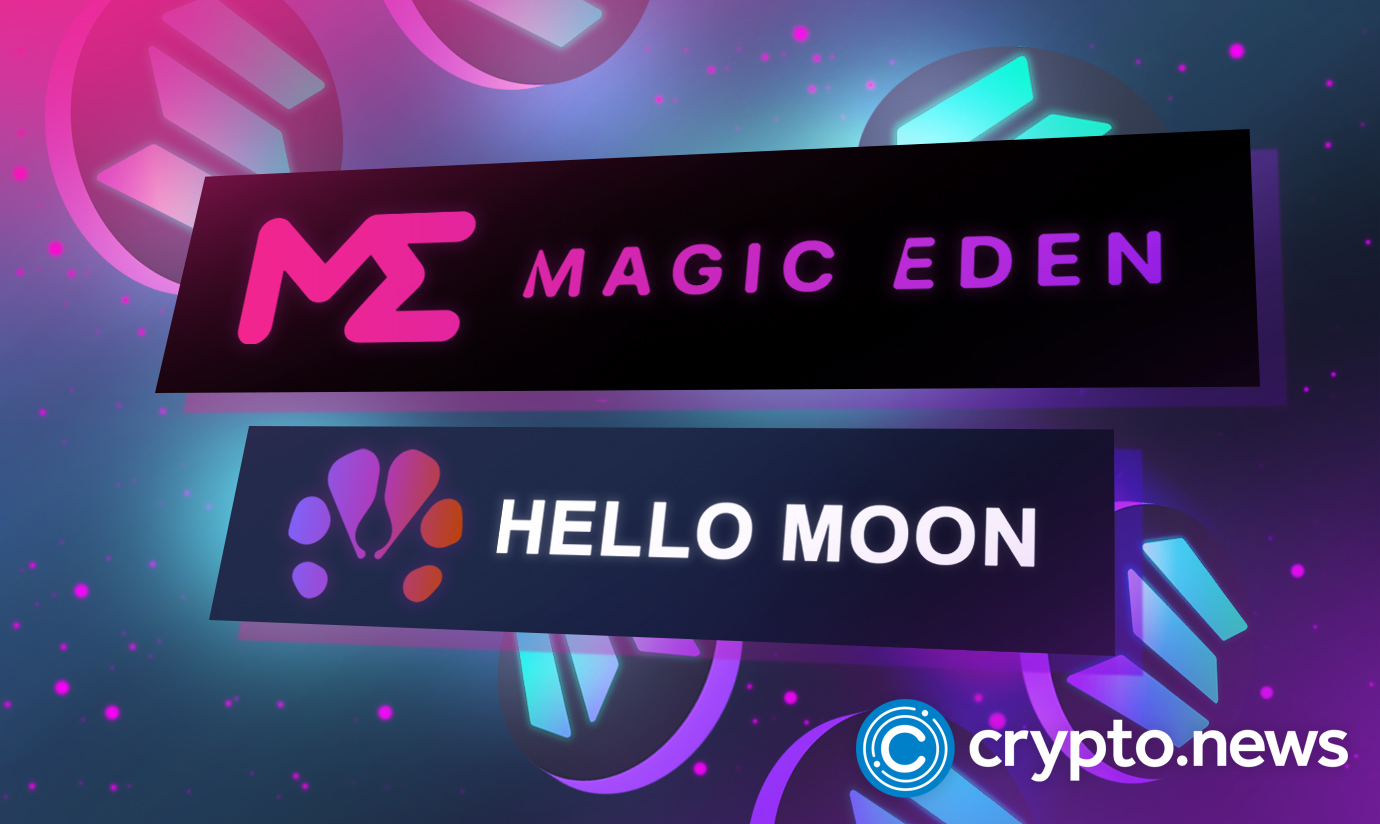 Magic Eden declared that it has started operating the refunds to wallets affected by the Degen Town wallet drain. The announcement comes amid the complaints raised by Solana users about the hacker’s security breach, looting almost $200 million worth of virtual assets.

On October 4, Magic Eden released a statement confirming the start of making payouts to the wallets affected by the cryptocurrency pandemic. Inside the post, the crypto organization affirmed that it had started working with @HelloMoon io to carry out the investigation process and help refund. It also thanked its users for being patient with them during the tempting periods, and all questions and confirmations can be posted on the initial website.

Hello Moon is a human-readable index of the Solana network that provides visibility into Defi tokens, NFT collections, and protocols based on the blockchain.

According to their official webpage, Magic Eden said that they grounded four key scammer wallets based on the public information given to them. Hello Moon then generated a list of wallets with high drainage rates from the four white-capped hackers initially on July 9, 2022, to the next 4 weeks earlier in August. Each wallet included SOL amounts, SPL tokens, and NFTs. After the inspection, the crypto company discovered wallets that never held Degen Town, which can be dubbed the resurrected.

The scammers had a prepared tactic as they transacted funds to the same accounts with similar IP addresses. Through this process, the digital asset organization then decided to refund the affected users and hoped to find other red-capped hackers on their system. Put together from the organized data, the analysis checked out the exact figures of SOL drained by the scammers. The decentralized organization calculated the required amount of refund based on NFT selling prize isolation, and the value of SPL tokens changed into SOL at the block time of the transfer.

In a recent report, Magic Eden said that the scammer had transacted vast items multiple times via different wallets and appeared to have utilized ensnared wallets as well. They were very vigilant and took careful procedures to avoid refunding the hacker himself, as they were on the verge of refunding the various users affected by the incident.

The Degen Town is a Non-Fungible Token NFT (a collection that features cel-shaped-vibrantly colored humanoids) that Magic Eden greatly taunted on the Launchpad minting service. This incident occurred in July 2022, when the Twitter account was attacked, and the users were duped. The hacker enticed participants to approve a certain contract on their accounts, hence gaining access to transact funds from their wallets to his.

Amid the attack, the Cryptocurrency company shared a post on Twitter informing users that the project had originally promised to release refunds. Therefore, they were working with a third-party company. Nonetheless, neither Degen Town nor the original owners had completed a refund. This project (Degen Town) had generated 8000 NFTs valued at 3 SOL each, which led to an income of almost $923000. The creators staked 7.5% from the following sales as royalties.