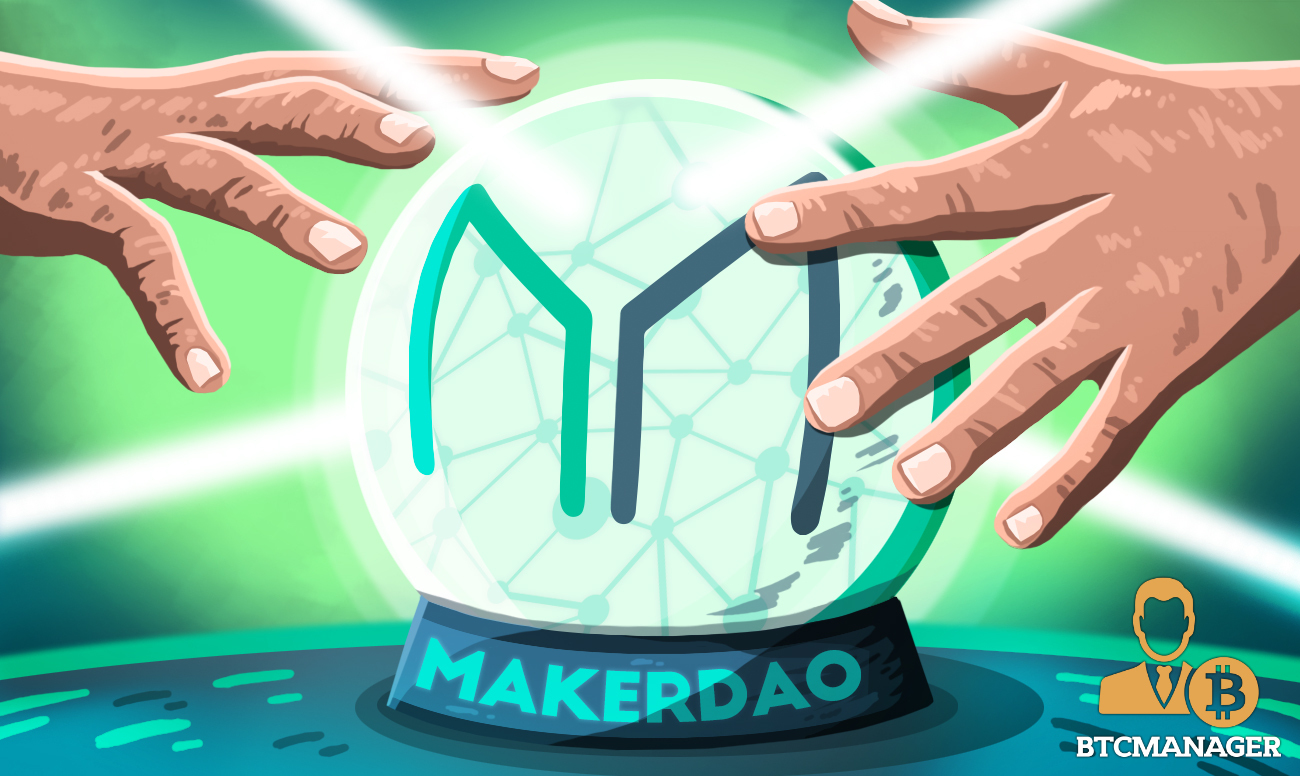 In a post on Friday, MakerDAO announced a proposal for making decentralized markets more secure reached completion – resulted in the four new price feeds and oracles added to the network.

The foundation said this helps towards “full” decentralization. Oracles and Feeds bridge the Maker Protocol and world markets. The former is a specific smart contract within the Protocol, while Feeds are actors that submit price data to the Oracles.

This above data is then sent to Keepers, that trigger liquidations to help DAI maintain its soft peg to the US Dollar. Each Feed queries a set of many different exchanges, noted the blog.

The four approved proposals were as follows:

All approvals come after a mid-June Governance Poll that determined the proposals proceed to an Executive Vote held on July 3. As a result of that vote, the MIPs were accepted by MKR holders.

Oracles are a much-needed part of a truly decentralized ecosystem. This is because blockchains, by design, are highly effective in maintaining a distributed ledgers through decentralized consensus.

However, they don’t prove a given dataset’s authenticity – meaning blockchain stores whatever it is fed. This creates an issue for DeFi applications, such as those which interact with market prices, weather info, traffic conditions, etc., to operate efficiently and effectively.

In the Maker Protocol, accurate market price information is essential to ensure all DAI is adequately collateralized.

Oracles help with this. These can be likened to third-party data feeds that fetch reliable information from outside the blockchain and recording those as transactions.

In a larger system, multiple oracles are required lest few fail/malfunctions. Events like one oracle fetching higher price information (due to various factors) and any subsequent implications on the blockchain can be avoided if multiple feeds are utilized.

At the outset, MakerDAO Oracle Feeds was “Dark”—provided pseudonymously to protect the individuals running them from blackmail and extortion. But toward the end of 2019, Maker Governance began adding “Light” Feeds.

As explained in the blog:

“These organizations are better prepared than individuals to withstand coercion or hacking, and their reputations add credibility to the data they provide,” the blog concluded.