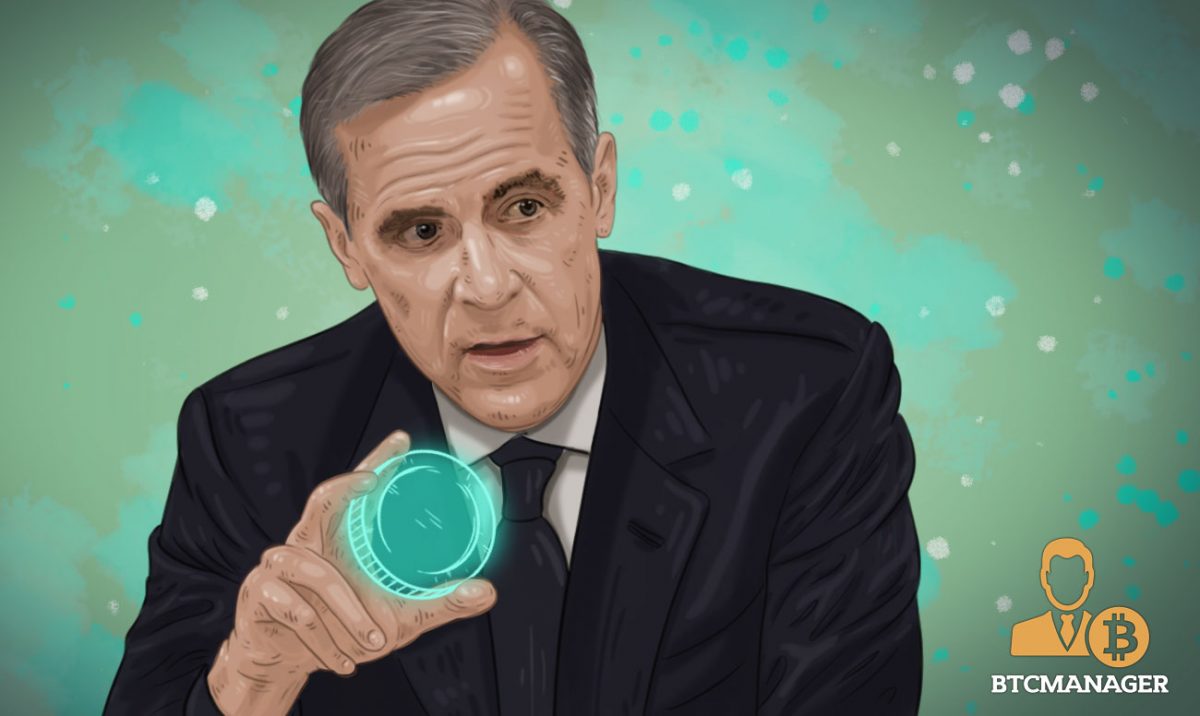 Bank of England (BoE) Governor, Mark Carney, in a meeting with central bankers worldwide in Wyoming, has predicted that a cryptocurrency backed by several nations could overtake the U.S. dollar as the world reserve currency. As such, it will end the fiat’s hoarding by governments and enhance global trade, reports The Guardian on August 23, 2019.

Per sources close to the matter, Mark Carney is of the opinion that a global digital currency could dethrone the dominating U.S. dollar as the world reserve currency, a scenario that would significantly help to improve global trade and reduce the volatility of capital flows in emerging markets.

The BoE governor says the dollar’s exclusive control of the international money markets and its level of dominance in these markets makes it a barrier to a sustainable recovery.

Also, governments around the world have stockpiled the dollars to protect against the swings in the U.S. economy, which has been on the rise of late.

On the other hand, hoarding the fiat has had an adverse effect on the economy, which is evident in a decade’s long low inflation rate, low-interest rates, and significant increment in the cost of borrowing.

To that effect, Carney firmly believes that a possible solution that will reduce the domineering influence of  USD on global trade, dampen its control on global financial conditions, and stimulate the economy is a global blockchain-based digital currency.

A virtual currency of this nature, according to Carney, will be one that is backed by several nations and it will help to unlock the USDs reserved as an insurance policy in times of economic turbulence.

“If the share of trade invoiced in a digital currency were to rise, shocks in the US would have less potent spillovers through exchange rates, and trade would become less synchronized across countries,” he said.

Reportedly, the crypto version of the Chinese currency, renminbi, and Facebook’s Libra, are being cited as the potential currencies that could replace the dollar.

However, the Carney has pointed out that neither of these can become an alternative to the dollar; instead, the use of new technologies to develop a new cryptocurrency could create a worthy rival to the U.S. dollar.

Furthermore, Carney noted that the world is rapidly advancing, thanks to DLT, and more retail payments are taking place online through electronic payments instead of the major use of cash as was the case in the past.