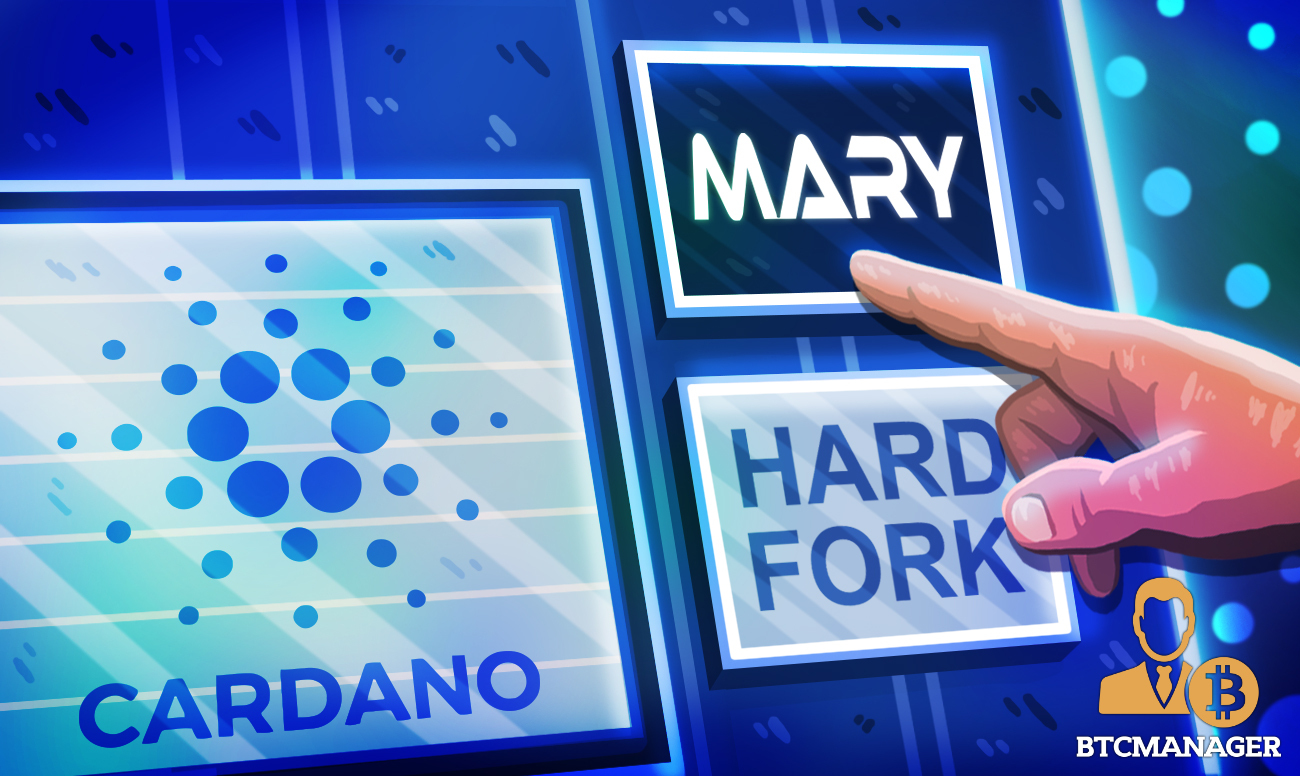 The second of the three Hard Fork Combinators (HFCs) marking Cardano’s transition to Goguen will go live on mainnet by Mar 1, an update by Charles Hoskinson on Feb 16 reveals.

Dubbed “Mary,” the rollout automatically launches a multi-asset standard in Cardano. It enables users and projects to mint their native tokens with the same priority level as the network’s currency, ADA.

However, the new Cardano standard’s main distinction is that token issuance won’t be reliant on smart contracts.

Directly from Cardano, projects can issue tokens. Subsequently, these tokens could be used for launching NFTs.

Testing has been ongoing since their testnet deployment on Feb 3, 2021.

In the early stages, transaction fees will be in ADA. In the latter stages and as project development continues, projects will pay fees in their native currencies.

SingularityNET's Phase 2 Proposal to catalyze #multichain utilization on @Cardano with $AGI on $ADA has been ACCEPTED! We thank you for participating in this democratic process to determine the next step toward creating benevolent, #decentralized AGI.https://t.co/o5PKF5RWHu pic.twitter.com/v5pzMmT2Qv

It is a marked deviation from Ethereum’s architecture, where projects have to pay gas in ETH, although their ecosystems might be vibrant.

As of Feb 18, the average gas fee in Ethereum stood at over $19, according to trackers.

Observers say this update is one of the most important since Shelley. Then, Cardano transited from Byron, activating staking diffusing power to the network’s multiple staking pools.

As network users prepare for Mary, Charles has urged Node operators and Daedalus wallet users to upgrade. All they need to do is to download the latest client. Ahead of this transition, Daedalus Flight will be the first release set for early March 2021.

As BTCManager reported, ADA prices are rising when Ethereum is struggling with high Gas fees.