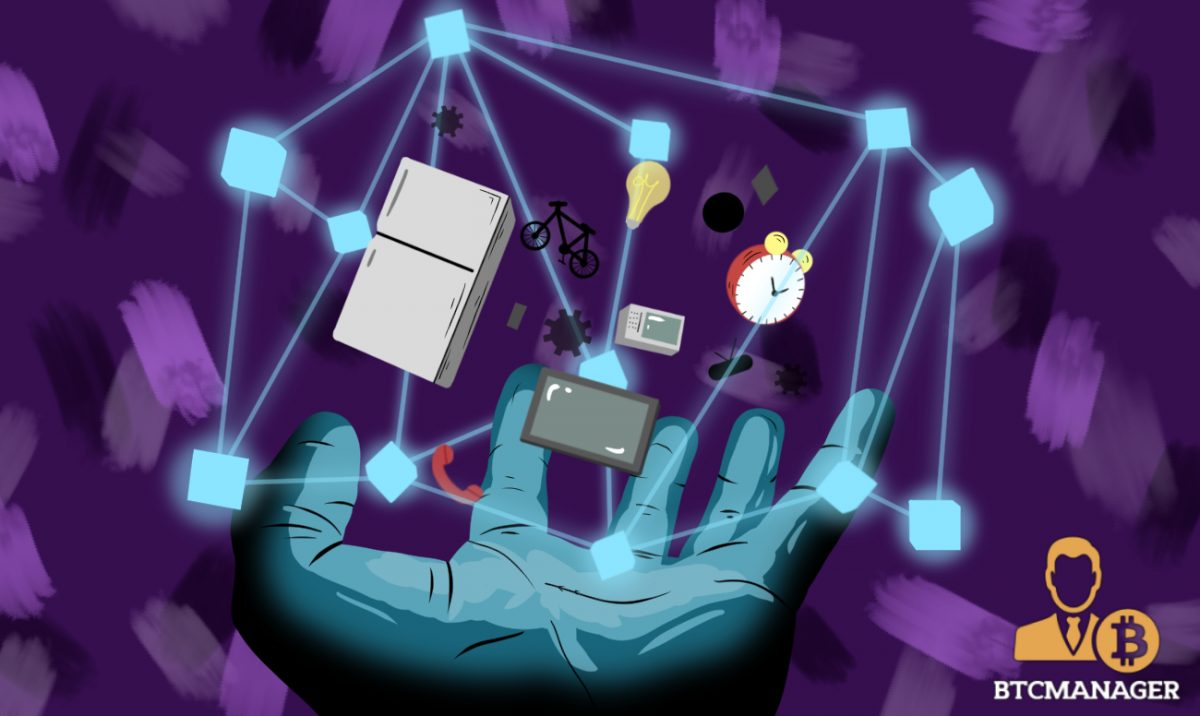 The Internet of Things (IoT) market has been on an upward trend in 2017. Those in the sector have been using the term as a catch-all phrase for everything from home automation to smart urban planning for a few years now. With an estimated 20.4 billion internet connected devices expected to be in use by 2020 though, many question the shortcomings that come with conventional implementations of IoT networks.

Tempering an Army of Machines

The sudden influx of smart devices poses new problems related to security and reliability, especially for items previously networkless. If, for instance, every household appliance relies on a connection to the internet, it would take no more than an ordinary hack to render most of them useless.

These machines also become vulnerable to breach as attackers can easily eavesdrop on the sensor data sent and received by Internet-connected devices. If companies can be incompetent enough to lack proper encryption for passwords, putting private data in their hands can be a recipe for disaster.

Not only do traditional IoT implementations lack essential security considerations, but they also suffer from the problem of centralization. In the case of a single point of failure for any large-scale IoT infrastructure, this also spells disaster for the functionality of these devices.

Following a server failure, for example, an entire army of smart devices is immediately crippled. Smart devices can become essentially worthless if a distributed denial of service (DDoS) attack is orchestrated against that central server. This is especially worrisome since DDoS attacks have affected multiple websites in recent years.

The Blockchain to Soothe IoT Woes?

On the other hand, blockchain technology relies on peer-to-peer validation instead of a central, authoritative trust. Data on a blockchain is also cryptographically encrypted. In the IoT space, where every device communicates with each other, using a blockchain essentially negates all of the problems listed above.

Considering these advantages, it would appear as if the blockchain is the metaphorical knight in shining armor for IoT networks. The technology brings decentralization, multiple layers of redundancy, exponentially enhanced security and a multitude of other improvements that would require a more significant time and monetary expense to crack through traditional invasive hacks.

However, if blockchains are the definitive solution to all the problems IoT networks currently face, it is probably prudent to ask why it took several years of IoT evolution before any attempts were made to merge the two technologies together.

The primary problem appears to stem from the relative infancy of the blockchain technology in general. Although its financial applications are well known, the advantages outside of the cryptocurrency territory are relatively unturned.

Bitcoin’s release in 2009 was the first practical application of a blockchain. In the case of digital currencies similar to bitcoin, blockchains are used as a public, decentralized ledger to record transactions in a secure, immutable manner. Since Bitcoin’s release, businesses have attempted to integrate blockchains into nearly every industry, from agriculture to logistics. Startups have also begun cropping up en masse, bringing with them a seemingly infinite supply of new Initial Coin Offerings (ICOs).

It is possible, after all, that the marriage of the blockchain and IoT has already begun at several companies. But as we inch closer to a future where everything is connected to the internet, it is now clear that blockchain technology will play a pivotal role in achieving increased security, reliability and trust in IoT networks.