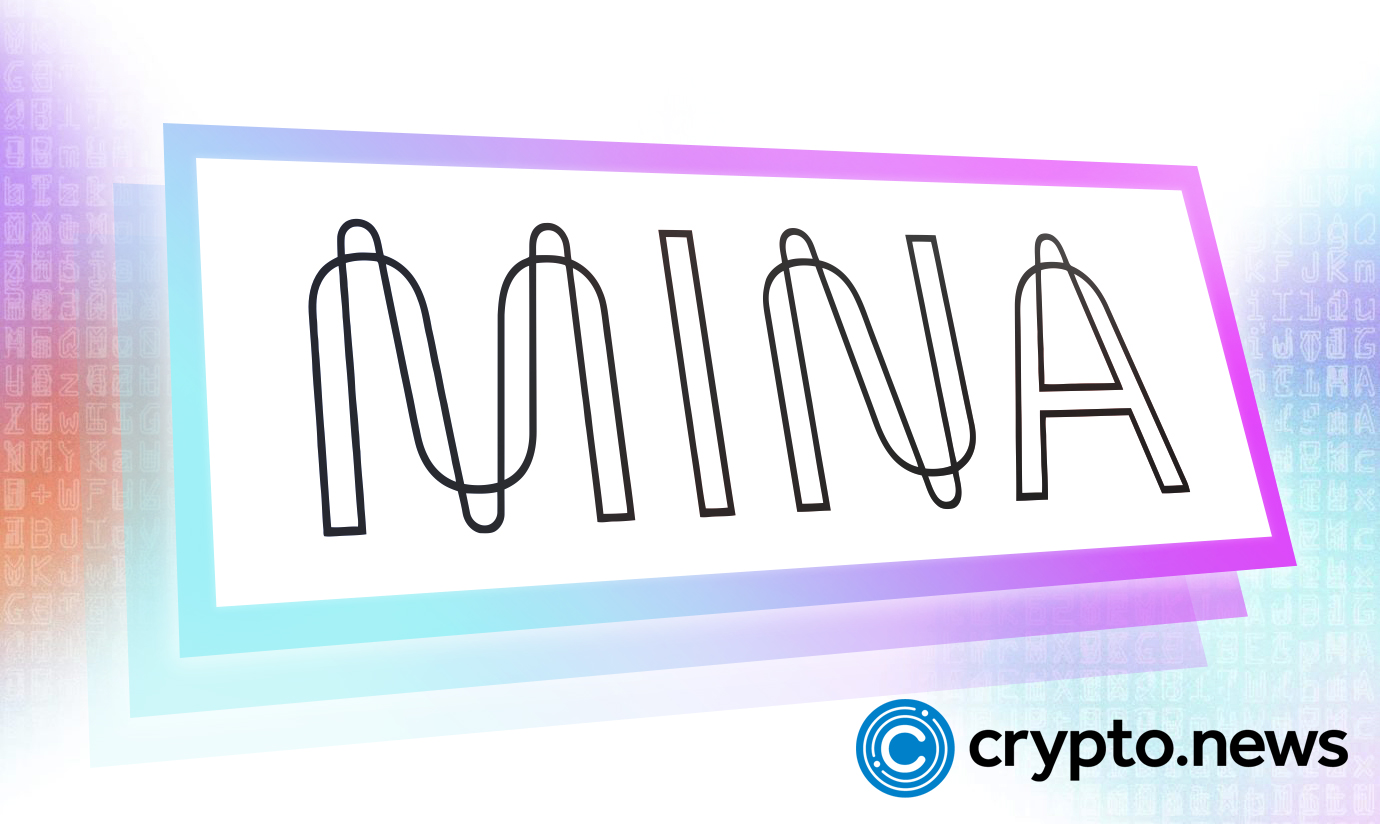 With the help of strategic and private sales of the MINA token, the Mina Protocol Project raised $92M. Three Arrows Capital, FTX VC, and the exchange itself participated in the round.

Facilitating Growth of the Mina Ecosystem

Mina also received $275K from ZK Tech GR13 alongside Gitcoin in a financing round. This move continues to show Mina’s dedication to zero knowledge and strengthening the broader zk ecosystem. Notably, the round began on March 9th and will end on March 24th.

The funds will be used to accelerate the adoption of Mina, the zero-knowledge platform that developers are already adopting within Web3. Evan Shapiro, the CEO of the Mina Foundation, mentioned that the organization plans on opening up more grant programs to support developers.

The platform is passionate about supporting the members of the Mina community and are constantly looking for new ways to expand their grants programs. Over the years, the foundation has given out over 1,100 grants to the community.

The concept of decentralized technology was once considered a utopian one. But it has, in the past, suffered as it became a victim of its success. Despite the potential of cryptocurrencies, many networks are still vulnerable to censorship.

Mina seeks to scale and provide the same levels of accessibility to all users by minimizing the quantity of data each user is required to download. Using zk-SNARK technology, they take a snapshot of the whole blockchain. Developers may use zkApps to construct efficient decentralized apps without intermediaries by leveraging verified, real-world data.

One of the larger aspirations of the blockchain world was to power trustless, peer-to-peer transactions without the use of intermediaries. The future will reveal whether these visions can be communicated, developed, and adapted to meet the needs of the individuals who wish to participate in the true, decentralized future.

Powered by participants, Mina claims to be the lightest blockchain in the world. It is a Layer-1 blockchain that allows for the simple programmability of zero-knowledge smart contracts, zkApps. The recent attention to zk-rollups as a scaling solution to Ethereum’s high gas fees has popularized zero-knowledge proofs (ZKPs). zkApps, Mina’s ZKP smart contracts, enable everyday users to tap into ZKP-based technology.

The zk-Rollup will assist new Web3 developers interested in the Mina ecosystem to launch their new innovative zkApp project. Developers will be able to use the zk-Rollup to jumpstart their project and give an even more efficient and higher-performing application to their end customers, whether it is a DeFi or NFT related smart contract.

A significant advantage of zk-Rollups is the massive speed increase in transactions. It is beneficial to developers as well as end-users. For new zkApp builders who wish to improve their app’s performance, it will serve as a solid foundation and go-to reference. By using the zkApp, end users will experience improved performance without worrying about underlying technology or layer one speed.

Meanwhile, on the partnership, Evan Shapiro, CEO of the Mina Foundation, the public benefit corporation serving the Mina Protocol, said,

“We are pleased to have worked with the Mina ecosystem and world-class funds on this $92M raise. This validation from some of the most respected entities in crypto bolsters our aim to ensure that Mina becomes the go-to privacy and end-to-end security layer for Web3 while remaining powered by participants.”