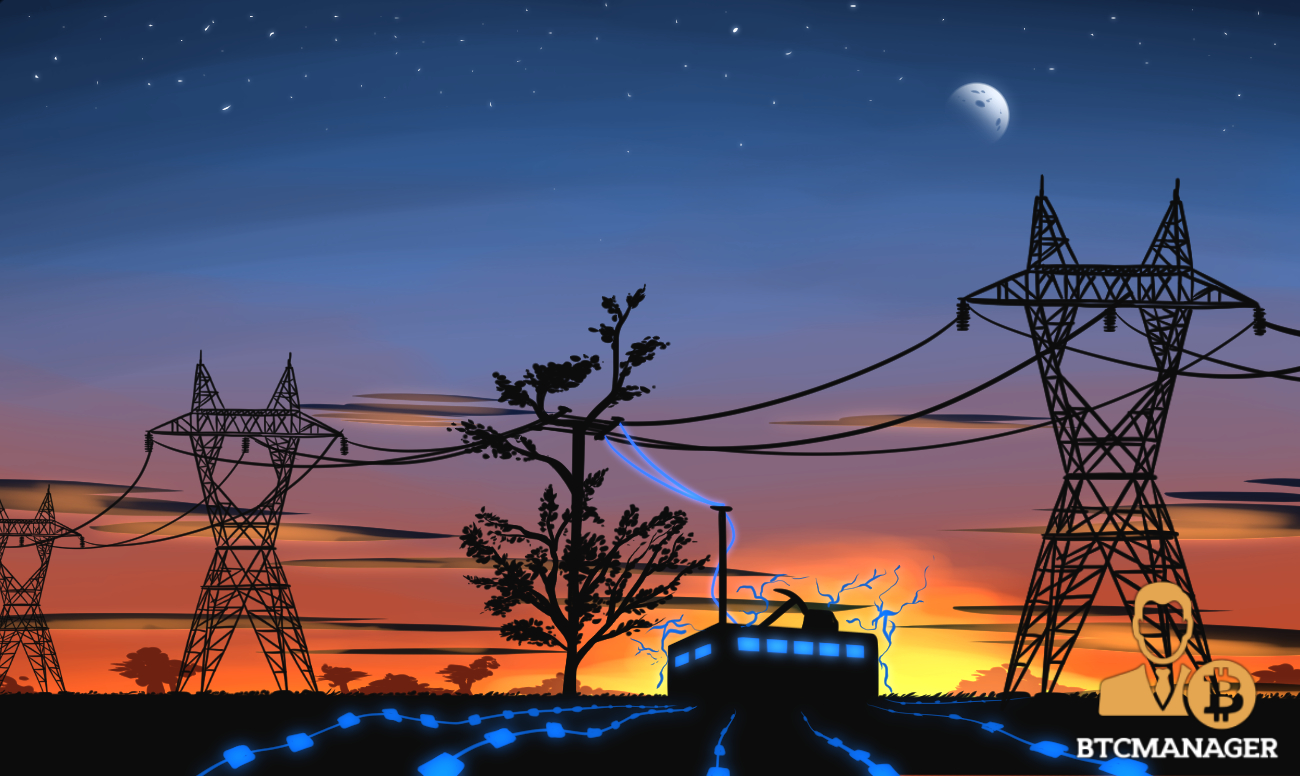 Due to substantial energy demand, cryptocurrency mining businesses face scrutiny from both government bodies and utility departments. However, a Canadian mining venture is taking a unique path to prevent such backlash – by constructing its own electrical grid – as per reports on August 1, 2018.

Building the Spades and Mining the Gold

According to Motherboard, Vancouver-based DMG Blockchain is working on building an elaborate electricity infrastructure to support its array of mining facilities. Unlike most mining ventures that focus on a single cryptocurrency, DMG has a portfolio of mining interests. DMG Blockchain has business activities in two key areas: mining public blockchains and developing software and applications for private, permissioned blockchain systems.

The need of a dedicated mining grid is multi-fold. Companies circumvent legal hassles and get a chance to make huge revenue before the mining industry faces a drastic and likely scenario: unprofitable and unsustainable mining.

To meet this need, DMG is building a sub-station near Castlegar, a southern British Columbia town, fully powered by Canada’s plentiful hydro-electric resources.

Steven Eliscu, corporate development head of DMG, revealed that the operation will be fully functional by September 2018. He added that the costs of hauling materials and building the substation were in the millions of dollars, but that the potential benefits would outweigh this expenditure. Eliscu stated:

“At the end of August we’ll go through a commissioning process where the utility will test everything as a completed substation and make sure that the town doesn’t blow up when we flip the switch.”

Cryptocurrency mining firms are rushing to energy rich and cool climate locations like Canada and Iceland to expand existing business or launch mining ventures. The demand has surged to such an extent in recent times that Quebec, a Canadian city, had to impose a moratorium on mining startups, citing guidance from utility authorities about the increased demand of electricity.

Meanwhile, Eliscu declined to reveal the charges DMG faces after setting up the substation, expressing his concerns of competitive interest.

Local utility provider FortisBC did not reveal personal details either, stating customer privacy under the “Facilities Interconnection Agreement.” The utility body has noted an increase in demand from mining companies over the years, each with significant electricity needs. However, FortisBC did not indicate a crackdown on mining ventures, and instead stated:

“As a public utility operating in BC under the Utilities Commission Act, we have an obligation to serve customers in our service area, subject to certain conditions and restrictions, including cryptomining operations.”

It remains to be seen how DMG’s venture plays out. It could either end up a million dollar failure or an innovative first-mover idea.