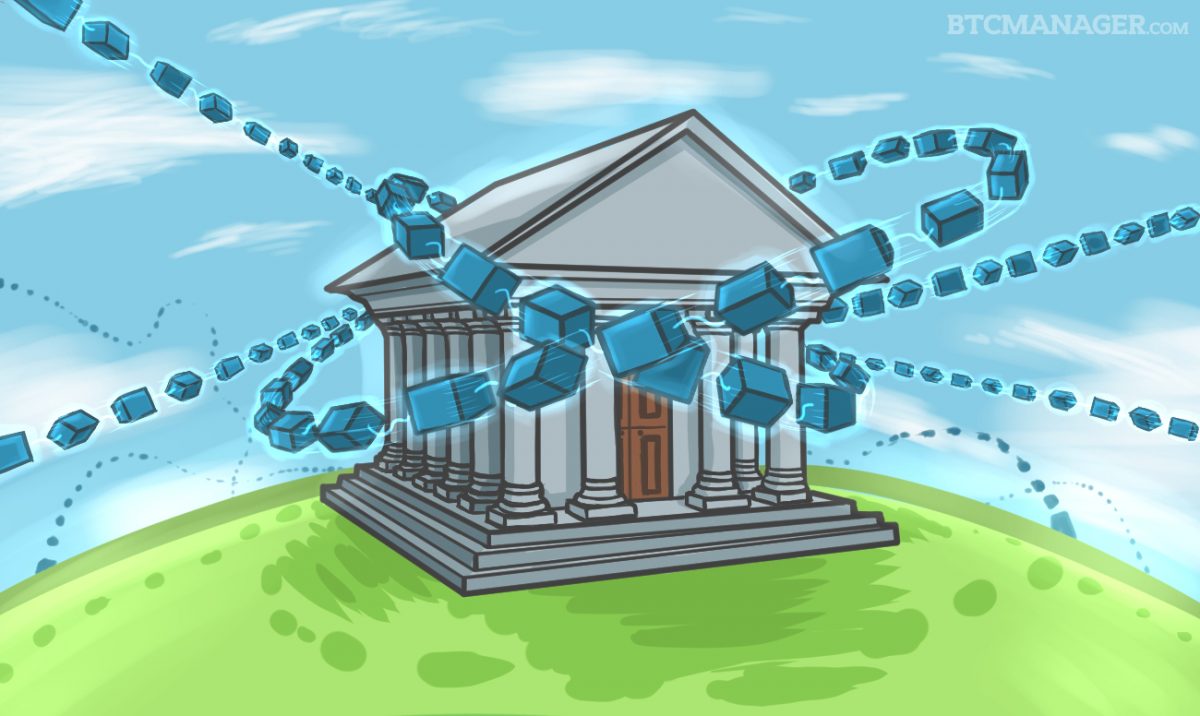 Mitsubishi UFJ has plans to become the first major bank to issue a virtual currency. Their virtual currency dubbed ‘MUFG coin’ is presently being used for internal bank transactions, and the bank is considering release for its customers to use allowing low-cost money transfers worldwide. The ‘MUFG coin’ is expected to become available in fall of 2017.

MUFG, the parent company of Mitsubishi UFJ bank, joined the R3 Blockchain consortium in September 2015, which leads research and development in blockchain technology. This move could bring benefits in the form of superior brand recognition and consumer loyalty for ‘MUFG coin,’ as the bank is the first to make such a move in Japan. This first-mover advantage could also see the bank set industry standards and exploit economies of scale. This latest move comes as Japan tries to catch up with European and American financial sectors in utilizing this new technology and follows the announcement that the Cabinet of Japan will officially recognize Bitcoin as currency.

Under the planned system, users will be able to withdraw money from their bank accounts into their smartphone apps. The rate of exchange will be 1 ‘MUFG coin’ to 1 Japanese Yen. The system will work much like the already established prepaid electronic money systems in Japan but with the added advantage of being able to send money over the internet at a low cost. Exchange with foreign currencies will also be available at airports, reducing the heavy charges that travellers frequently face.

The fixed exchange rate with the Yen will avoid the price instability faced by other virtual currencies such as Bitcoin and will provide insights into the benefits this new technology can bring; central banks are especially interested in this type of virtual currency with a one-to-one exchange with fiat. US Federal Reserve economist David Andolfatto looked at the prospects of introducing such a coin in a blog post, emphasizing advantages of tracing digital money vis-a-vis paper cash and the lower cost of transactions; he stressed the free competition of virtual currencies, with the government-backed ‘FedCoin’ being just one of many consumers can choose from. The People’s Bank of China has been researching the idea since early 2014 and revealed their intention to introduce one earlier this year in January.

A network of ATMs allowing customers to put ‘MUFG coins’ on their smartphones, while also enabling cash conversion, is expected to be operational in spring 2018. The bank is looking into drawing up contracts with various stores to gain widespread acceptance of ‘MUFG coins’ for transactions, a problem that Bitcoin is still trying to overcome. This latest move from Mitsubishi UFJ opens the door to instant settlement of securities trades and could bring benefits to remittances markets; this will undoubtedly force other major players in the financial sector to start implementing blockchain technology to improve their offerings.