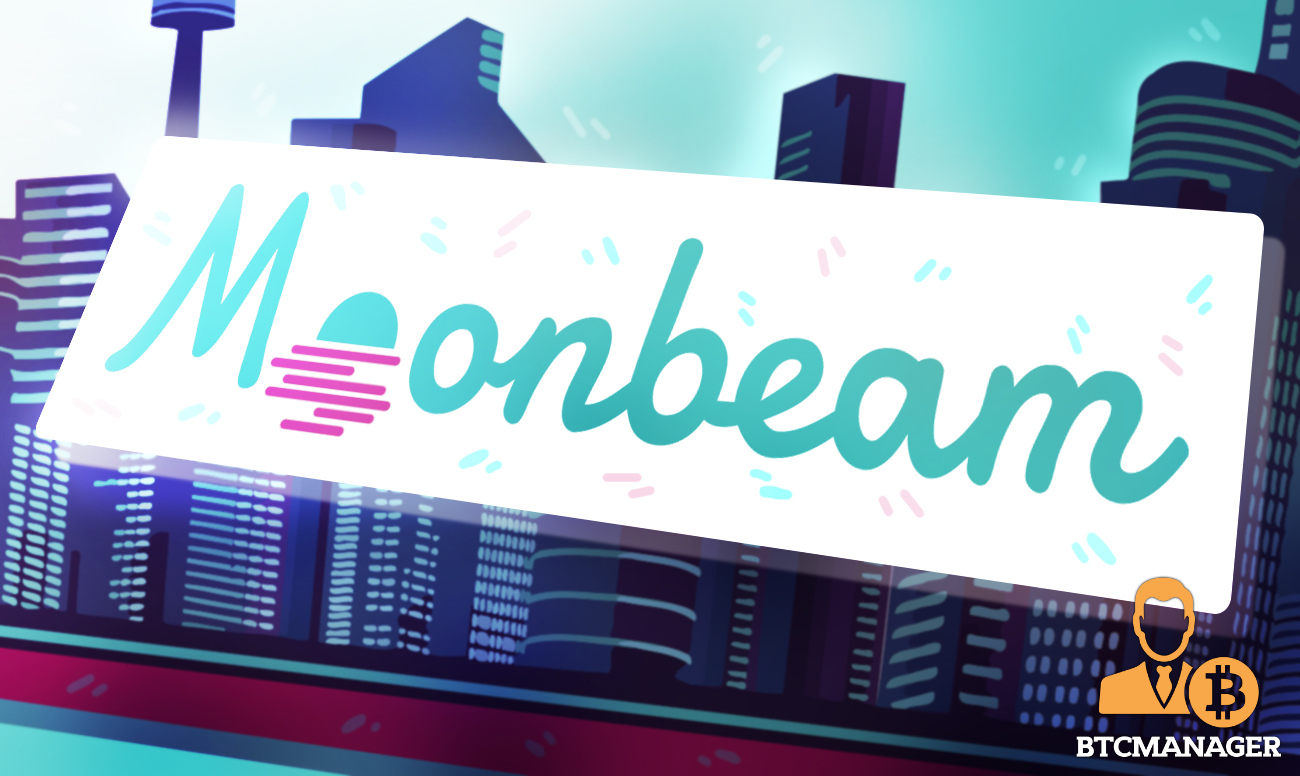 Blockchain and decentralized application developers always need to find a good home for their creations. Seeing one’s newly created product, service, or tool hampered by scalability issues is best avoided. Moonbeam, a Polkadot-based project, is slated to benefit from the network’s upcoming introduction of parachains.

Understanding The Importance Of Parachains

Unlike traditional blockchains with layer-one or layer-two scaling solutions, Polkadot takes a contrarian approach. It maintains a meta infrastructure, allowing developers and teams to deploy their own blockchain “shard” – or parachain – and have it dedicated entirely to their specific project. Having one’s own shard to work with can lead to more customization, flexibility, and better overall performance.

To power the parachains, the Polkadot team has been developing numerous features and tools over the past few years. Once these parachains go live, the entire Polkadot network and any project building on this technology will be able to tap into a scalable multi-chain infrastructure. As the community gets to weigh in on additional features and network upgrades over time, there is a lot to look forward to.

Why Moonbeam Is Essential

As one of the many projects exploring the Polkadot ecosystem, Moonbeam stands to benefit tremendously from the rollout of parachains. At its core, Moonbeam is designed to tackle cross-chain interoperability challenges by making it easier to deploy decentralized applications on Polkadot. More specifically, developers don’t need to rewrite their entire code, as all functionality can be “transferred” through a smart contract-based approach.

Presenting itself as the easiest on-ramp for building Polkadot applications, Moonbeam has high expectations to live it up. It provides Ethereum developers a chance to use their favorite Ethereum developer tools to either build new projects on Moonbeam and Polkadot, or redeploy their existing Solidity projects through minimal changes.

All of this made possible thanks to its full EVM implementation combined with additional functionality. Moonbeam is compatible with Ethereum addresses but also introduces publish-subscribe capabilities. As Moonbeam will act as a Polkadot parachain, it will benefit from the Polkadot relay chain’s shared security. Moreover, it will be interoperable with other chains connected to Polkadot once that functionality becomes available.

Moonbeam’s developer-oriented approach aims to provide a better user experience for Solidity developers of the past, present, and future. Any developer can use Solidity or languages compiling to Solidity bytecode to build or deploy projects on Moonbeam. Furthermore, it provides support for MetaMask, Remix, and Truffle through its Web3 RPC endpoints.

A solution such as Moonbeam provides a lot of functionality to developers. However, it cannot succeed without the right partnerships to make things happen. Currently, Moonbeam has partnerships with SushISwap, bet Protocol, and Linear Finance. All of these Ethereum-based projects will expand to this parachain once it launches.

Some people might wonder what the target audience is for a project of this scale. Not only is Moonbeam viable for existing Ethereum projects and developers, but it also brings smart contract functionality to the current and future Polkadot ecosystem. Additionally, new developers will build their first DApp who want to experiment with Polkadot and its technology.

Instead of focusing on one blockchain to build services, products, and applications, it will be valuable for developers to expand their service to span multiple blockchains. Moonbeam’s solution will provide that functionality and remove the friction of coding differences between the ecosystem. There are many benefits to deploying projects across multiple blockchains, especially with Ethereum’s gas fees spiraling out of control regularly.

Even though solutions are being developed to make Ethereum more competitive – such as layer-two scaling – Moonbeam is not in direct competition with these projects. Although ZK and optimistic rollups and sidechains a la Matic have tremendous potential, Moonbeam brings more competition to L1 solutions such as NEAR and Solana. Any blockchain providing support for Ethereum projects can gain major momentum in the coming months.

However, one has to distinguish these other Ethereum-compatible solutions from Moonbeam. Solana and NEAR cannot provide the same level of heterogeneous sharding and compatibility into their platform’s core. The standardizing on H160 accounts and ECDSA signatures lets users hold tokens on Ethereum and Moonbeam by using the same address.

For Ethereum developers and DApps, it will become essential to look into alternative solutions capable of alleviating the Ethereum network’s concerns today. While Ethereum’s eventual sharding upgrade is designed to help process data in parallel, it does not provide the unique approach of Moonbeam. The complete Ethereum compatibility by Moonbeam sets it apart from the competing solutions on the market today.